Your devices are officially obsolete, so is the new LPDDR5X

First of all, it should be noted that although the acronym LPDDR stands for low power DDR, actually the communication protocols with this memory are different from those of DDR5. Therefore require completely different interfaces and memory controllers.

And when we say different we mean features like bus size, voltage, communication timings, absolutely everything that surrounds a memory. Also, LPDDR memory is not intended to be used in DIMM or SO-DIMM modules, but to be soldered directly to the motherboard, so they are not usually used in gaming or high-end PCs. This does not make them worse memory, as they can reach the same bandwidth as a conventional DDR, but using less power consumption. 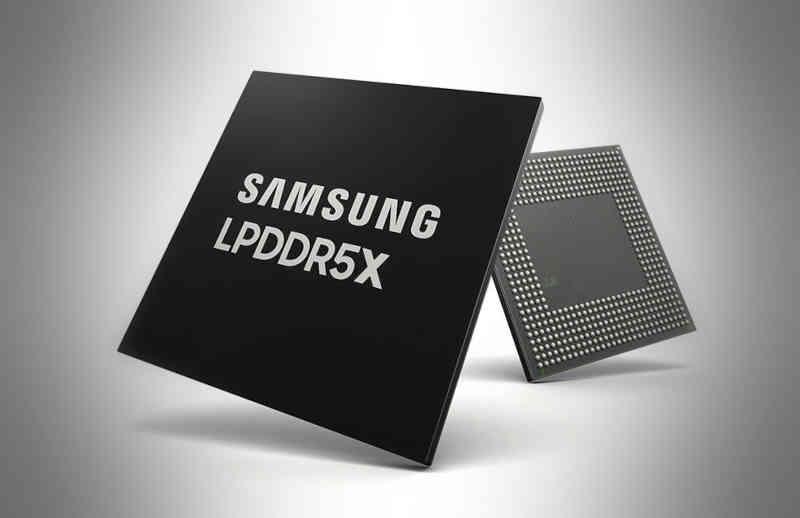 Just as LPDDR4X memory was an improvement over LPDDR4, the same can be said of LPDDR5X compared to LPDDR5. And although we have known about the development of this type of memory for some time. JEDEC, the organization or committee in charge of publishing industry standards for memory, has just published the final draft of LPDDR5X, actually as an extension of LPDDR5 and under the document Jesd209-5b.

The improvements of LPDDR5X over its predecessor? First of all we have that the transfer rate limit has gone from 6400 Mbps to 8533 Mbps, a limit that incidentally also reaches the LPDDR5 in its latest revision. No details have been made public about the voltage at which the new LPDDR5X works, but we assume that it reaches this bandwidth using less power than LPDDR5, although details in this case are scarce.

Another improvement is improved signal integrity equalization between the Transmitter and Receiver communication interfaces and reliability improvements through a new feature called Adaptive Refresh Management, a feature shared with DDR5 memory.

When can we expect this type of memory?

In the roadmaps of Intel and AMD we already have mentions of CPUs with interfaces to communicate with LPDDR5X memory, as is the case of the future Intel Raptor Lake CPUs, an update of the not yet released Alder Lake, which are dated for 2022, so it will be in that year where LPDDR5X will begin to be used in a large number of products coming to market.

As for AMD we have no references in its roadmap of the use of LPDDR5 at the moment, but missing months for the launch and taking into accountSince many designs have not yet reached the “Tape-Out” we can expect the addition of this type of memory.

Which will compete against DDR5, especially in what refers to ultralight and low power laptops if we talk about the PC world. As for the smartphone market and derivative hardware, we assume that this memory will be used in the most advanced SoCs for this type of devices.

Windows 11 has lost several features: Here are some of them

The small ENGWE C20 is the right bike for the

Debian 11 Bullseye available, what’s new and how to download it