You’ll be able to change the SSD in Steam Deck, but it won’t be easy. 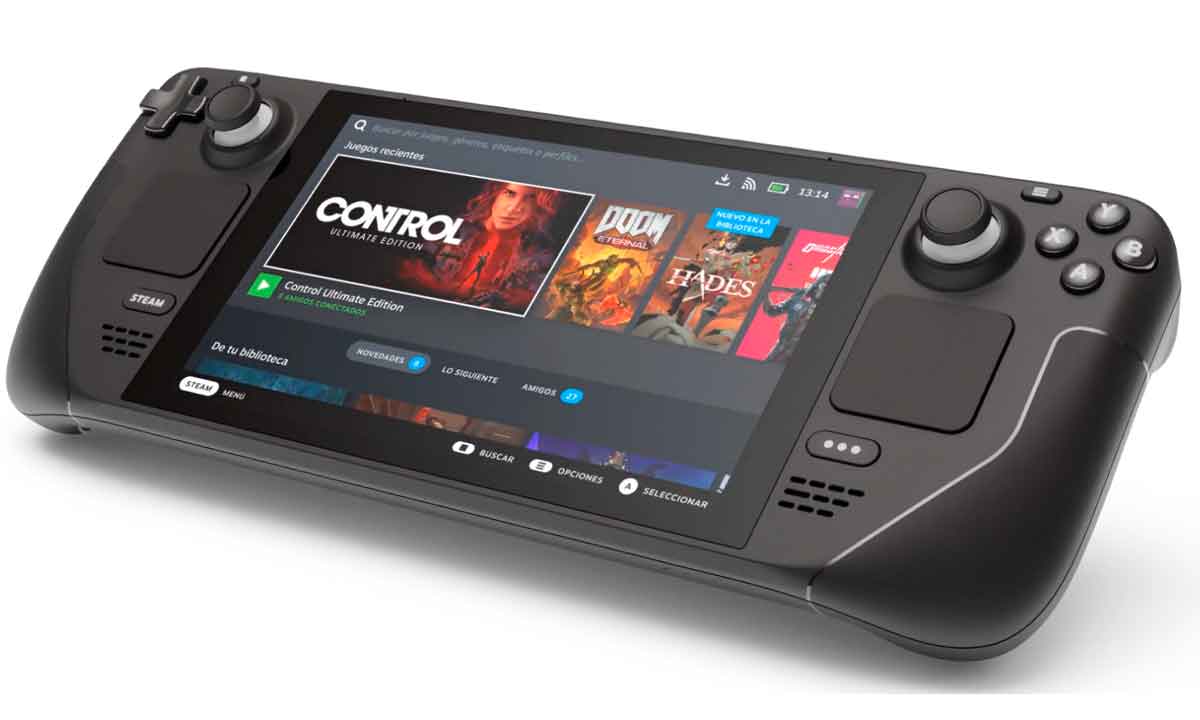 Although there are still a few months to go before the first Steam Deck starts reaching its first users, the expectations it seems to have generated point to the fact that it could become a huge success. Even the ever-despising resale market has already set its sights on it, in a further sign that the market is giving its ambitious approach some credibility, not to mention the fact that many users already see this device as an interesting alternative to tablets.

We’re not going to go over all the Steam Deck’s specifications again, we’ll just say that the three versions of the Steam Deck differ only in one key aspect: their storage capacity. Granted, the top two models also include add-ons, but that’s the bottom line:

What Steam has revealed, and that we have been able to read in IGN, is that the most basic model will have to stay with that capacity due to the type of memory used, eMMC, but in the intermediate and top of the range models this is not so, as it will be possible to change the SSD used by another larger, better performance, and so on. In both models of the Steam Deck, an SSD NVMe M.2 2230 standard, meaning Valve hasn’t opted to solder the storage memory to the board.

The not-so-good news is that yes, the SSD will be replaceable, but this won’t be a particularly straightforward process. Unlike devices like the PlayStation 5, which have a bay that allows direct access to this expansion from the outside of the console, in the case of Steam Deck it will be necessary to open it and “tinker” inside to make this change. We still need to know, of course, the internal assembly of the console, but this requirement already distances this possibility to users without the necessary technical knowledge.

In addition, there is another important factor, and is that accessing the inside of the Steam Deck and modify one of its components could invalidate the warranty of the console, so it is something that will have to think a couple of times before being done. However, the possibility of increasing its storage capacity to 512 gigabytes or even up to a terabyte, is attractive enough for more than one to at least consider it.

The Suicide Squad the movie: A faithful adaptation of the comics and a mainstream audience?

Livoo launches the Super Cooker, a well-equipped small food processor for less than €300