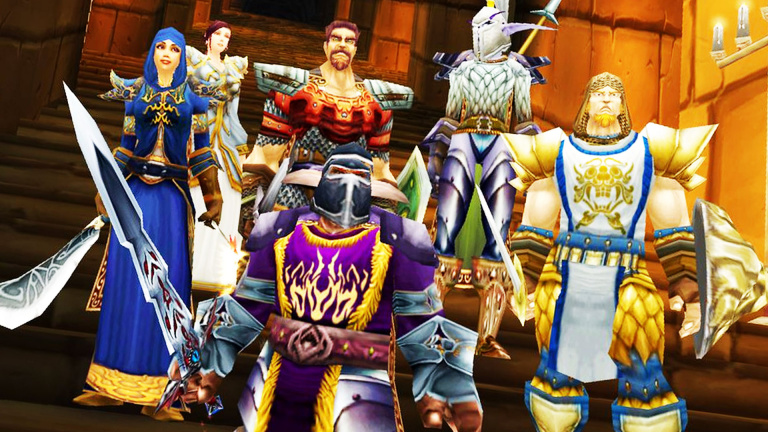 World of Warcraft, the tireless MMO produced by Blizzard, is no longer in the news. A few days after the Activision affair, the developers have announced changes to the game.

only thing left to do is to find out which ones

It’s been a few days since the Activision Blizzard affair hit the headlines: as a reminder, the huge video game titan has been accused by the Californian state of a toxic culture towards its employees, including sexual harassment (among others) which has caused a lot of ink to flow

While you can find all the information about the complaint right here, we learn via the official Twitter account of World of Warcraft – whose development team is directly cited in the case – that changes will soon be made within the famous MMO. It’s not clear exactly what the changes will be, but the official release does give some hints.

As we listen to the brave women who have come forward to share their experiences, we are committed to taking the necessary steps to provide an inclusive, welcoming, and safe environment for both our team and our Azeroth players.

As we look to our internal team for guidance, to protect marginalized groups, and to hold accountable those who threaten them, we also want to take immediate action in Azeroth to remove references that are inappropriate. This work is underway, and you’ll see several such changes in both Shadowlands and WoW Classic in the coming days.

We know that in order to rebuild trust, we need to earn it with action in the weeks and months ahead. We will move forward knowing that we share the same vision as our community about creating a place where people of all genders, ethnicities, sexual orientations, and backgrounds can proudly flourish.

It’s not clear what the changes will be, but the official statement does give some hints that World of Warcraft will be more inclusive in the near future, with the removal of some inappropriate elements. It’s also worth noting that the American giant’s employees have just published an open letter

My Friend Pedro Ripe for Revenge: Tips and complete level guide for the game

Microsoft would test a new Surface PC with an Arm chip