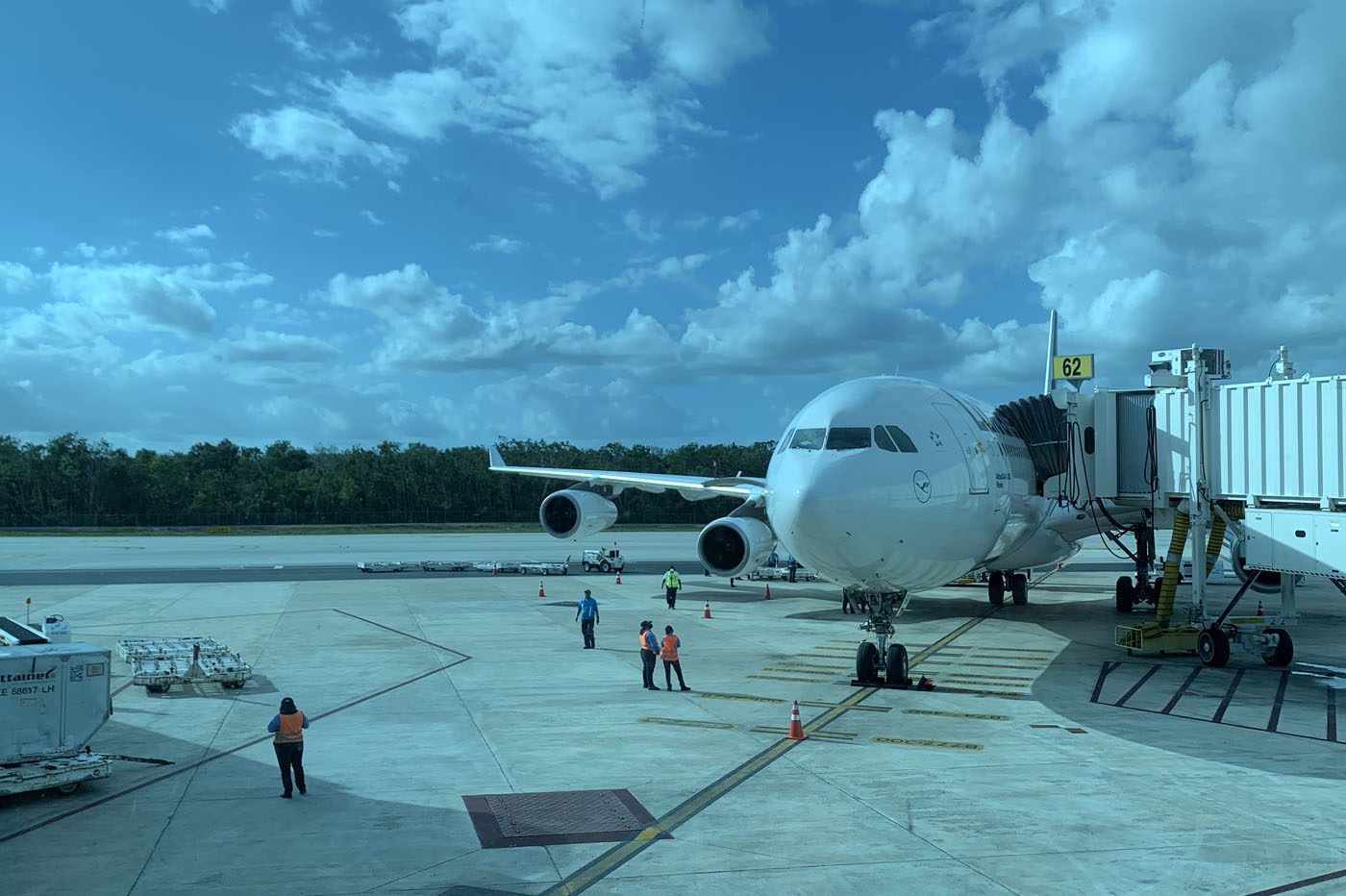 The European Commission has given Alphabet two months to detail how the search results of its flight and hotel comparison service are ranked. This is a real blow for the company, whose intellectual property could be damaged. Indeed, since the last century, its algorithm has been the main ingredient of the secret sauce that values it today at nearly two thousand billion dollars.

In addition, Google will also have to revise the terms of sale that govern its online store where the Pixel and Nest brands are traded. According to MEPs, “the Consumer Protection Cooperation Network has found that there may sometimes be a significant imbalance between the rights of professionals and consumers, to the disadvantageof the latter”.

Among the grievances of the EC towards Mountain View, it seems that the organization suspects it of signing lucrative contracts with advertisers to highlight their products on its platforms, but without warning the consumer. Understand that if you find a great trip from Toulouse to Bucharest for about fifty euros, it may be a decoy paid by the company that originated the flight. Indeed, other more interesting offers could be hidden with other transport companies… This is simply the revenue model imagined by Larry Page and Sergei Brin twenty years earlier.

Moreover, the prices displayed on Google Flights are not clear enough. They do not always indicate the final amount that the traveler will have to pay. In fact, this is a particularly annoying problem for nomads, who are becoming more and more numerous, especially since the advent of telecommuting. The most obvious example is luggage fees.

Apple also in the firing line

In any case, Alphabet is not the only group that has to answer questions (and accusations) from the Old Continent. For example, Apple’s executives are also being targeted by a major investigation, this time following suspicions of anti-competitive behaviour. This has become a habit for its lobbyists, who must also face frontal attacks from France.

The leitmotiv of the elected officials is twofold: more justice for users and local businesses or better; financial counterparts in the form of fines or even large-scale taxes.

PayPal launches its cryptocurrency services in the UK

The Addams Family Mansion Panic: gameplay presented in a trailer as gloomy as it is good