Not all games require a high frame rate to work, but there are genres that do, as is the case of first-person shooters in their competitive modes both in the classic modes of all against all, team or the lately popular Battle Royale as Fortnite. Also in MOBAs like League of Legends the high frame rate is important and there is nothing more annoying and dizzying than seeing how everything is blurred by the damn Motion Blur.

That’s why Viewsonic has just launched its XG2431 monitor whose main premise is its PureXP technology that reduces the blurring effect at high refresh rates or Motion Blur. This is the reason why it has received the certificate of approval from Blur Busters, a famous website where PC monitors are analyzed under this perspective. But, what are the specifications of this Viewsonic XG2431 that promises to end or alleviate as much as possible the Motion Blur problem? 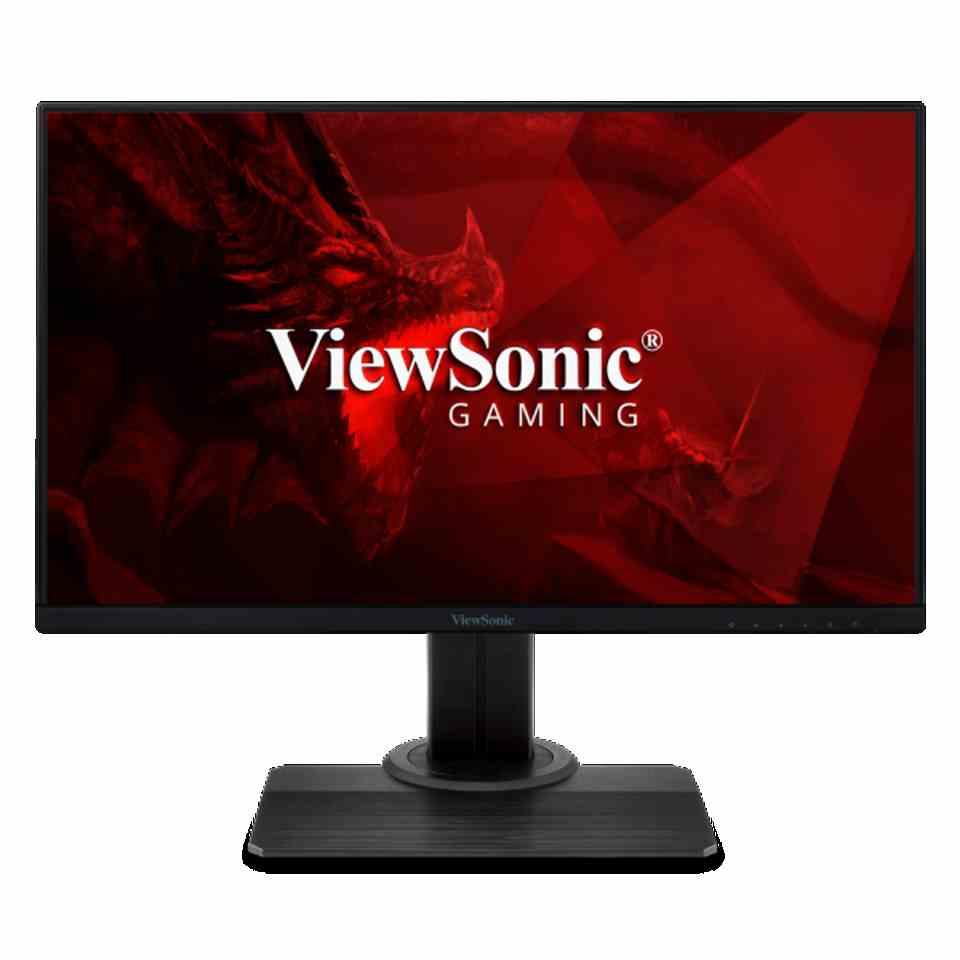 We are faced with a monitor with a 24-inch IPS panel without frames and LED backlight, with VESA HDR400 certification and a Full HD resolution, so 1920 x 1080 pixels. Its refresh rate is 240 Hz with 1 ms MPRT response time and 178º viewing angle. As for its contrast level this is 1000:1 and has a brightness level of 350 nits.

So it is an ideal monitor for those who want to get the maximum possible power from their graphics cards. However, despite the implementation of PureXP technology, this gaming monitor is only compatible with AMD FreeSync Premium, and not with NVIDIA G-SYNC. Something we miss in a time where most monitors are compatible with both standards.

See also  Fortnite: new twist in the war between Epic and Apple 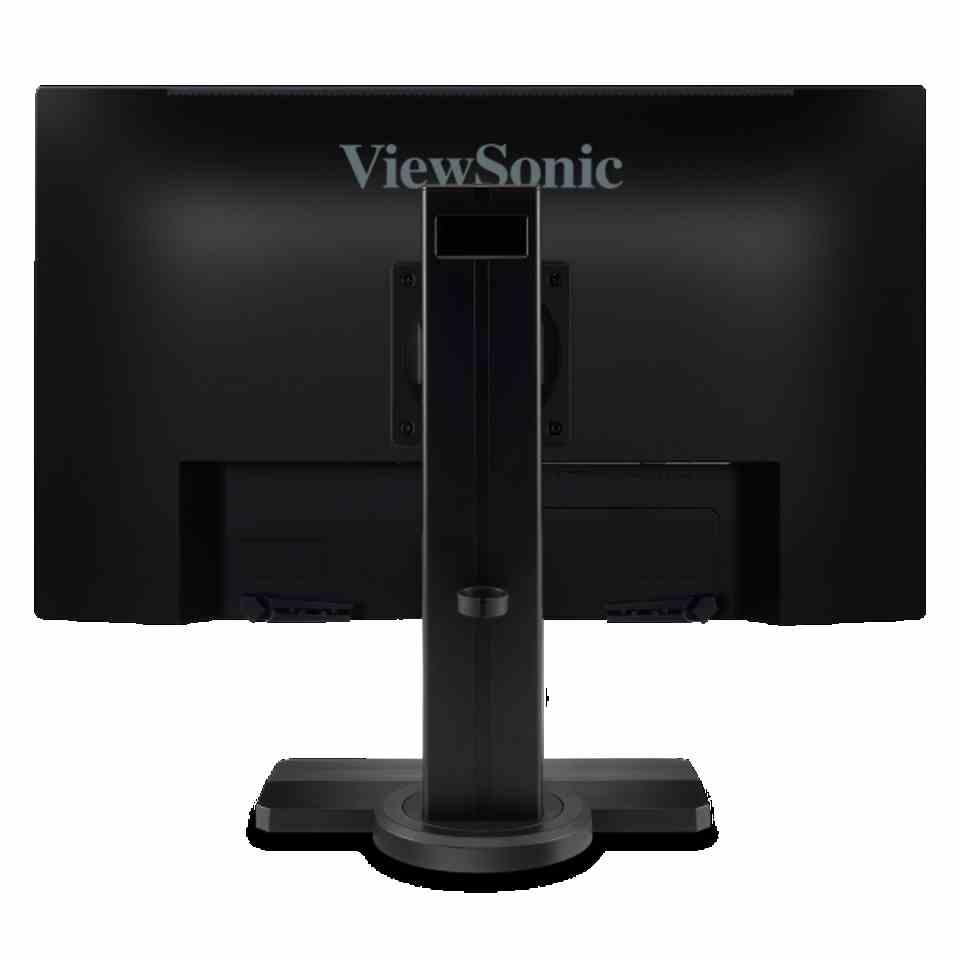 As for connectivity, this Viewsonic monitor comes with two HDMI 1.4 inputs and a Displayport input as video inputs. Considering it’s a Full HD monitor, it doesn’t need an HDMI 2.0. Inside it has two small integrated 3W speakers, but we can connect external speakers of higher power with the classic 3.5 mm mini jack or if we prefer headphones. And in case we are missing USB ports, it comes with a hub of two USB 2.0 ports type A and one type B.

It is also compatible with 100 x 100 mm VESA mounts, in case we don’t want to place it on one of them and don’t want to use its stand. Its launch price? We don’t know it for the European market, but in the U.S. it’s already selling for $349.99.

The UK will be Middle Earth for Amazon Prime Video

Xiaomi Mi Watch is unmissable at this price, with fast shipping from Europe