If Intel now has a powerful ally like Qualcomm, TSMC continues to support Apple. The Taiwanese are aware of the non-dependence of Cupertino beyond the short contracts they sign and that is a problem and surely a blessing when the signature is stamped. Intel has stepped on the accelerator and when it picks up momentum it looks like a locomotive difficult to slow down, that’s why TSMC wants to take advantage of its current “advantage” in the manufacturing process and stop the blow right after Intel thinks about it.

TSMC 2nm, Apple teaming up on R&D for this new node. 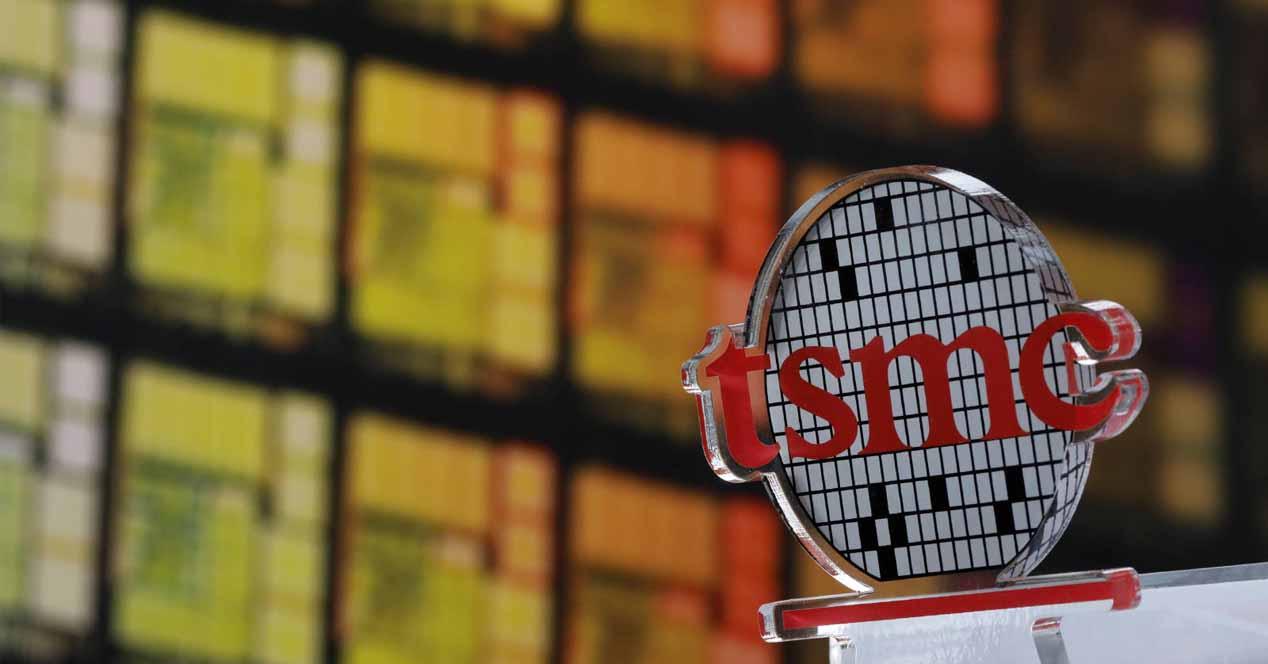 It’s not surprising that when there is a common idea and a defined goal the parties come together to address it. Undoubtedly, Apple is clear that TSMC is going to offer it prices, wafer stock and supply in general that Intel doesn’t seem to have at the moment. Therefore, both companies are working together on the new 2 nm node that will include the new GAA transistors and where there are rumors of possibly integrating the new EUV High-NA technology at some point in the evolution of this node.

The main problem is that Intel has already reserved all the ASML scanners with that technology, so TSMC would have to wait or ASML could manufacture more units for two or three years.

In any case, Apple is trying to position itself once again as the first to release a node and technology thanks to its own design of its ARM-based chips, a move that Qualcomm had already undertaken in its day and now copies joining Intel and its lithographic processes, without a doubt, the war is served. 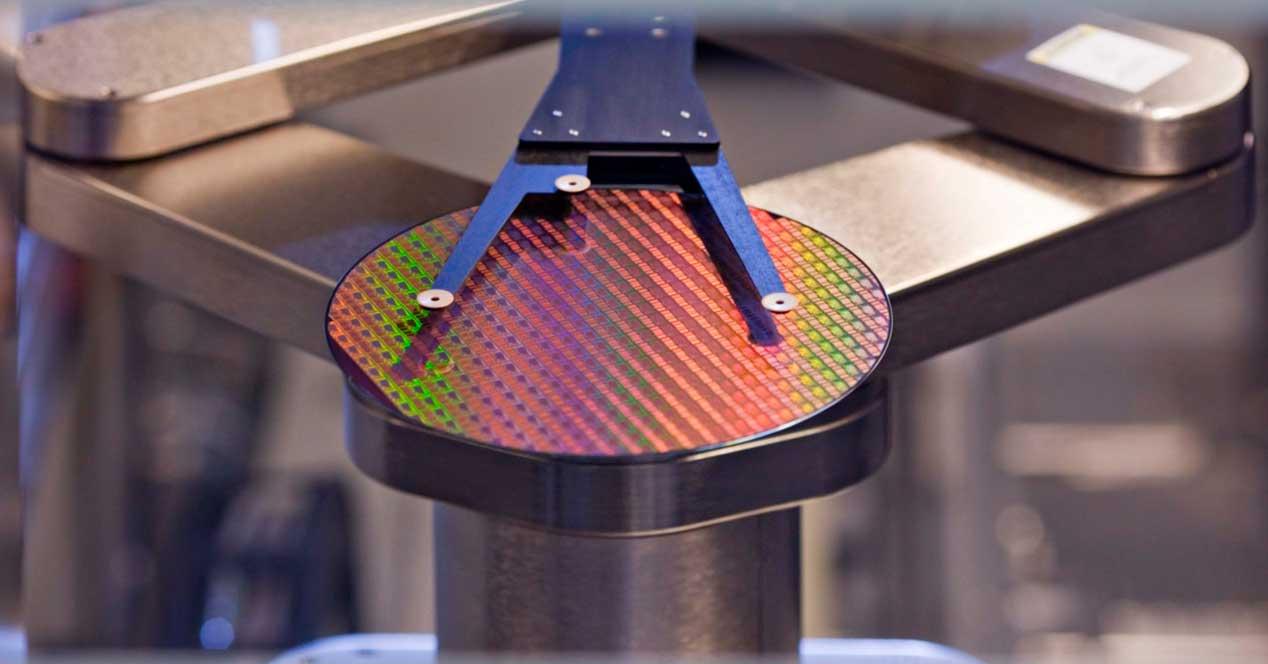 Undoubtedly, the volume of chips that Apple expects is closely related to the new manufacturing plant that has just received the go-ahead from the Taiwanese government. Therefore and after the R & D that the lithographic process takes over, the plant will be built early next year and with it TSMC says it will maintain the current leadership.

In addition, TSMC’s expansion plans around the world and its new Fabs are going to be a worthy rival for Intel and Samsung, which already focus on competition as dual by the entry of Apple as a preferred partner since last year with the Taiwanese company.

At the moment there is no data on what improvements will support the 2nm process, since there are no wafers created with it, so we will have to wait for the official announcement and presentation of the same, which is expected for early next year if all goes well.

Here is the easiest way to test Windows 11