If there is something that defines the Trust brand is to offer quality, performance and good price, all hand in hand. Today there are many segments in the gaming market and as such the gaps to fill are still large and it is easy to compete. What is more complicated is to offer products that live up to expectations and for a reasonable price, so Trust is establishing itself in the market as a reference brand and the two new GXT mice are a sign of this.

There is no doubt that ergonomics is more important than ever due to the amount of hours a gamer can dedicate to a game. Injuries, pains and fatigue appear as the days go by and it is something undesirable for anyone. For this reason, Trust has worked hard on this new GXT 922 Ybar, a model that also has a twin brother in white that is called GXT 922W Ybar.

Both mice only differ in color, because in terms of performance is demonstrated as we will see that they are at the height. We are talking about a mouse with a high precision that consists of 6 independent programmable buttons to achieve from macros to any requirement that we ask.

It integrates however an RGB color system that is fully customizable, being able to select up to 16.7 million colors, completely to our liking. However, it is a mouse that is intended and designed from scratch for right-handed players, as they are the majority in the market and in competitions.

See also  Evolution of Windows Icons from 1.0 to Windows 11

As expected, it has an advanced sensor that allows high precision and a high speed response to tracking. The brand has not revealed the specific sensor model, but it has slipped that it will be optical and will allow a regulation from 2000 dpi to 7200 dpi, so everything makes us suspect that we are facing a Pixart PMW 3330, although limited, but as we say it is not confirmed since it seems a custom design for Trust.

What we do know is that it will come with a 2.1 meter long braided cable that guarantees both a sufficient distance to the tower and a smooth glide and a sharp performance in this mouse. 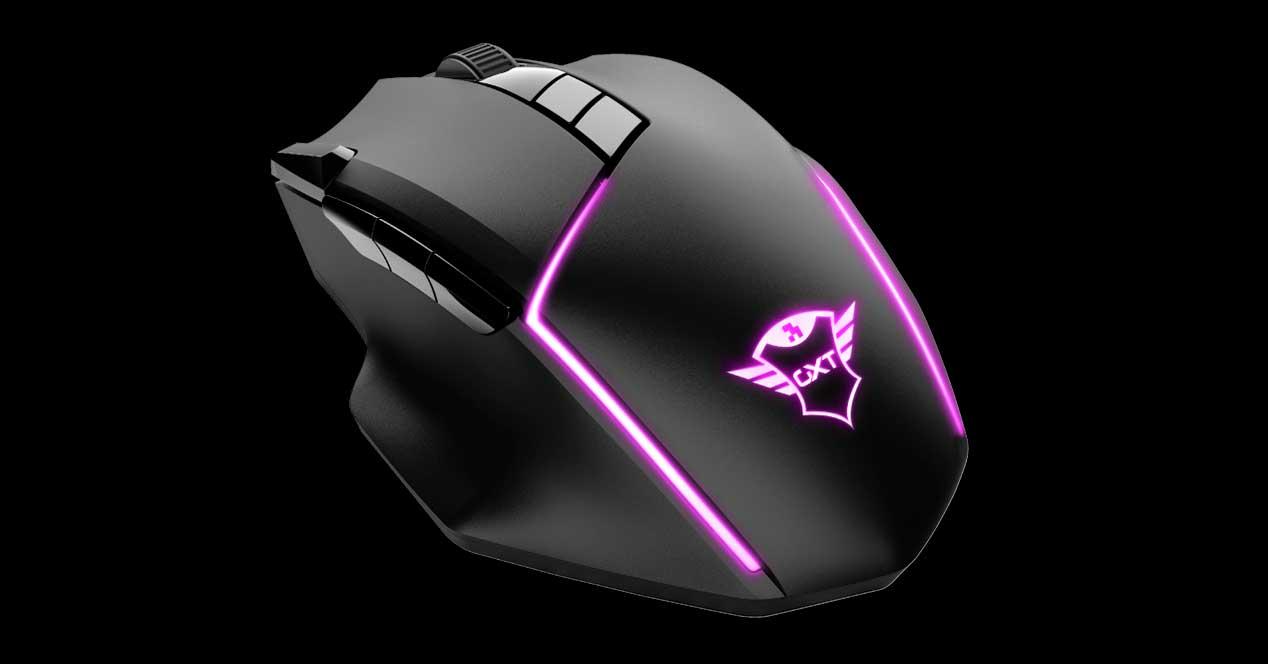 While its two superior brothers have more than interesting features given its price, this Trust GXT 131 Ranoo GXT is surprisingly equally attractive. And unlike these two, this mouse features wireless technology, which allows you to use your mouse with thea for connection.

This in itself is attractive in a sector where wireless is not usually liked because of the bad (and old) reputation that wireless allowed some lag to sneak into the game and the response time of the peripheral. But with today’s frequency tracking technology this is not only not true, it is uncertain. That’s why this mouse is not only wireless (RF 2.4 GHz), but also has nine configurable buttons, one of which is rated as “Triple Shot”, allowing for faster keystrokes for more intense gameplay.

Of course it has an RGB lighting system that is fully configurable to our liking, so that we achieve a perfect integration with our setup.

What we can say is that it will be an optical sensor that will be able to track in real time from 800 dpi to 4800 dpi, a somewhat strange range that shows that the sensor will be fully optimized by the brand for this model, this being a PAW 3212 with 10G acceleration, 500 Hz polling rate and 30 IPS tracking. 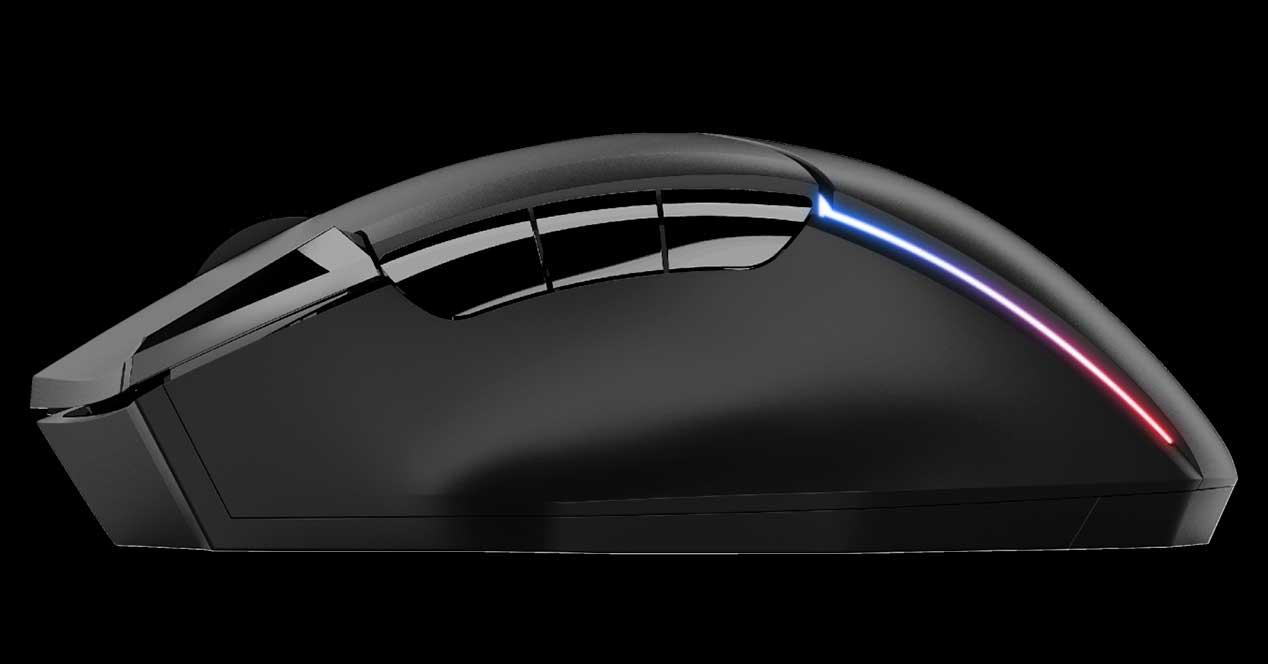 What we can say is that it will not arrive immediately to stores, not even to its official website, as the brand will launch it sometime next month, leaving a time gap between both releases. Similarly, if the price of the GXT 922 Ybar was already good in itself seeing its specifications, the price of this GXT 131 Ranoo was not going to be less, as the brand puts it at a final cost of 34.99 euros, taxes included. This is a common practice nowadays, where brands work with sensor developers like Pixart to achieve customized products for their models and thus differentiate themselves from the competition. That’s why Trust doesn’t reveal any data about them, at least at the moment.

It’s really hard to find a model with so many buttons available and customizable, wireless, with RGB and with such a narrow range of DPI and especially so low, which shows that this mouse is oriented more towards MMO type games than FPS. Something normal on the other hand, since for that are his older brothers with their higher performance for this type of games.

Finally, like these, this GXT 131 Ranoo is a mouse oriented to right-handed players and so it has been designed to offer those 9 buttons as standard and its Triple Shot click, which is certainly an attraction for those players who always play with low PPP to FPS.

vivo X80 completes the trio on Geekbench and confirms the

Unmanned supermarkets are the pride of a Swedish startup

Review Teclast F6 Air: the 2in1 convertible for all your needs

Redmi 10 Prime is official: what are the differences