Trailer Tales of Arise invites you into its breathtaking world 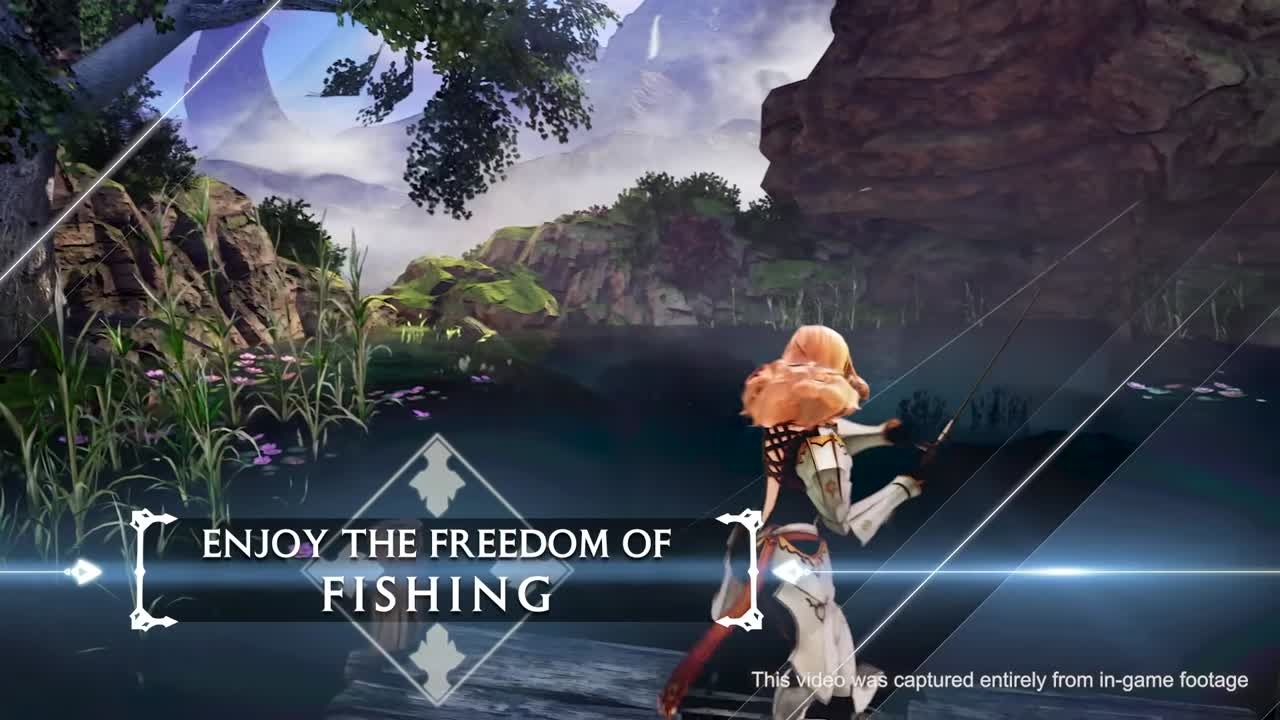 Tales of Arise is a role-playing game added to the long list of Tales of. The world of Tales of Arise consists of two planets: Dahna and Rena. The planet Rena has a terrible oppression on its neighbor, and Alphen, tired of it, decides to free his people from this servitude.

Rena is considered a virtuous and divine land by the inhabitants of Dahna, who have always revered it. This was turned against them when the people of Rena began to plunder their planet, robbing it of resources, dignity and freedom. Alphen, born on the fallen planet, decided to lead a revolt and set out on a long journey to free his homeland. Shionne, though born on Rena, shares his cause and will join him, both with a deep desire to change destiny and forge a new future for their people.

In this latest trailer, Bandai Namco emphasizes its fauna, flora, as well as the multitude of activities, including fishing, that can be done there. Farming fish, harvesting cereals or collecting meat will be necessary to feed your group by cooking different dishes.