Trailer Spiritfarer gets a physical edition on PS4 and Nintendo Switch 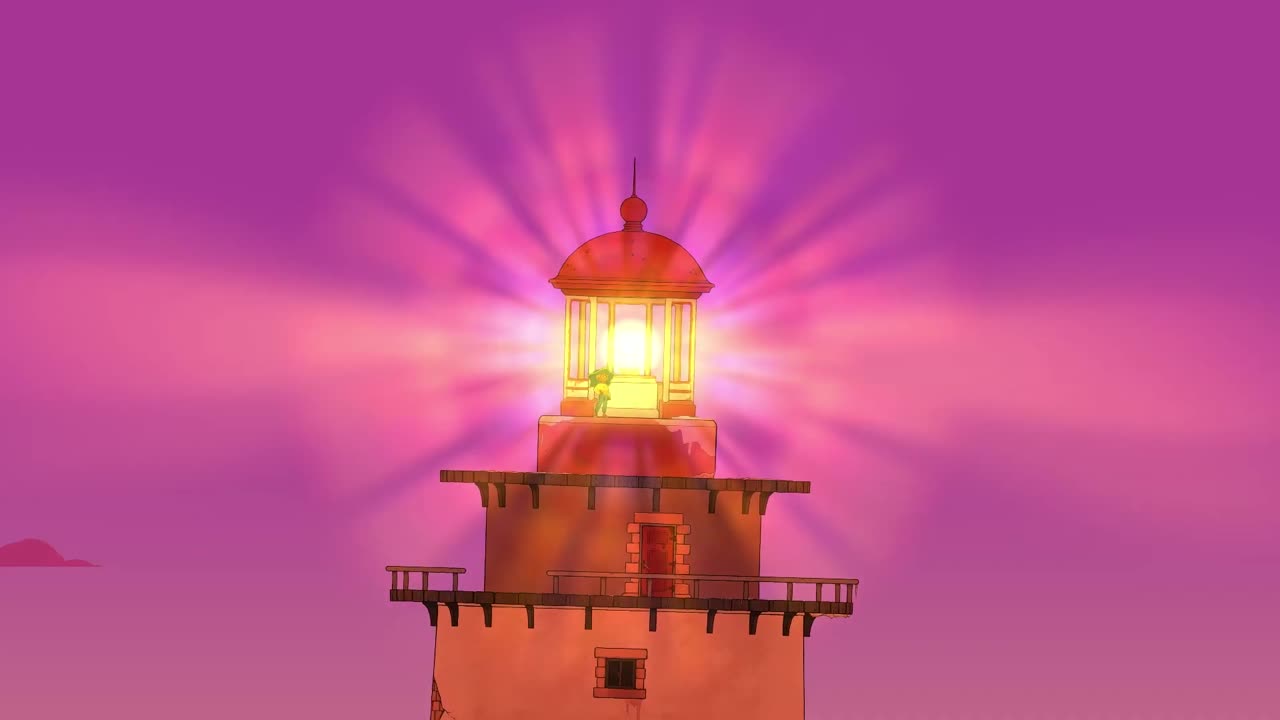 Spiritfarer is a game that seems bucolic but deals with a rather heavy theme: death. You play as Stella, a soul smuggler. During your adventure, you will befriend the spirits. You’ll have to manage the construction of your boat to ferry souls to the afterlife.

Originally released in August 2020, Stella the Soul Smuggler’s Adventure promises to tackle mature themes, while being within a warm atmosphere. A physical edition has just been announced by Just for Games, only for PS4 and Nintendo Switch. It will feature a few non-negligible bonuses: a 96-page digital artbook, a set of six collectible postcards, stickers depicting the game’s locations, and finally, a code to download the game’s soundtrack composed by Max LL.