This is how the 80 Plus certification of power supplies affects your electricity bill.

The 80 Plus certification body has become quite important in the industry, because although nowadays it is nothing more than a kind of marketing fee to show off the certification logo that does not really guarantee anything (since only two units are tested, and the rest carry the seal without being tested even if internal components are changed that alter its operation), they tell us approximately how efficient a power supply is and what we can expect from it.

What does efficiency certification consist of? 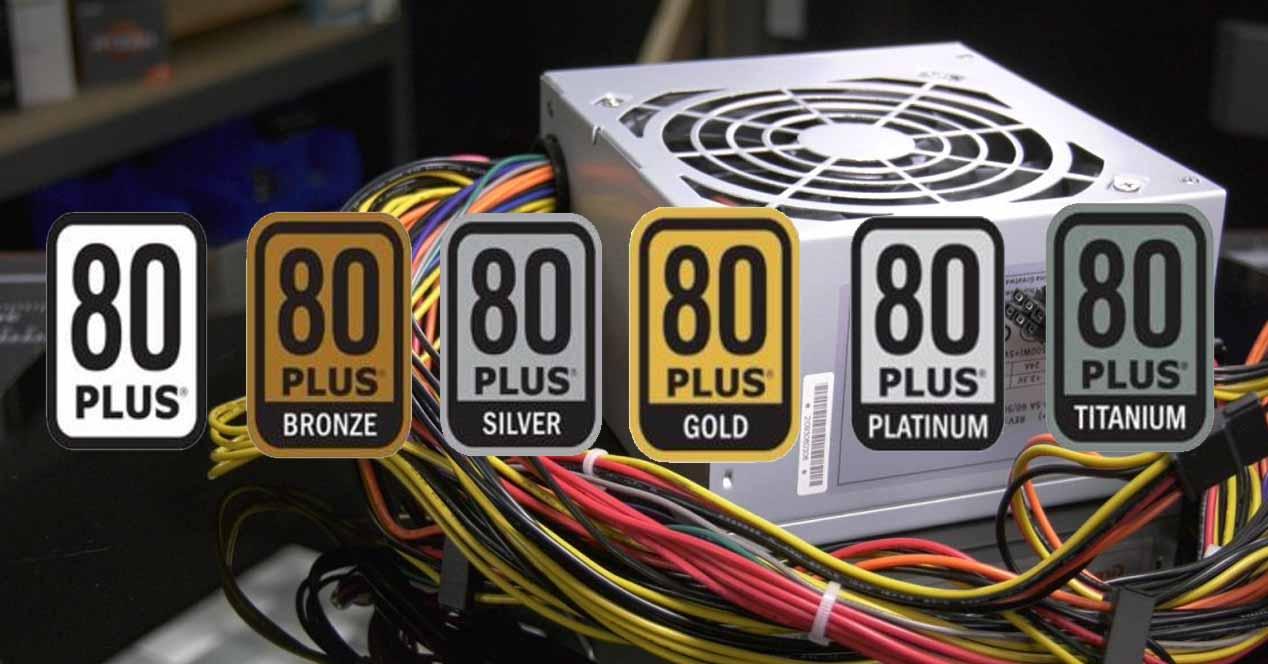 Any manufacturer who wants one of their specific power supply models to carry the 80 Plus efficiency certification seal must pay a series of costly fees for the entity to test and certify the efficiency of the unit, and depending on the result obtained, it will be given one seal or another, which will be the one it will carry. Once the seal is obtained, all units of that particular model will be able to carry the seal, even if they have not been tested and even if they modify their internal components.

Leaving this aside, this certification does serve to give us an idea of the efficiency of the power supply, the efficiency being the difference between the power that enters from the wall socket and the power it supplies to the PC. To give a brief and simple example, if a power supply has an efficiency of 80% and is getting 100 watts from the wall socket, it is actually only supplying 80 watts of power to the PC, so 20 of those watts are being wasted as a rule in the form of heat.

As you can see in the image above, the certification consists of six levels ranging from 80 Plus White simple as the lowest to 80 Plus Titanium as the best and denoting the most efficient power supplies, through Bronze, Silver, Gold and Platinum levels. You should know that even if they do not carry the seal of this certification, it is forbidden to sell power supplies in Europe that have less than 80% efficiency, which is equivalent to the 80 Plus White certification, and therefore you will not find power supplies with lower efficiency than that, not even OEMs of questionable origin.

Now, is an 80 Plus Gold source better than one that doesn’t carry any kind of seal? Surely yes, but it is also possible that the manufacturer of the source that does not carry the seal simply did not want to pay the costly toll that the entity demands in exchange for the use of its logo. In any case and leaving this aside, it is clear that the more efficient the power supply is, the less energy will be wasted and therefore, the less energy the PC will use unnecessarily.

So influencing the 80 Plus power supplies on your electricity bill 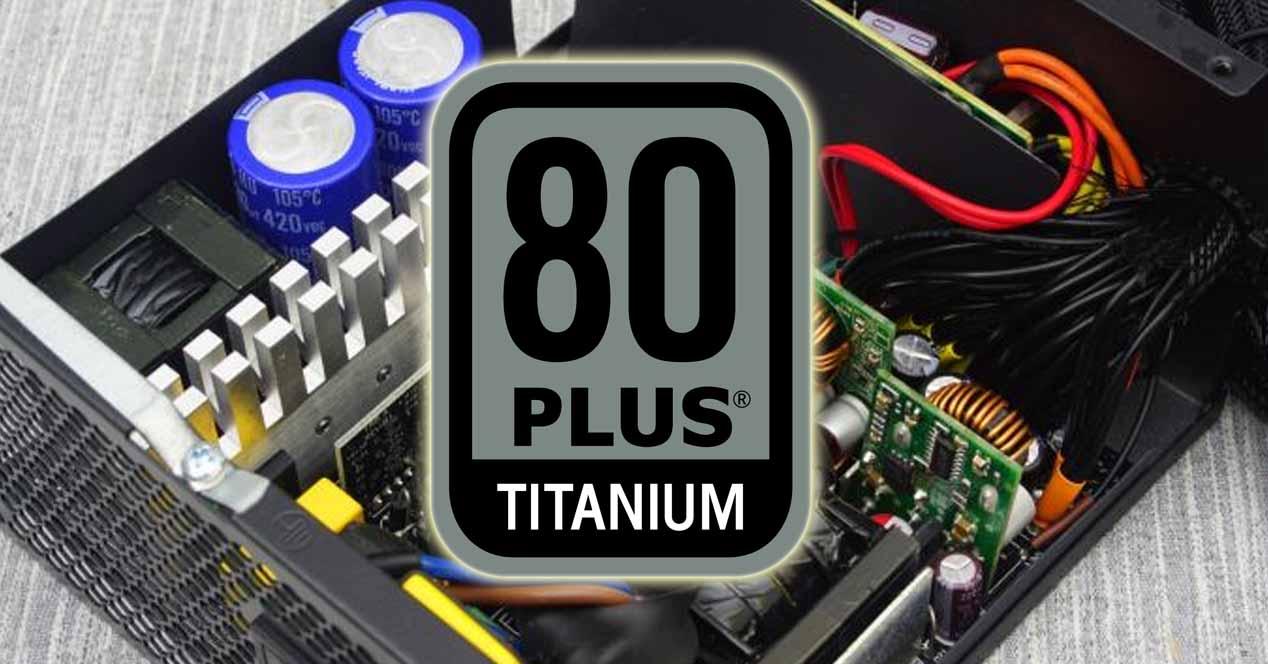 First of all, you should know that regardless of the type of power supply you have, the PC has a certain consumption, that is to say, having a more efficient power supply does not mean that the PC will consume less energy. What you will be able to reduce is the wasted energy, and for you to understand this in a simple way we are going to give you an example:

Imagine a PC that needs 500W of power to be able to run, and that’s what the power supply has to supply it with.

You can see the difference, right? Although the power consumption of the PC is always 500 watts, the power that the power supply needs to supply it to the PC differs depending on its efficiency, and that’s where you notice that the power supply is more or less efficient, since in the end that difference in consumption has a significant impact on the electricity bill. And as you are probably wondering how much influence it has, we are going to clear up that question below.

Let’s take the assumption of a gaming PC equipped with a fairly powerful graphics card and a latest generation CPU; the consumption of this PC while gaming is 450 watts, but as it is not playing all the time, we estimate an average consumption of 300 watts while it is on. Let’s also assume that this PC stays on for an average of 8 hours a day, because it is used a lot.

The actual consumption we pay for is measured in kWh (kilowatts per hour), and to calculate it we have to divide the watts of consumption by 1000 and then multiply it by the hours of use. With the assumptions that we have told you, and taking into account that the average price of kWh in Spain in June 2021 is 0.14 euros / kWh, we can draw the following conclusions (cost calculation in a month of 30 days):

Here we can clearly see that there is a monthly saving that can be quite significant, because if for example you go from using an OEM 80 Plus White power supply to an 80 Plus Titanium, the difference in what you would pay is 1.55 euros per month, and this amount would be significantly increased if the PC has a higher consumption than the 300 watts on average that we have estimated.

If we had to say which efficiency certification is the most recommendable, we would definitely say that 80 Plus Gold is the one that has the best ratio between the cost of the power supply itself (which can be found at quite acceptable prices) and the difference in energy costs compared to the previous certifications.

For example, imagine you intend to spend 80 euros on an 80 Plus Gold power supply for your PC, and you currently have an OEM one. If your PC is similar to the one we have used in our calculations, we would be talking about a monthly energy saving of 1.04 euros per month, so in 77 months (about 6 and a half years) you would have amortized the investment. Many of you will say that it is not worth it, but do not forget the heat generated by the inefficiency of the source and what it would cost you to buy an OEM source of the same power (calculate that even the cheapest ones would cost you 30 euros), so in that case you would find the point of profitability in just 4 years.

Of course, the final decision is up to you, but now you have empirical figures to make your calculations.

Redmi 10 Prime is official: what are the differences

Redmi 10 Prime official: the differences with the basic European version