These 50 movies that Netflix (strongly) recommends you see 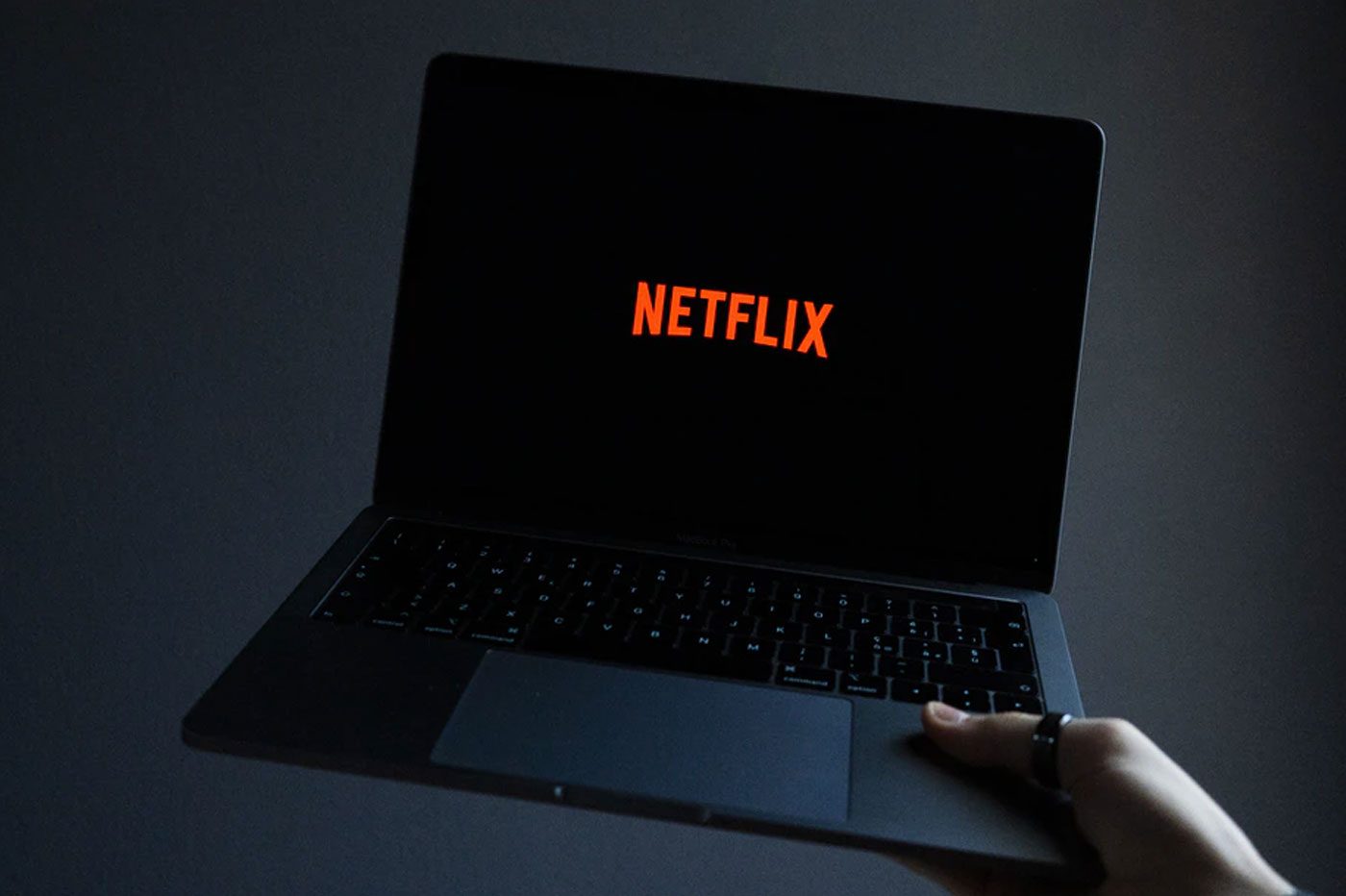 For a few years now, the giant Netflix has been keeping pace with the daily lives of millions of French people with its series, films and other homegrown productions. The streaming platform is obviously fed by international productions, but also by some “homegrown” productions, such as Lupin to name but one.

The 50 must-see movies on Netflix

A Netflix catalog particularly varied, which includes blockbusters must-see movies, but also very popular series, not to mention various cartoons (with a dedicated Kids section) and other animated series for young and old. But a question arises: what are the 50 must-see movies on Netflix?

If you’ve seen them all, we applaud you. pic.twitter.com/Ndsx637zZh

The official Twitter account of the American platform was keen to provide an answer, drawing up a list of 50 must-see films, all of which are of course available in the Netflix France catalogue. According to the latter, it is necessary to have watched Ready Player One, but also Mad Max Fury Road, without forgetting the essential of our childhood The Goonies, Full Contact, The Social Network, Inception, Jaws (perfect before leaving on vacation), Ocean’s Eleven, War of the Worlds or 6 Underground.

There are also many “classics” of French and international cinema to (re)watch on the platform, including Ace of Aces (with Jean-Paul Belmondo), Forrest Gump, but also the cult Back to the Future, Contempt (by Jean-Luc Godard) or City of Fear (in which we remind you that it is always Emile the killer).

Remember that the Netflix catalog will also welcome many new films and series this August, with the full details to be found directly at this address.

The Mematic app is all you need to create memes on iPhone and iPad.