The PC hardware components with the highest power consumption

We live in an era in which it’s not the time to go splurging; the price of electricity is constantly rising, and now that billing by time slots has been introduced in Spain, where electricity costs more than double what it used to cost at peak times, it’s worth knowing which PC components consume the most so that you can act accordingly.

The graphics card and the processor, the most power-hungry hardware

By now we all know that the CPU and GPU are the two components that consume the most of all PC hardware, and manufacturers already give us some TDP values that, although they do not indicate the power consumption as such, they are used as a guide because the consumption is usually quite similar.

There is no doubt that the graphics card and the processor are the hardware components with the highest power consumption, and usually in that order.

Which hardware components have the highest power consumption? 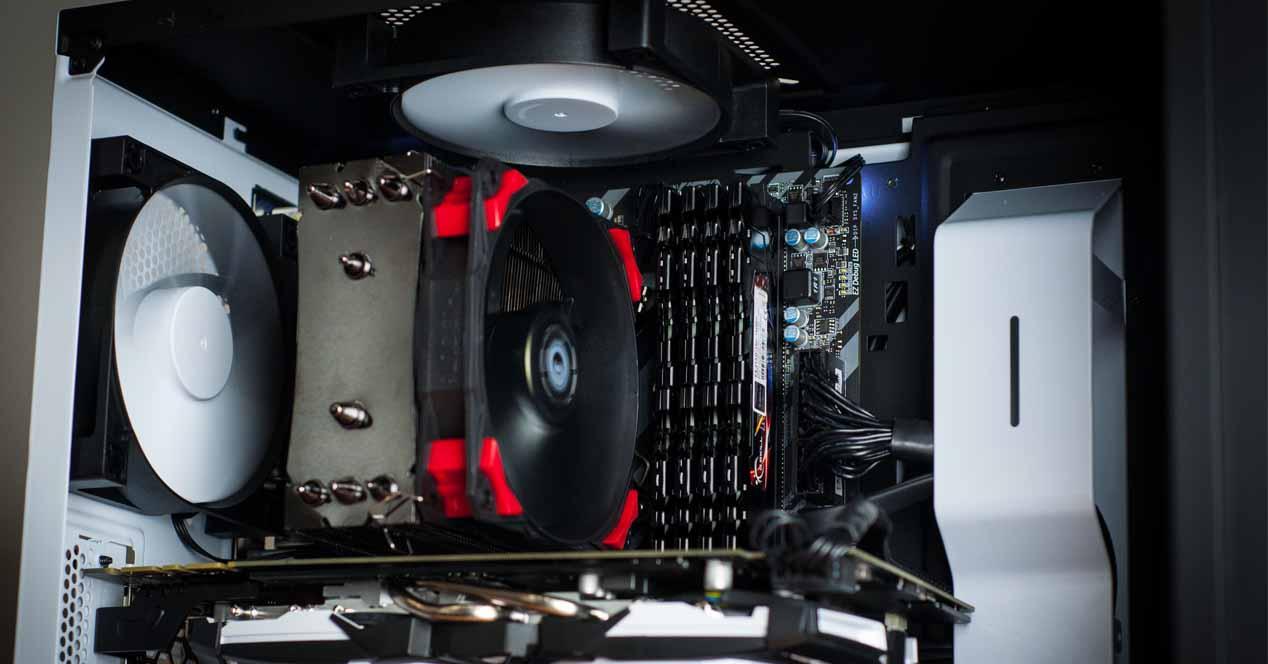 Leaving aside the CPU and GPU which, as we have already mentioned, are the hardware elements with the highest power consumption, and which varies a lot between models, the rest of the PC components also consume power and, in this case, usually have a much smaller variation.

After the CPU and GPU, the next most power consuming component is the motherboard, whose power consumption can range from 25 to 100 watts in high-end models; keep in mind that the motherboard already supplies power to the PCI-Express sockets (up to 75 watts) even though it does so via by-pass (this means that it is only an intermediary, since the real consumer is the GPU connected to the socket), but it is also responsible for supplying power to the USB ports, the chipet (which is a kind of processor), the integrated sound card, the integrated network card, and so on. In addition, the VRMs that filter and provide power to the CPU and RAM also have some power consumption that is lost in the form of heat.

If your PC still uses optical drives, you should know that these are the next components in the consumption ranking since a DVD drive can consume up to 15 watts when it is in read operation, and even reach 30 watts of consumption when a DVD is being burned. Did you know this fact? 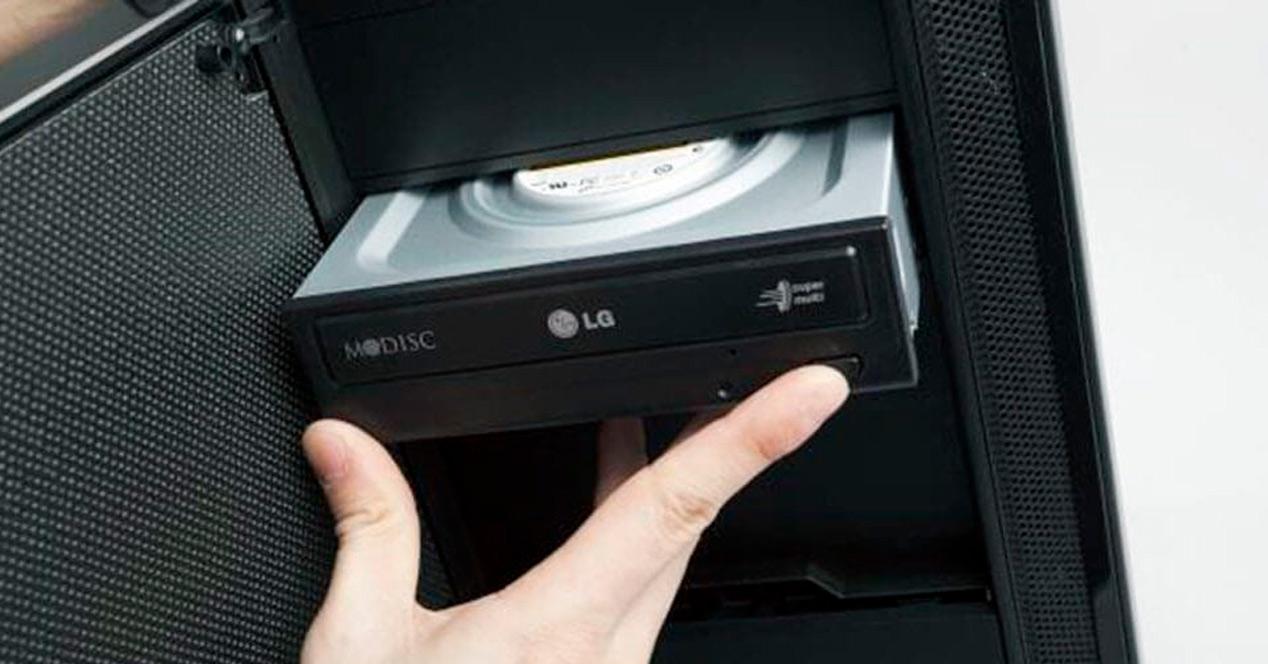 The next hardware component with the highest power consumption is the mechanical hard drives, since although when they are idle they only consume 0.7 watts, when they are at full load their consumption can reach 9 watts, 12 watts if the hard drive is high performance (10,000 RPM or more). The hard drive is followed by the RAM memory, which in the case of DDR4 can consume between 2 and 5.5 watts depending on the speed and voltage, and keep in mind that we are talking about consumption per module so if you have installed 4 modules, you have to multiply its consumption by 4. Believe it or not, 4 high-performance RAM modules and overclocked can consume more than 20 watts.

After these elements, we have the fans, which depending on the size, speed and so on, can consume between 1 and up to 6 watts on average; as with RAM, this figure must be multiplied by the number of fans you have in the PC.

Finally, the hardware component that consumes the least is the SSD, whose consumption ranges from 0.6W at idle to 3.5W at maximum load, as long as they are not SSDs with PCI-Express connection because then their consumption can be increased.

Obviously, there are other less common PC components that also have some power consumption, such as a card reader (from 0.5 to 2 watts), a RAID controller (from 5 to 15W), a dedicated sound card (from 5 to 45 watts) or a PCIe WiFi card (up to 10 watts), but as we said they are less common and not everyone has them in their PC.

See also  Multilingual support for MIUI China is already a reality... yes but with Fake ROMs

PC peripherals also have a certain amount of power consumption 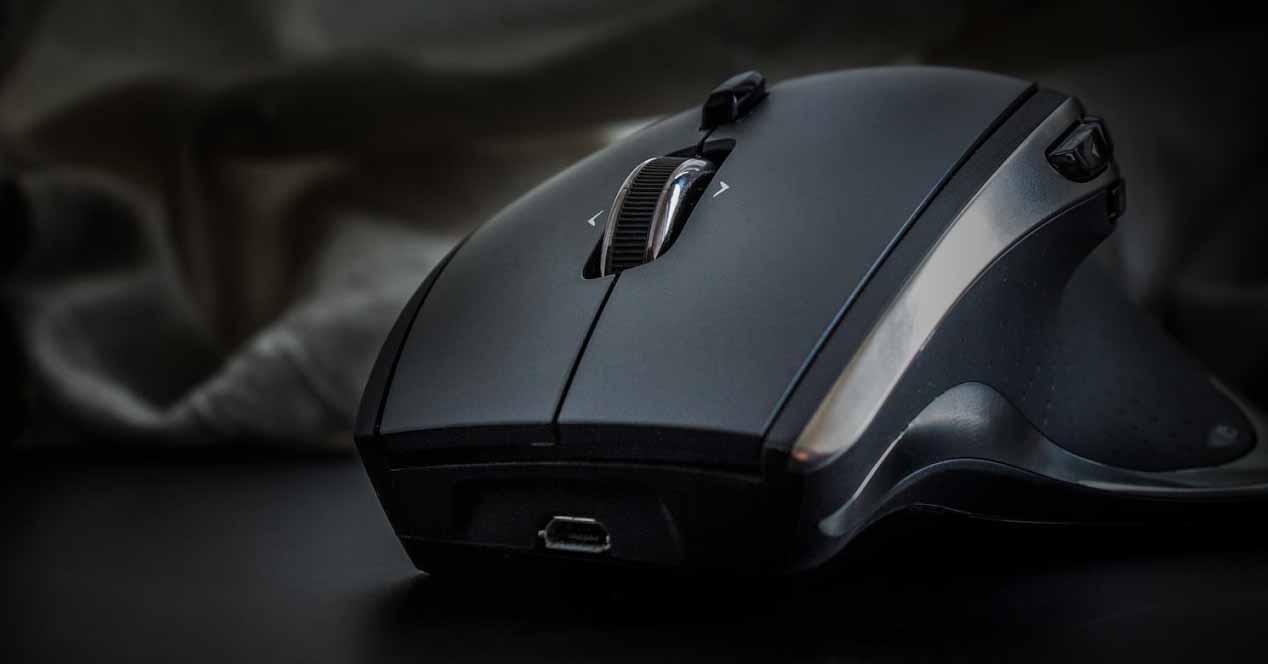 Obviously, so far we have only dealt with the internal hardware of the PC, but it is impossible to use a PC without its peripherals such as the mouse, keyboard and of course the monitor, so in sum the consumption of the entire computer is quite higher.

As a general rule, USB peripherals have a fairly low power consumption; for example, a full-size mechanical keyboard with LED lighting on all keys works at 0.9 amps and 5V voltage, which gives us a consumption of 4.5 watts; with the lighting off, this same keyboard works at 0.7A and 4.9V, so its consumption drops to 3.43W. On the other hand, a gaming mouse with RGB lighting usually has a similar power consumption, around 3-4 watts.

What consumes more of the PC peripherals is undoubtedly the monitor, and again we enter a field in which the consumption differs greatly depending on the model, the size and the type of matrix used. For example, a Dell UltraSharp U3415W monitor that has a 34-inch LED-IPS matrix (it is ultra widescreen) has a typical power consumption of 40 watts, but a 24-inch Full HD monitor might consume as little as 30 watts while a 32-inch 240Hz monitor can consume as much as 100 watts.

The five iPhone 13 innovations you may have missed, plus one

Twitch and toxic raids: what can streamers do?