The Addams Family Mansion Panic: gameplay presented in a trailer as gloomy as it is good 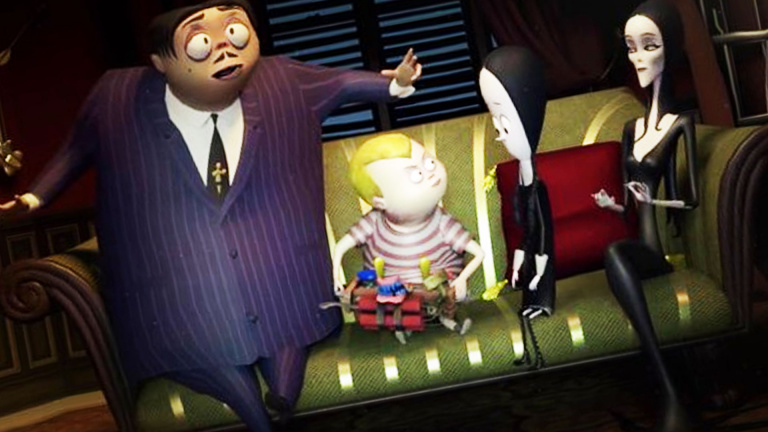 Game News The Addams Family Mansion Panic: the gameplay is presented in a trailer as gloomy as good-natured

Addams Family, a cult franchise that needs no introduction, will soon land in the world of the Tenth Art with an unreleased title, subtitled Mansion Panic. A new video has just been released, presenting a few facets.

We didn’t expect it, but Bandai Namco has done it: the publisher has resurrected the Adams Family license with a video game, called The Addams Family: Panic at the Manor. Developed by Outright Games, who made Jumanji or Ben 10: The Power Hunt

, the title takes on the feel of an action game with an isometric camera, using hack’n’slash and platform mechanics. 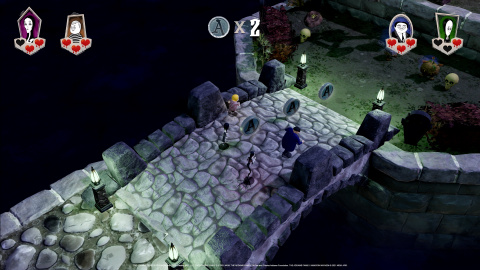 Moreover, the software has the advantage of being played in local cooperation with up to four players: it will be possible to play as Wednesday, Pugsley, Gomez and Morticia in levels with a sinister artistic direction – as the franchise wants – ranging from the kitchen to the cemetery, through the music room or the laboratory. A few mini-games will also be to be declared.

In order to present it to us as it should be, Bandai Namco has released a brand new trailer full of gameplay sequences. You should be able to see it more clearly after watching it: The Addams Family: Panic at the Manor

will be released on September 24, 2021 on PC, PlayStation 4, Xbox Series X|S, Xbox One, and Nintendo Switch.

Asterix and Obelix: Slap Them All! dated with a bang

New World : the open-beta is available, how to access it