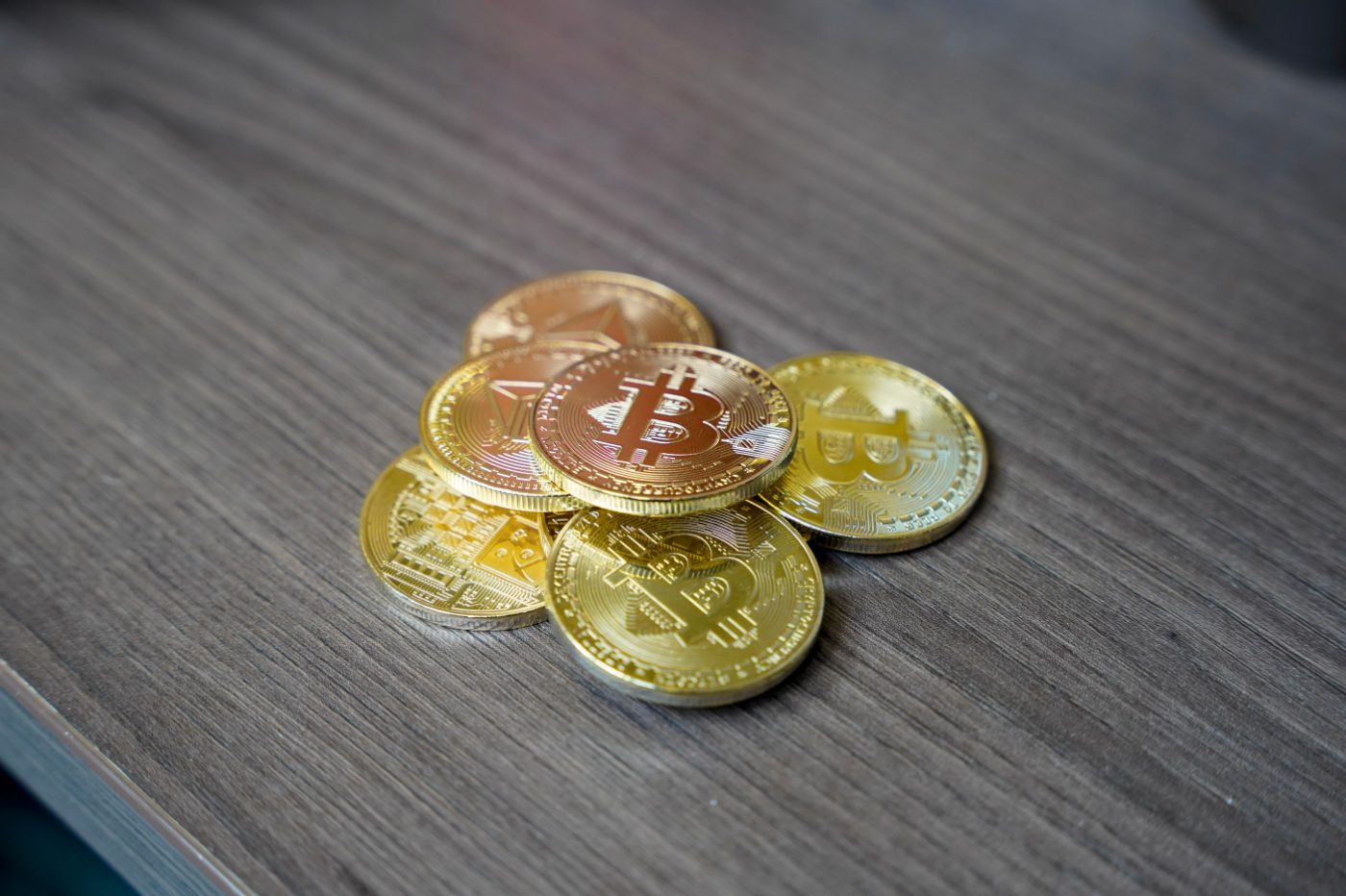 A week ago, the media was still talking about Bitcoin’s plunge below the psychological $30,000 mark. An accumulation of bad news had indeed led to a sharp fall of the cryptomoney.

But during the night of July 25-26, something happened: the cryptocurrency’s price rose dramatically by 12% and momentarily reached $39,000. At the time of this article, one Bitcoin is worth $38,757, according to Coindesk. 24 hours earlier, the value of Bitcoin was $34,700.

Furthermore, this rise in Bitcoin has dragged down other cryptocurrencies, including the ether, which is up 5.9 percent. According to CNBC, citing data from Coinmarketcap.com, in 24 hours, the entire cryptocurrency market is said to have increased in value by $114 billion.

This rise in Bitcoin, and cryptocurrencies in general, comes as recently Tesla boss Elon Musk, Twitter and Square boss Jack Dorsey, and ARK Invest CEO Cathie Wood spoke at a conference called “The B-Word” about cryptocurrencies.

“I own bitcoins, Tesla owns bitcoins, SpaceX owns bitcoins,” said Elon Musk. The latter also clarified that in his personal capacity, he also owns dogecoins as well as ethereum.

Elon Musk also said that Bitcoin payments will return to Tesla when 50% of the mining is done via renewable energy sources.

“I really believe that bitcoin will certainly be much more environmentally friendly than gold mining or the traditional financial services industry. In many ways, it already is,” Cathie Wood later commented.

For his part, Jack Dorsey said that he hopes Bitcoin will bring peace to the world or help bring it. “We have all these unbalanced monopolies and the individual has no power and the amount of cost and distraction that comes from our monetary system today is real and it distracts from the bigger issues,” he said. It’s also worth noting that currently Square, the other company he runs along with Twitter, is considering creating a decentralized financial service.

Does Amazon have anything to do with this?

We should also note that recently we learned that Amazon may one day accept Bitcoin payments. A few days ago, the Business Insider site actually uncovered a job posting from Amazon, which is looking for a specialist who will develop “Amazon’s digital currency and blockchain strategy and product roadmap.”

“We are inspired by the innovation that is happening in the cryptocurrency space and are exploring what that might look like on Amazon,“ a spokesperson further said as quoted by BI. “We believe the future will be built on new technologies that enable modern, fast and inexpensive payments, and hope to bring that future to Amazon customers as soon as possible.”

Apple TV: don’t rent any movie on the platform, a bug makes the sound disappear!

Surface Duo 2, first images of the new from Microsoft