Surface Duo 2, first images of the new from Microsoft 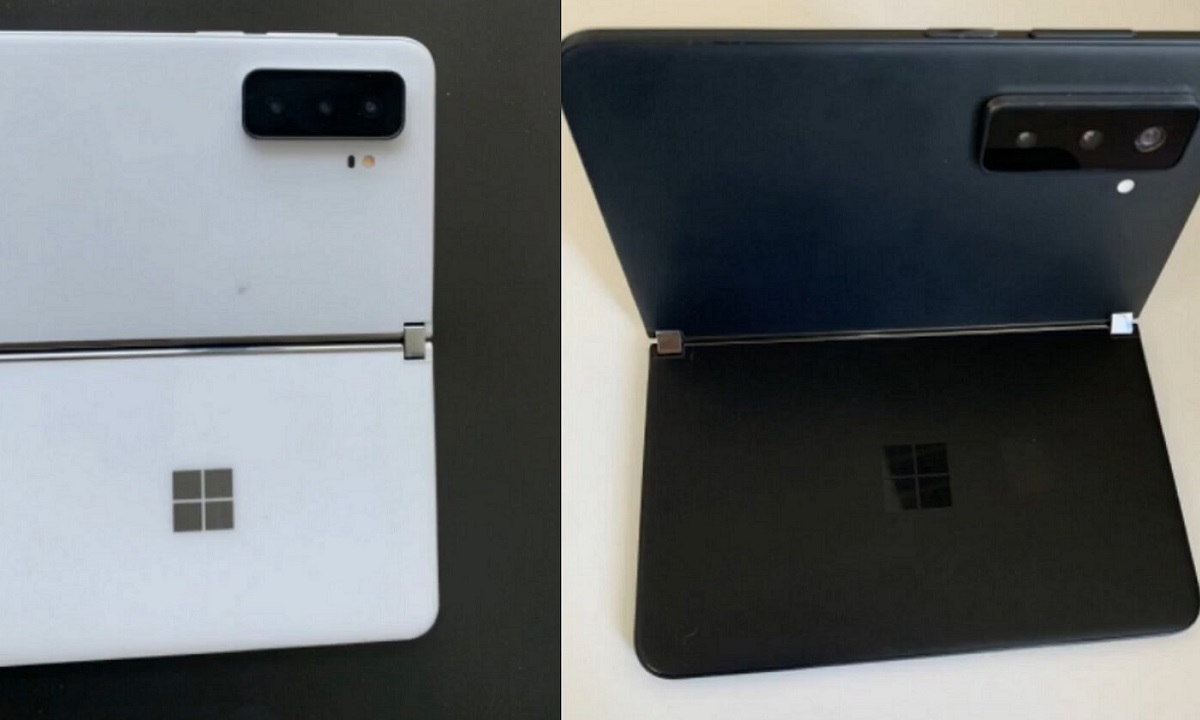 The Surface Duo 2 has been the subject of multiple rumors over the past few months, but there have been no leaks that clearly show the possible design of the smartphone, a reality that has finally changed today, thanks to the publication of a series of images

that let us see, in great detail, the back of the Surface Duo 2 in two colors.

It’s clear that in terms of design, the Surface Duo 2 is going to maintain a very conservative approach, meaning it won’t be making any major changes from the Surface Duo

. Although the images don’t show the front, it’s pretty clear to me from the hinge layout and the space between the two halves that make up this smartphone that we shouldn’t expect any major changes in the integration of the screens. Yes, I speak in plural because the Surface Duo 2 will have, like the original model, two screens.

That dual-screen configuration should bring improvements in terms of specifications and functionality, that is, I expect Microsoft to improve their capabilities both when working independently and together, and also to offer a higher resolution. Both sides of the terminal will be protected by Gorilla Glass, like the original model.

Surface Duo 2: The key improvements will come at the hardware level

That’s what this leak seems to indicate since, at the level of design and build quality, no major modifications are to be expected. On the back, we can see that the Surface Duo 2 will theoretically come with a three-camera setup, which would be a significant improvement over the original model, which only includes an 11MP camera.

No other specs information has come out yet, beyond what we’ve just discussed, but given that it’s the successor to the Surface Duo we’d expect it to feature a high-performance SoC, and to include more RAM and storage capacity than the original model. In this sense, I think it’s likely that we’ll see it with a Snapdragon 888, 8GB of RAM and 256GB of storage capacity.

We can also assume that the Surface Duo 2 will come with a 5G modem, and that it will be ready to work with Wi-Fi 6 networks and NFC. Its price, and possible release date, are a mystery, but some sources say we’ll see it later this year, and that it will cost about the same as the original model at launch.

Galaxy S22: the future competitor of the iPhone 13 would also send heavy

Pixel Scaling: what is it, why does it happen and how to fix it?