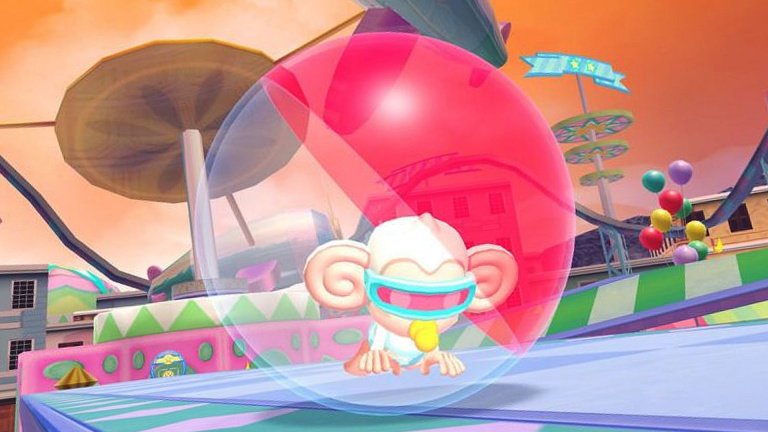 The famous Super Monkey Ball franchise will soon be back with the Banana Mania episode, a huge compilation of many levels completely remastered. SEGA is taking the opportunity to give us a little technical clarification, on Nintendo Switch.

will be available on many machines: PC, PlayStation 5, PlayStation 4, Xbox Series X, Xbox Series S, Xbox One and Switch. We’re particularly interested in the latter platform today, as we learn via the franchise’s Twitter account that this new title will run at sixty frames per second. A reassuring statement for those who feared a technically limited version on Nintendo’s mobile console.

will have a large content: 300 levels from the old episodes, entirely remade and supported by a modernized gameplay. As for its concept, it’s as old as the hills, since it’s a platform game where you have to take your little protagonist from point A to point B, while overcoming the many challenges along the way. And even in 2021, it is still as effective.

will be released on October 5th.

See also  gamescom 2021: CrossfireX shows off its multiplayer in a furious trailer

The Elder Scrolls VI: no PS5 version planned by Bethesda