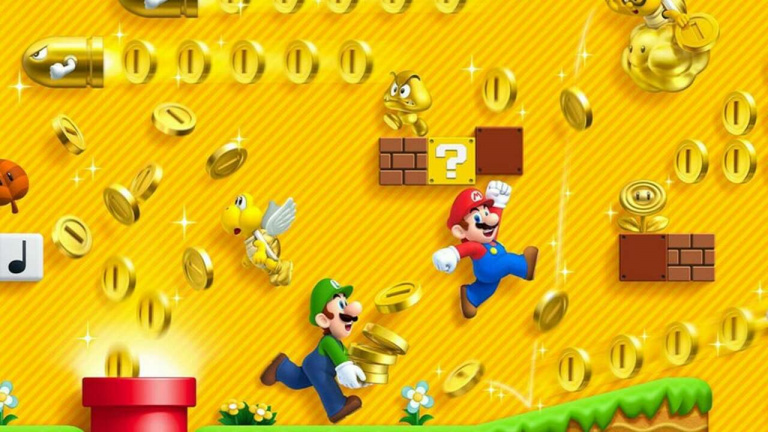 News game Super Mario Bros : The auction of a cartridge explodes all records!

As you may have noticed, the value of retro games explodes at various auctions, especially in the United States and via Heritage Auctions. But a new milestone has just been reached by a Super Mario Bros. cartridge,

which our colleagues at P-Nintendo have spotted, initially published in the columns of the New York Times. A few days ago, we learned that a collector had paid $1.56 million for a new Super Mario 64 cartridge. It was thought that this record would be set for a while, but that was without counting the existence of a Super Mario Bros.

cartridge, which has shattered the previous record. Indeed, the New York Time reports that a brand new, sealed cartridge from a small production line went up for auction for nearly $2 million. An extremely important sum, and which tells a different story than usual.

Indeed, this copy was not bought from a single person, but from several. Originally, the American company Rally buys collectibles and then divides its value into shares, which can be bought by those who wish to do so. 90 days later, the buyers can strengthen their position, or resell their share. With this sale, the original buyers of the cartridge won 9 times their original stake. However, we are told that such a gain remains exceptional and is unlikely to happen again anytime soon.

other hand, American observers believe that the prices of cultural goods from the 80s and 90s will continue to rise.

Starfield: Bethesda presents three of the game’s cities in video