Storyteller : 1st narrative trailer for this game where you have to tell your own stories 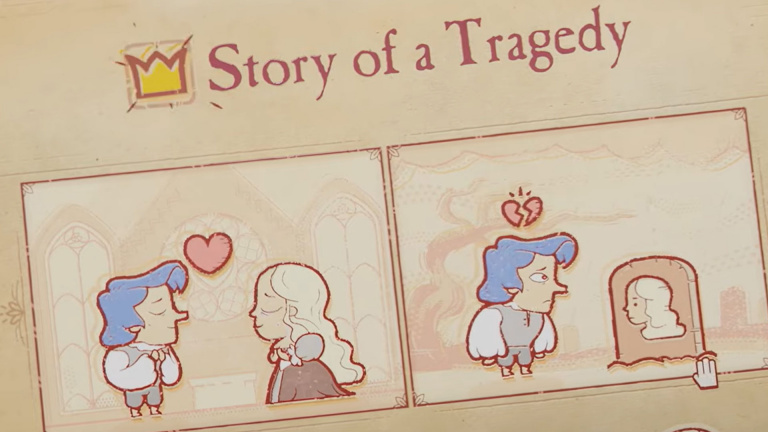 News game Storyteller : 1st narrative trailer for this game where you have to tell your own stories

The world of video games has not finished surprising us and is still looking for original concepts : Storyteller is a title that asks us to create our own story according to the imposed rules. It is published by Annapurna Interactive and here is the very first video!

Last night’s Annapurna Interactive showcase brought to light many interesting titles: we think of Stray, where you play a cat in a futuristic world, or the extension of the great exploration game Outer Wilds

announced, a brand new game developed by a single person, Daniel Benmergui, and which thus receives the support of the famous publisher. 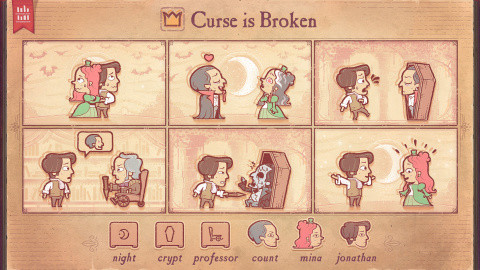 Here, it is a software which is based on a very precise concept: the creation of stories. According to the themes and rules imposed, the player will have to create his own scenario by slipping elements here and there in a fluid and natural way, being able to conceive narrations tinged with humor… as well as tragedy. The first trailer, available above, should explain the thing explicitly.

A software that is definitely worth a look and that can already be tested with a playable demo on Steam: the definitive version

released on February 1st, 2022 on PC and Nintendo Switch.

Tech giants have profited handsomely from the war on terror, says report