Steam Deck could be stillborn, is GPD WIN MAX 2021 a better console?

GPD has recently announced the sequel to its Win Max handheld console, which runs on Windows OS and therefore has exactly the same versatility when it comes to running games as a PC. The campaign has kicked off on Indiegogo with a starting price of $999 for backers, but a $1,250 price tag for those who don’t get in on it and want to purchase it later.

Obviously there’s a substantial difference from the $399 that Valve’s console starts at but, it also has 1TB of SSD as a base and an Intel Core i7-1195G7 CPU… Is it worth it?

The GPD Win Max 2021: better hardware, but much more expensive 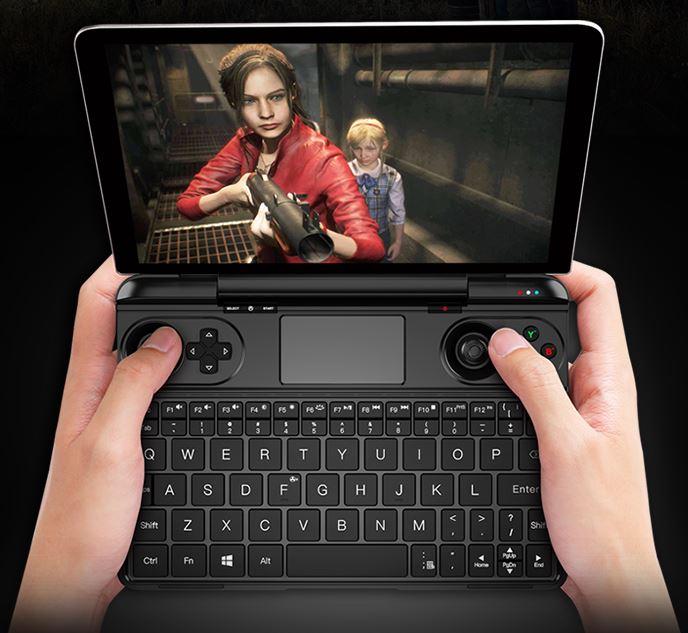 Unlike the Steam Deck, the GPD Win Max 2021 handheld console is a clamshell device that can be opened and closed for convenience. When the screen is lifted up it doesn’t just feature the usual gaming buttons (a pair of joysticks that mimic the Xbox 360 controller, a D-Pad, ABXY buttons and triggers) but we also have a backlit QWERTY keyboard and a trackpad, meaning it can be used as a portable console or as a laptop, something that greatly increases its versatility.

The H-IPS display features a default resolution of 1280 x 800 pixels, which may seem a bit low for today’s times but it should be remembered that the diagonal of the screen is 8 inches, which means that the pixel density is around 188 PPI and therefore its definition is excellent. The screen is also notable for its maximum brightness of 500 nits, which promotes more comfortable outdoor use, as well as 90% coverage of the DCI-P3 color space and Gorilla Class protection from Corning. 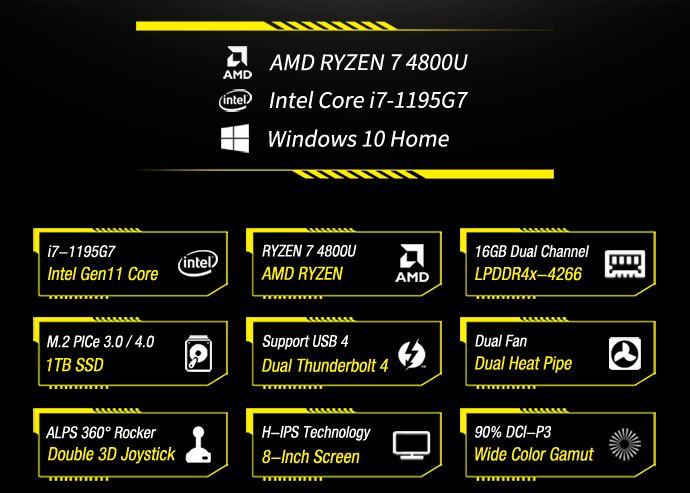 GPD says the Intel version offers better gaming performance due to its higher performance in single-threaded applications and overall more powerful graphics, though the AMD solution should offer a more balanced gaming and productivity experience compared to the Intel version, while also offering longer battery life due to higher efficiency. 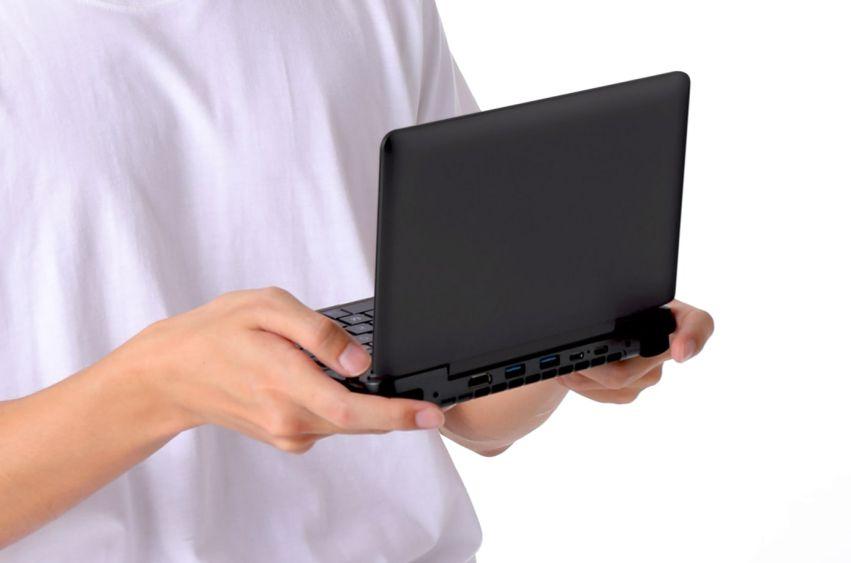 The GPD Win Max 2021 alsoIt will also offer user-definable TDP settings, with 20W, 25W or 28W limits to choose from (there should also be a 7W profile available for times when the battery is low). Unfortunately this handheld hasn’t waited to have DDR5 memory available, something that would increase the performance of its integrated graphics, so as mentioned before it will use 16GB dual-channel LPDDR4X.

Onboard storage is 1TB NVMe storage, which is double what the Steam Deck offers (which offers at most 512GB). I/O is rounded out by two Thunderbolt 4 ports for the Intel version while AMD’s tweaks it to 2 USB 3.1 Type-C ports. We find two other standard USB 3.2 Type-A ports, an HDMI 2.0 video output, Gigabit Ethernet connection (RJ-45) and an audio output via 3.5 mm minijack.

See also  The Mematic app is all you need to create memes on iPhone and iPad.

Obviously, in terms of hardware this GPD Win Max 2021 beats Valve’s Steam Deck, both in its AMD and Intel variants, but it’s also admittedly much more expensive: the top version of the Steam Deck costs 679 euros, while the GPD Win Max 2021’s $999 price tag will translate to around 950 euros when taxes and shipping are applied. Is it worth it? It depends on each user: GPD’s console will give us more power and versatility, while Valve’s console will give us much more portability due to its size and is cheaper.

OPPO Reno 6/6 Pro 5G in Italy: everything you need to know

Windows 10 Pro Licenses on sale, 30% off at CDKDeals