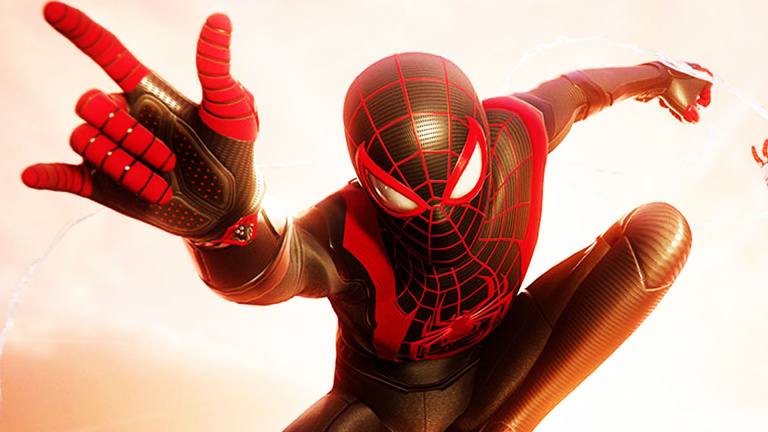 The first Spider-Man from Insomniac Games had already been a resounding commercial success, prompting the developers to spawn the stand-alone Miles Morales for the PS5 release: sales have just been revealed and Sony can rub its hands

To say that Marvel’s Spider-Man has done well is a mild understatement: the title has exceeded the splendid 20 million sales

mark, a score that will probably lead to a second episode. While we’re waiting for the latter to become official, Insomniac Games has delivered a nice in-between episode, the Miles Morales spin-off, which also spearheaded the PlayStation 5 launch. Likewise, we’ve just learned that it was indeed a commercial success.

As Sony reports in a statement, the game has thus sold 6.5 million copies on both PS4 and PS5: a more than respectable result, especially eight months after release, which should gradually swell over time. Will Marvel’s Spider-Man: Miles Morales

be able to do even better than his big brother?

See also  Disney+: programs not to be missed in September 2021

Preview of JETT The Far Shore: A trip to space that promises to be unforgettable ?