Sonic Colors Ultimate: Sonic gets the boot from the Wisps in a new trailer 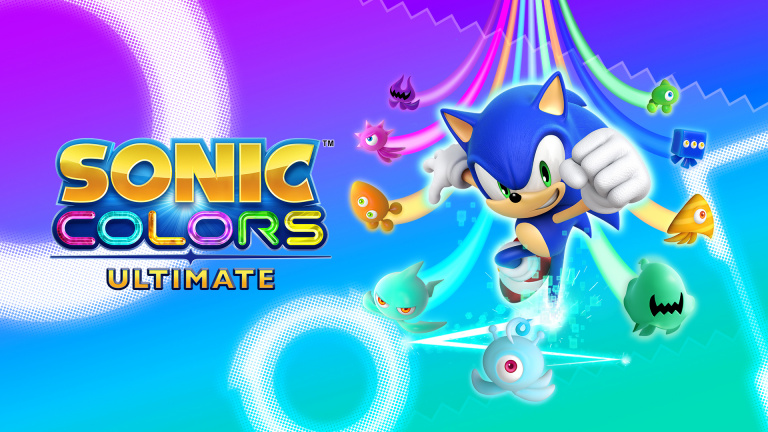 Sonic Colors Ultimate Game News: Sonic gets the short end of the stick with the Wisps in a brand new trailer

Fans of the blue hedgehog can’t wait to rediscover this Ultimate version of Sonic Colors, an episode originally released in two separate versions on Nintendo DS and Wii in 2010. This time, the focus is not on Sonic, but on the Wisps, the iconic creatures of this episode and sources of power.

Sonic Colors: Ultimate may be named after SEGA’s famous mascot, but in this episode, beyond the blue hedgehog’s ability to run at full speed, he’ll need to rely on the help of the Wisps to progress. So the latest trailer puts them in the spotlight by detailing and illustrating their powers one by one.

There are seven of them, these strange colored creatures have abilities, which you can find the details below, that they can grant to Sonic for a limited time. A short interval, certainly, but during which the gameplay possibilities are extended to add more spice to Sonic’s frantic races.

The release of <a

Breath of the Wild: New world record for The Legend of Zelda speedrun

Weird West Preview: A surprisingly western-style action RPG from the makers of Dishonored