Skate Story trailer: a classic background for an original form? 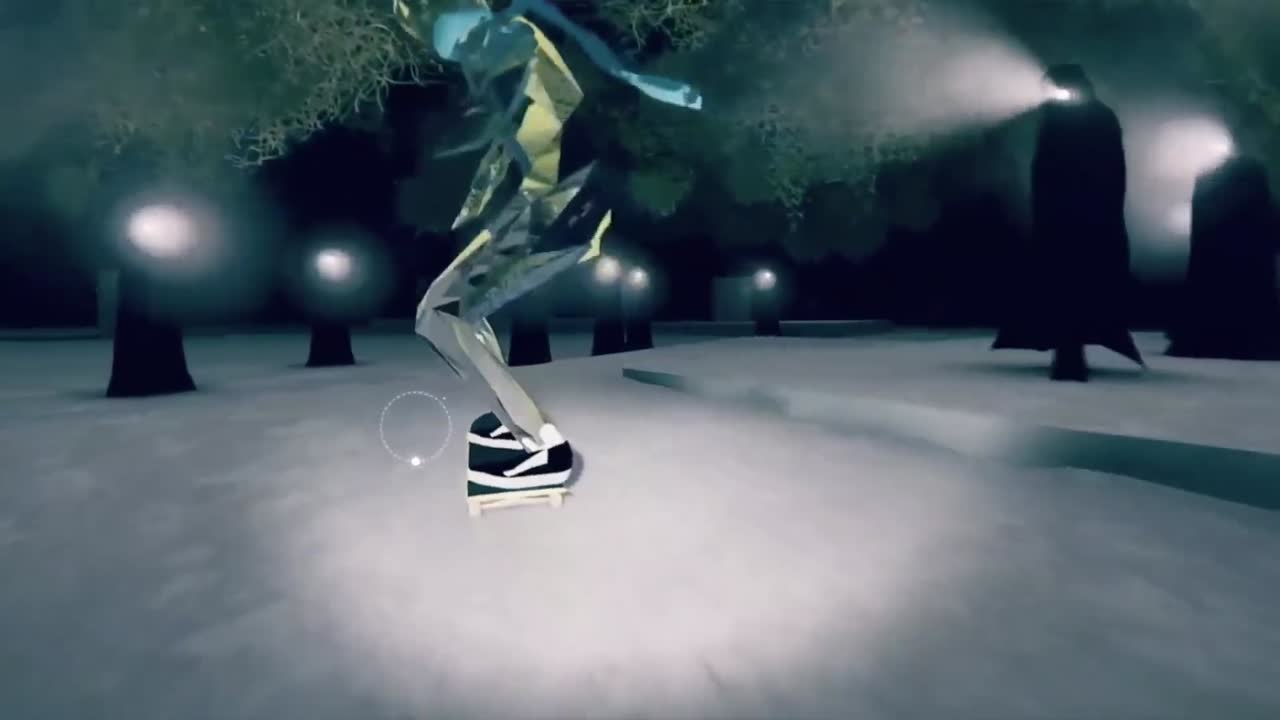 Among the multitude of skateboarding games developed every year, only a few manage to stand out. Skate Story could be one of them.

Skate Story was first presented at Summer of Gaming 2020 with a concept that is both minimalist in content and quite innovative in form. The software from the sole developer Sam Eng ignores all the extras that can usually be found in a game of this kind (scoring, online, items to unlock …) to focus on the realization of tricks of all kinds. The player embodies a transparent figure followed closely by a very low camera, for a direct view on your skateboard.

may well hypnotize some gamers when it is released, though the date is still not set.

See also  Tales of Arise: The game's producer answers all our questions

Alfred Hitchcock Vertigo : the thriller is approached with an intriguing 1st story trailer