Samurai Warriors 5 trailer: the beat’em all is available on all platforms! 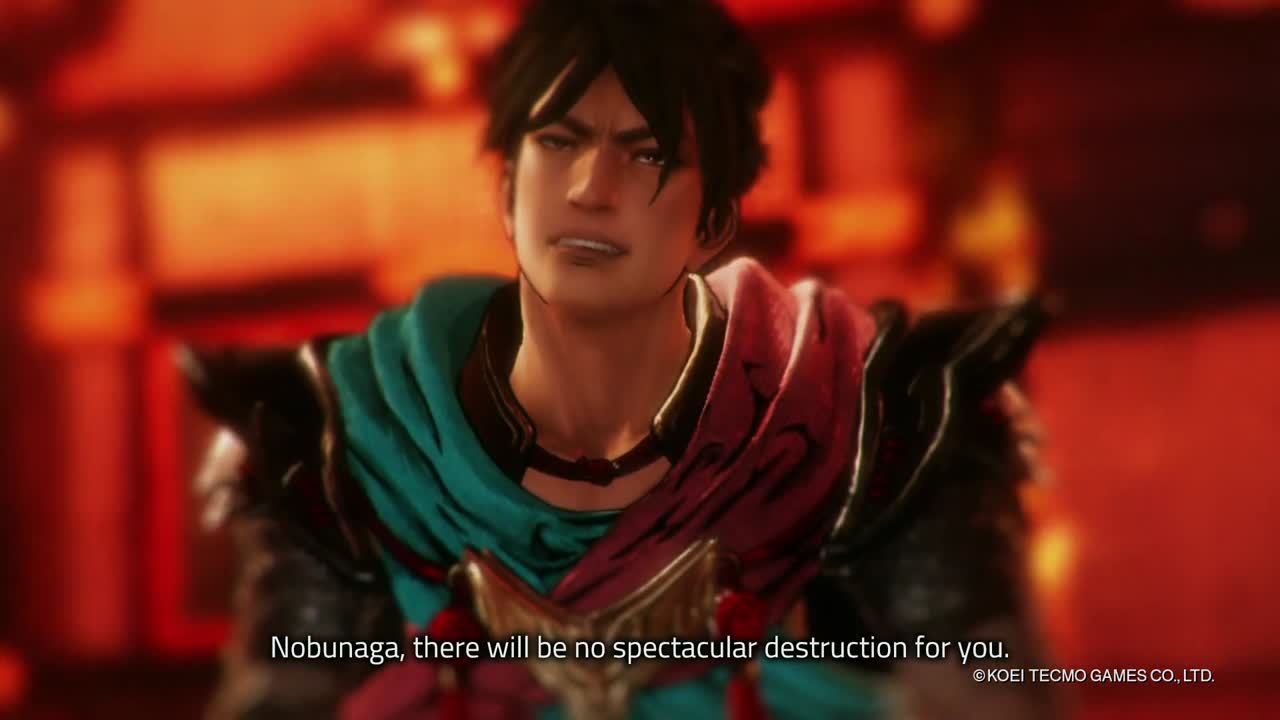 Fifth episode (except spin-off) of the saga developed by Omega Force and published by Koei Tecmo, Samurai Warriors 5 is a beat’em all available today on all platforms, and it intends to renew the license.

Having become a specialist in the beat’em all genre, the Omega Force studio has had its ups and downs through the different episodes of its flagship licenses, especially Dynasty Warriors. But it’s with the will to renew itself that it publishes Samurai Warriors 5

It offers a solid and classic content, centered around scripted chapters, a Free mode allowing you to go through the levels with other characters among the multitude available, and a Citadel

mode in the form of a Tower Defense in which you will have to fend off waves of enemies while completing small optional missions.

But its diversity, Samurai Warriors 5 finds it especially in its impressive roster, each character having its own palette of moves and techniques of all kinds. Finally, the big novelty of this episode is the cel-shaded graphics. If this one is often used as a mask, it is clear that it gives a certain cachet to the title, now available on PC, PS4, PS, Xbox One, Xbox Series and Nintendo Switch.

See also  Kitchen chandelier: What is the best of 2021?

Naughty Dog: a future around Uncharted and The Last of Us, but not just that, according to the co-directors