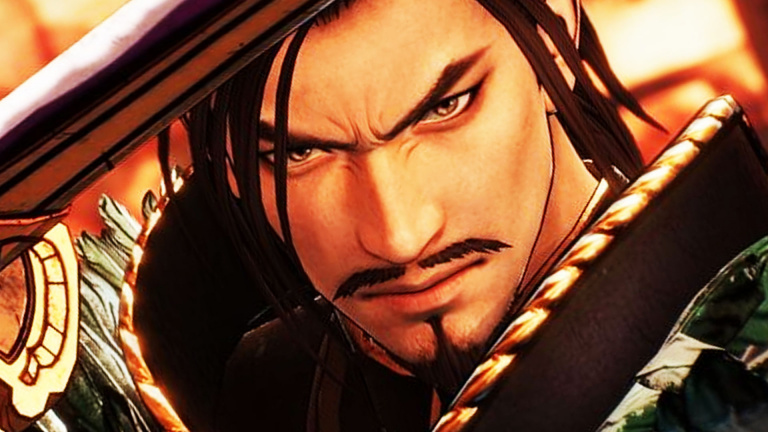 Samurai Warriors 5 is released today in the West, but the game from Koei Tecmo has already been available for over a month in Japan. And we’ve just received the first figures concerning its release in the archipelago

was released, and many fans have been waiting for a proper return of the Omega Force franchise: it’s now done since the fifth chapter has just been released in Japan.

An episode under the sign of artistic renewal, with a cel-shadding approach, which intends to reach a new target by reworking the script bases, and by rewriting the story of the very first game of 2004.

Koei Tecmo, which is the publisher, recently published its financial results for the first quarter of this fiscal year: in them, Samurai Warriors 5

is mentioned, and we learn that the game has been distributed more than 280,000 times as of June 30th, that is to say, one week after its arrival in Japan (yes, the Japanese people were able to get their hands on the title as of June 24th, 2021, and that’s the only one).

Be careful, we are not talking about sales here but about distribution, although the former are probably more or less equivalent, or even greatly inflated with the digital versions. So this is a very good start in the Land of the Rising Sun: for comparison, Samurai Warriors 4

Since then, we imagine that the title has had plenty of time to sell even more, not to mention the Western launch which has only just begun. By the way, you should know that our review of Samurai Warriors 5

will be coming soon! 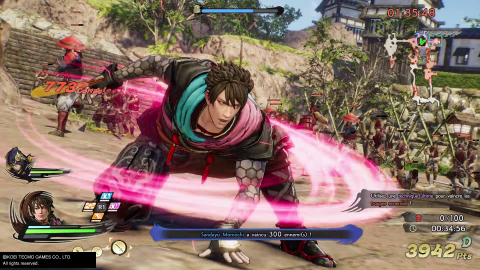 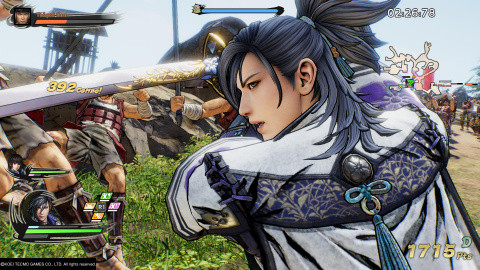 Xiaomi 11T smartphone points to its screen before its official announcement