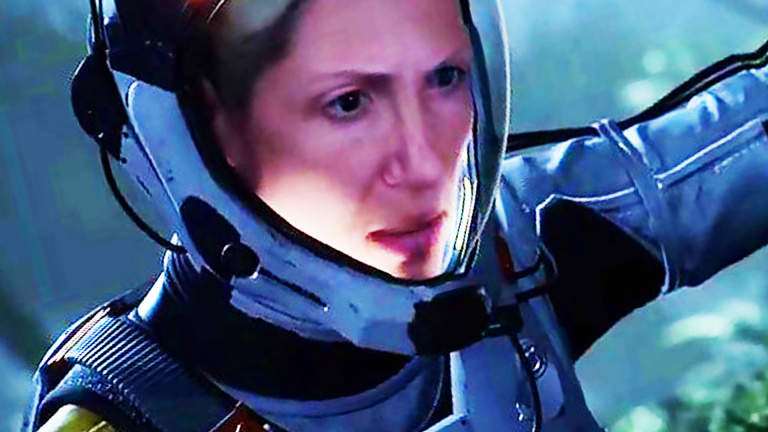 Housemarque has done well this year: after having produced a frankly convincing Returnal, the studio was finally bought by Sony to join PlayStation Studios. While waiting for news of an unreleased title, it’s time for the results of their most recent software.

has established itself as a true PS5 exclusive, putting off a hypothetical PS4 version to focus 100% on the white monolith. It’s a risky bet when you consider that the console base is much smaller than the previous generation, and even more so when it’s a new franchise… from a studio that’s not yet well known to the general public.

Three months after its release, Sony has taken the liberty of specifying, in a press release revealing the sales of the PlayStation 5

, that Returnal has passed the 500,000 copies sold mark. The statistics are slowly approaching the million mark, which will be a real symbolic step considering the “difficulties” previously mentioned.

Ratchet & Clank: Rift Apart and Spider-Man: Miles Morales, which you can find here and here