Realme Flash will be the first Android with magnetic wireless charging 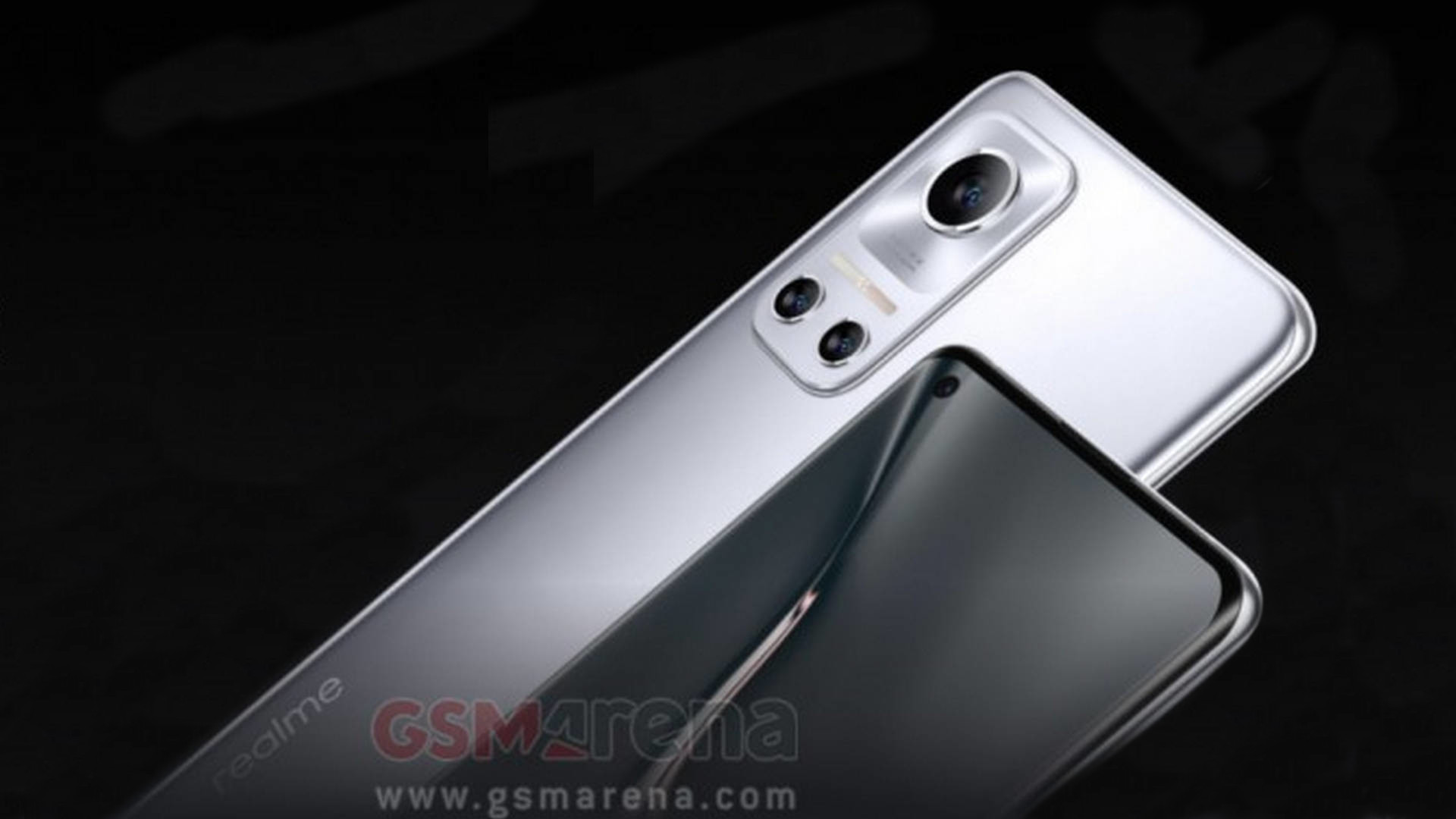 Just a few days after the confirmation of the debut of the new magnetic wireless charging technology, here comes the first Android smartphone equipped with this innovation: it would be Realme Flash, top of the range coming with MagDart charging. Here are the first rumors about the device, with many details about design and technical specifications.

Realme Flash: everything we know about the first smartphone with MagDart charging

As mentioned above, the name of the future smartphone is Realme Flash but for now it is not known whether it will actually be a commercial device. The design is reminiscent of the

the last live of the X60 series

, although with some differences and less elegance. We still don’t know the size of the display but it is very likely that it will be an OLED unit; in the upper left corner we find the punch hole with the selfie camera while the edges seem slightly curved.

terms of specifications the device will have Qualcomm’s Snapdragon 888 on its side, accompanied by RAM up to 12 GB and storage up to 256 GB. There are no confirmations yet for the battery and the photo compartment, while on the software side we will have Android 11 in the form of Realme UI 2.0. The real novelty of Realme Flash is the support for magnetic wireless charging, for the first time on an Android smartphone.

The smartphone will arrive in combination with Realme’s new MagDart charger, though we don’t know how much power it will go

See also  iPhone, it will be possible to report accidents via satellite where there is no cellular coverage

The device will feature a fan for heat dissipation, which is clearly visible in the render leaks. For now, there are no other details but if you want to know more about the MagDart technology, check out the dedicated article

Realme Flash is still a rumor: the name has been confirmed by the company but all the rest of the information is a leak. As soon as we know more about price and availability we’ll update this article with all the news. In any case, it’s likely that Realme will unveil something more in the coming days, perhaps regarding the presentation date.

iPhone SE 3 you order on Amazon and you pay