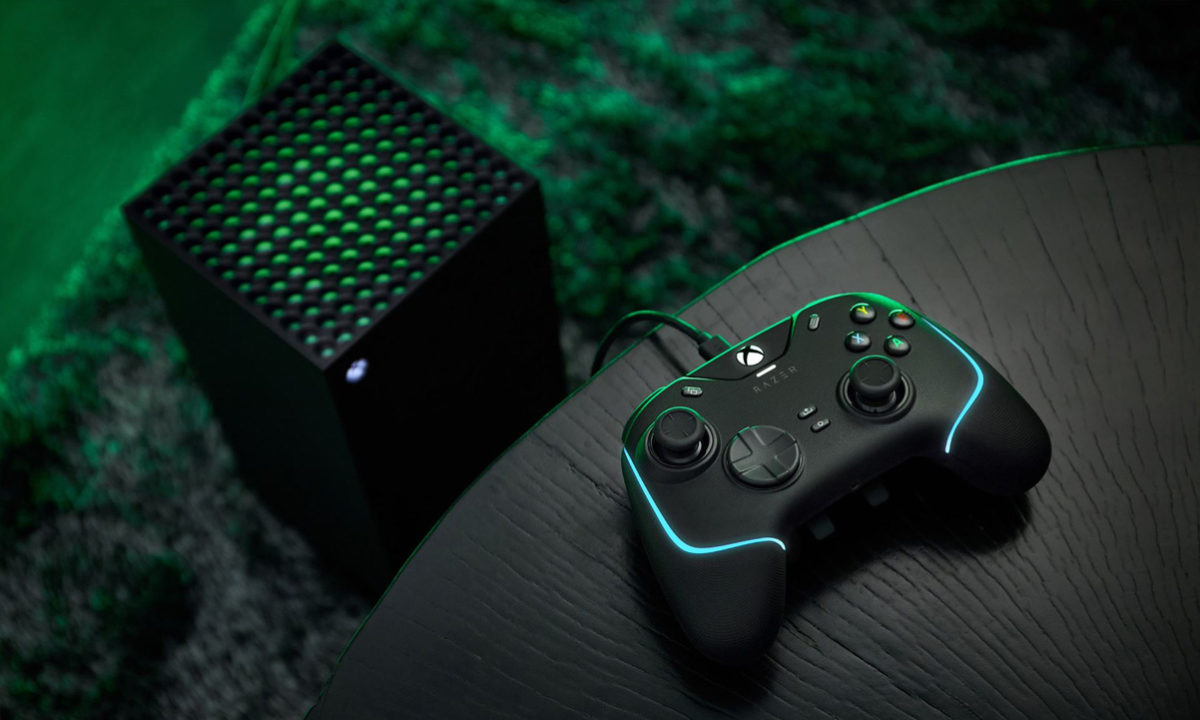 Presented as its most advanced controller to date, the well-known Taiwanese gaming brand has surprised us this week with the introduction of the new Razer Wolverine V2 Chroma, a next-generation controller designed for the Xbox X and S Series, and PC.

Presenting itself as a newer version of the original Wolverine, we find a very similar but renewed design, with the addition of various buttons and interchangeable accessories that will place it within the professional level controllers, along with the new addition of some RGB lighting additions.

The Razer Wolverine V2 Chroma has all the buttons found on a standard Xbox controller, including Razer’s “tactile mechanical action switches” for the four main buttons; a tactile mechanical D-Pad with interchangeable heads; dual-travel triggers with adjustable stops along with two additional buttons; and four additional toggle triggers located on the back of the controller.

The triggers appear on the bottom of the controller, where you’ll likely touch them with your middle fingers. Intended for competitive-level shooters, the company itself has named these levers as “Offensive Shooter” and “Defensive Shooter”, with the former showing a shorter design with a slightly wavy shape, ensuring a faster and more precise activation; while the defensive shooter triggers are centered on a taller, flatter-headed lever, making them easier to locate and operate.

Although undoubtedly one of the biggest advantages it has is that all these buttons can be customized and reassigned to our liking, even creating different profiles for our different needs or styles of play.

See also  The new Fossil Gen 6 watches are missing something

Already currently available, we can find the Razer Wolverine V2 Chroma in Razer’s online store with a starting price in Europe of 159.99 euros, arriving under a slightly lower price in other local distributors such as <a href=”https://www.awin1.com/cread.php?awinmid=20982&awinaffid=792805&ued=https://www.pccomponentes.com/razer-wolverine-v2-gamepad-para-xbox-one-xbox-series-x-s-pc” target=”_blank” rel=”nofollow noopener”>PcComponents, where it currently enjoys a small launch discount.

With this 200 megapixel sensor, your next smartphone will take ultra-detailed photos

Gamescom 2021: What was your favourite game?