Ratchet & Clank Rift Apart : more than a month after its release, the sales of the PS5 exclusive revealed 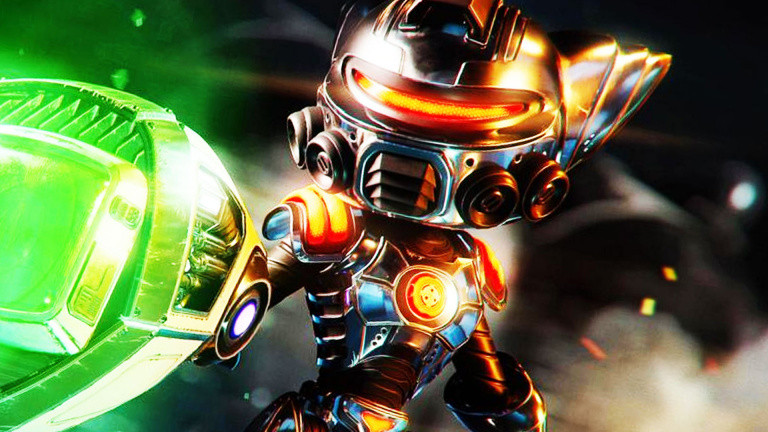 Game News Ratchet & Clank Rift Apart : more than a month after its release, the sales of the PS5 exclusive revealed

June 11, Insomniac Games delivered Ratchet & Clank Rift Apart, a next-gen experience entirely reserved for PlayStation 5 owners. A month and a half after its arrival, it’s time to take stock.

Along with Demon’s Souls or Returnal, Ratchet & Clank Rift Apart

has the argument of being a true PS5 exclusive, not counting on a PS4 version to make money. This allowed Insomniac Games to create a title that generously exploits the machine’s capabilities, resulting in a nice graphical hit.

A very good game ( our review is available here) for a cult franchise that has sold more than 1.1 million copies, as Sony says in a press release. A score that should logically swell with time and that helps build the success of the PlayStation 5, which Sony has confirmed to have sold… ten million units

! One PS5 owner out of ten has therefore immersed himself in the galactic adventure of the Lombax and his mechanical friend… By the way,

Cooker hood without flue: Which is the best in 2021?

Attack of the Titans vs Dragon Ball: an artist stages a fight between Eren and Vegeta!