Pokémon Unite: Gardevoir ready to get out of his pokéball 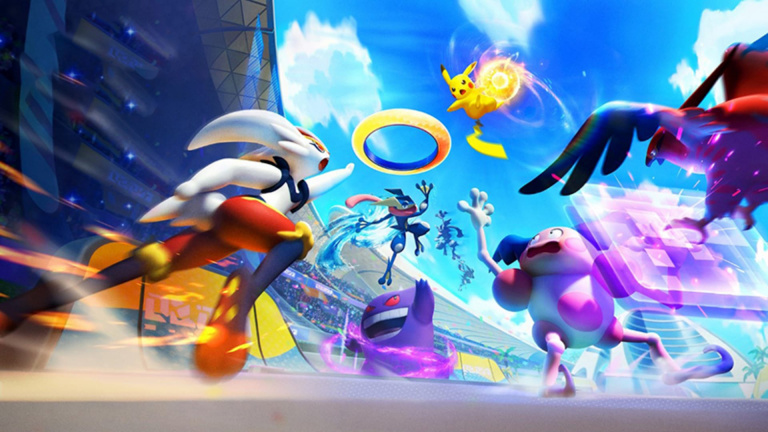 Pokémon Unite Game News: Gardevoir ready to come out of his pokéball

Available on Switch since July 21st, Pokémon Unite offers a good replay of the MOBA principle, simplifying in part the mechanics of the genre to allow as many people as possible to try it, and to dive in quickly. 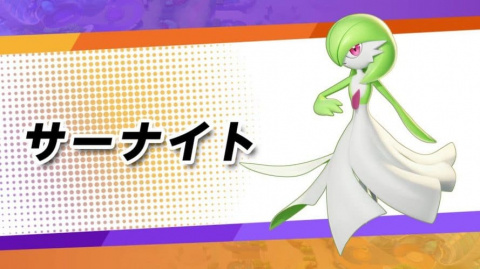 Less than a week after the release

on Switch, the title is about to welcome a new pokémon. Predictions about the next pocket creatures to join the title are rife, but one thing was already certain: only Gardevoir and Tortank were officially announced. The final word came down a few minutes ago, and the next pokémon in the game will be Gardevoir, which will be unlockable tomorrow for a currently unknown amount of coins. If he’s on the same level as the most expensive pokémon, you’ll have to pay 10,000 coins or 375 gems (to be purchased with real money). In TiMi Studios’ title, Gardevoir will have an attacking role, with ranged attacks that can stun opponents. In any case, the appointment is well made with one of the most popular pokémon in Japan, even if it remains very, very far from Pikachu and Evoli in the various polls.

Amazon is reportedly releasing its first TV set in the U.S. this October