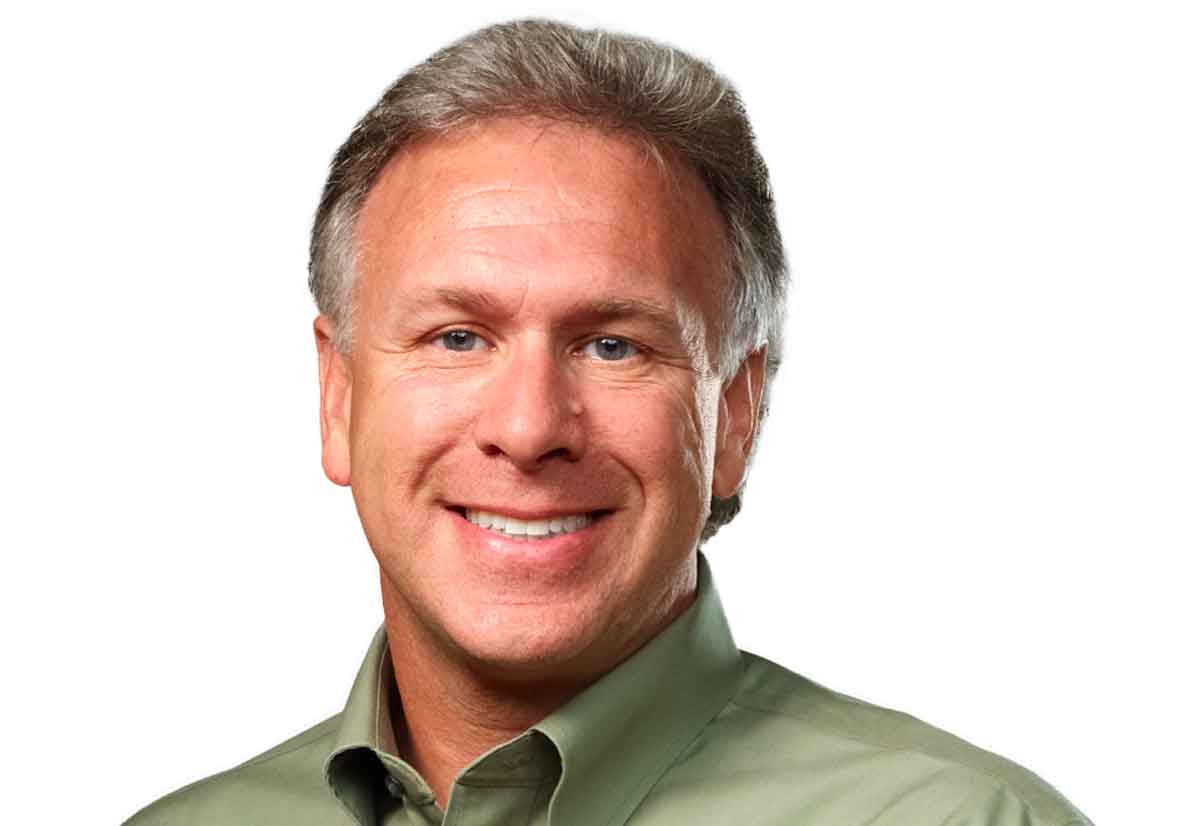 To celebrate the 50th anniversary of the Countach, Automobili Lamborghini presented on its social channels a series of videos aimed at recounting the legacy of an automotive icon in a new way every Monday, involving ‘inspirational characters’. First among these is the designer Marcello Gandini, who drew the futuristic lines of this supercar, created in a probably unrepeatable era, where the stylistic and technical freedom left to the designers of the time was almost absolute, with very few legal and regulatory constraints.

The 1970s was a period of maximum creativity, one of the most significant moments for design: these were the years of important social conquests, from the space race to the advent of high tech with the construction of modern computers, from fashion trends linked to geometric patterns, with the explosion of bright colours, to the advent of individualism and jet-age. Depicted on the bedroom walls of an entire generation and the subject of dozens of films, the Countach was much more than a commercial success and, while still in production, was able to become an icon of style and performance, earning it its rightful place in the history of world motoring.

“At Apple, we like to be at the intersection of technology and the humanities, and I think that’s a great place to be,” Schiller said. “It’s not enough to do something, you have to do it in a way that has meaning in people’s lives.”

See also  Fairphone 4, the sustainable smartphone soon back, and with 5G

In the question-and-answer series in the Lamborghini video, Schiller reported that the iPod is the project he is most proud of. When asked if he prefers electric or fuel-powered cars, Schiller reported that he would always think of answering combustion engines but is preparing for electric and can’t wait to see what products companies like Lamborghini will come up with in this area.

Lamborghini recently announced its roadmap towards electrification, explaining that from now on the constant focus of the electrification process of products will be the identification of technologies and solutions “capable of guaranteeing top performance and driving dynamics”.

Microsoft Office applications will no longer work on Chromebook

Test of the game Tales of Arise