Pegasus: after the scandal, are we finally going to regulate cybersurveillance technologies? 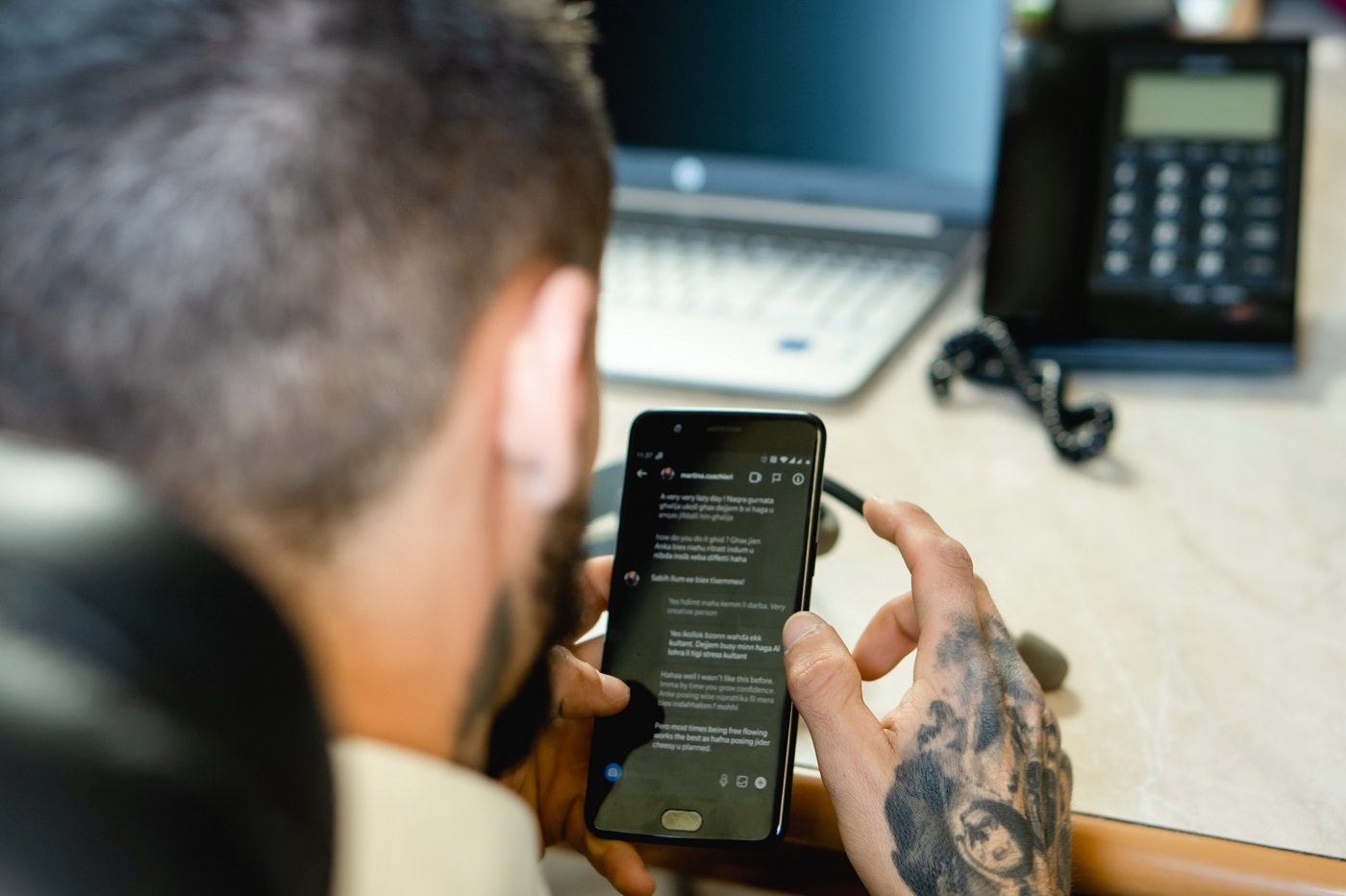 For the past week, the revelations of the organization Forbidden Stories have caused a huge reaction. As a reminder, 80 journalists belonging to editorial offices such as Le Monde, The Guardian, or the Washington Post and 14 other media investigated the Pegasus software marketed by the Israeli company NSO Group to states and government agencies. Contrary to what one might think, this technology was not only used to monitor potential terrorists and criminals.

A list of 50,000 phone numbers spied on since 2016 has indeed been found. The work of the editorial offices has confirmed the presence of journalists, NGO activists opposed to certain political regimes, or even leading political figures. In France, a thousand smartphones were involved in this large-scale spying, including those of Mediapart’s director, Edwy Plenel, and one of its journalists, Lénaïg Bredoux.

The names of the President of the Republic Emmanuel Macron, but also that of the former Prime Minister Édouard Phillipe, and 14 ministers, are also mentioned among the people who would have been spied on through their phones. The Elysee’s side said that ” if the facts are proven, they are obviously very serious. All light will be shed on these revelations. A dedicated defense council was organized last Thursday.

Amnesty International, which participated in the investigation, has called it a ” global human rights crisis “. The NGO is therefore calling for a moratorium on the sale and use of surveillance technologies before a regulatory framework is deployed. Quoted by Ouest-Francethe organization believes that NSO is ” just one company among many. It is a dangerous industry that has been operating on the edge of legality for too long.

Amnesty International nevertheless seems optimistic and believes that the fact that senior politicians have been affected could change things:

‘If world leaders are targeted in this way, it further confirms that the rights of all people, including human rights activists, journalists and lawyers, are at risk.

Indeed, the scale of the Pegasus scandal lifts the veil on the highly profitable “digital weapons” industry. Mediapart is justement returned on the subject in a very complete analysis article. We learn in passing that the NSO company is only ” the tip of a huge iceberg “. Israel has a vast ecosystem of startups specializing in this field of activity.

That said, Europe is not to be outdone. This type of company can be found in Germany, the United Kingdom and France, which could explain the very modest regulatory framework surrounding these very dangerous technologies.

The solutions exist but the political will does not follow

As our colleagues from Mediapart explain, each state is free to authorize or not the export of these tools to another country. An international framework does exist: the Wassenaar Arrangement. However, its scope remains rather limited and it only requires an obligation to provide information on exports.

While NGOs have been calling for more binding legislation for years, governments have turned a deaf ear. Several human rights organisations have even worked under the aegis of the UN to draw up 13 regulatory principles to ask governments to punish ” the surveillance of illegal communications, whether the actors are public or private.

Clearly, the solutions do exist, but the political will is missing. It remains to be seen whether the Pegasus scandal, which could still reveal new surprises, is enough to move the lines.

Moreover, Mediapart reminds us that a new opportunity for action is emerging. A report ” on the provision of military and security products and services in cyberspace by cyber-mercenaries and its impact on human rights ” will be presented in October at the next United Nations General Assembly.

On that occasion, Michelle Bachelet, former President of Chile and now UN High Commissioner for Human Rights, hopes that governments will take concrete action on the issue and stop using these surveillance technologies ” in a way that violates human rights “.

See also  Xiaomi and Redmi Soundbar are on offer from £39 from Europe!

With its EV6, Kia promises to have solved one of the major problems of the electric car

Your messages are encrypted on WhatsApp… unless they are “problematic”

Halo Infinite: details given on the battle pass and experience system