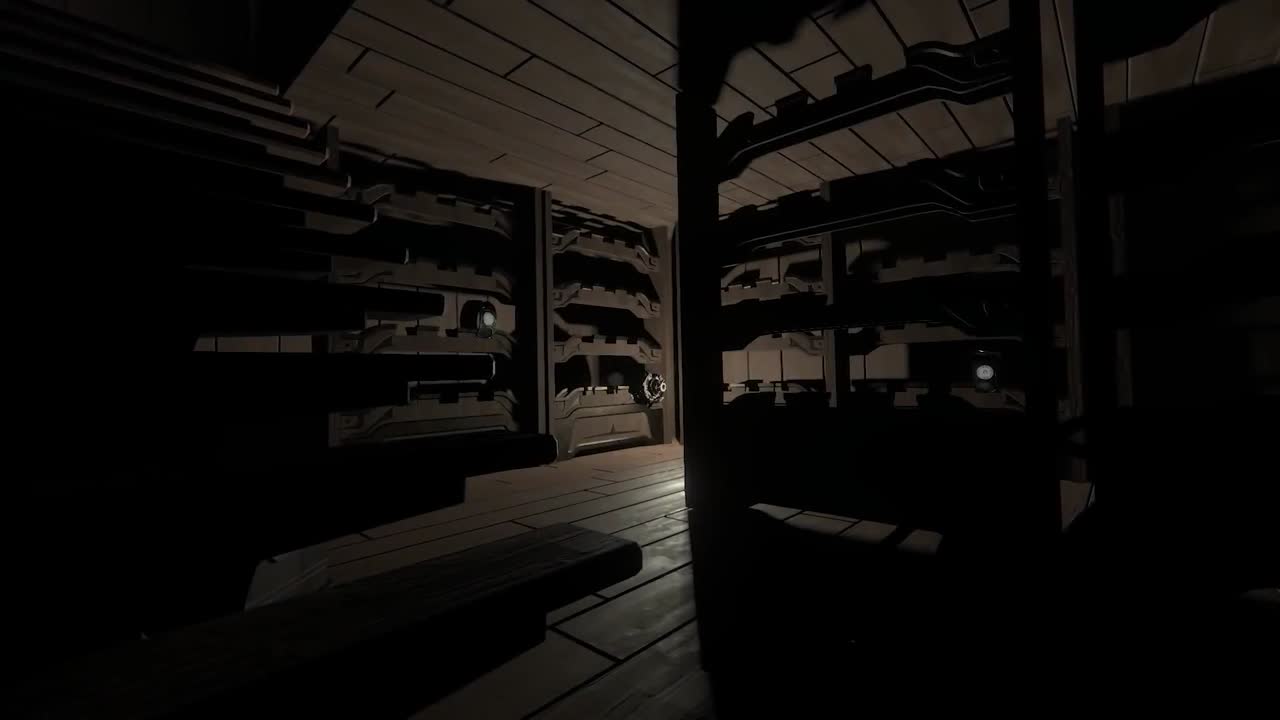 Outer Wilds is an adventure game in a futuristic universe. You are the newcomer in a space program from Outer Wilds Ventures. The objective is simple: investigate a mysterious solar system plagued by an infinite time loop and ever-changing planets.

The rumors have been swirling for some time and were confirmed at the Annapurna Interactive Showcase last night: Echoes of the Eye will therefore be the one and only DLC for Outer Wilds, and it will focus on the deepest part of the solar system. As a result, and as this first trailer shows, the environments are going to be particularly dark, even leaning towards horror (with an option to censor passages that are too “creepy”), but will support a story that is as ambitious as ever. To trigger this new quest, you’ll have to go to the Timber Heart museum exhibition, the starting point of this adventure with a new form.

Outer Wilds Echoes of the Eye

Samsung Galaxy Z Flip 3: the foldable smartphone that will make you fall in love?