Ori The Collection trailer is coming to Switch in physical form! 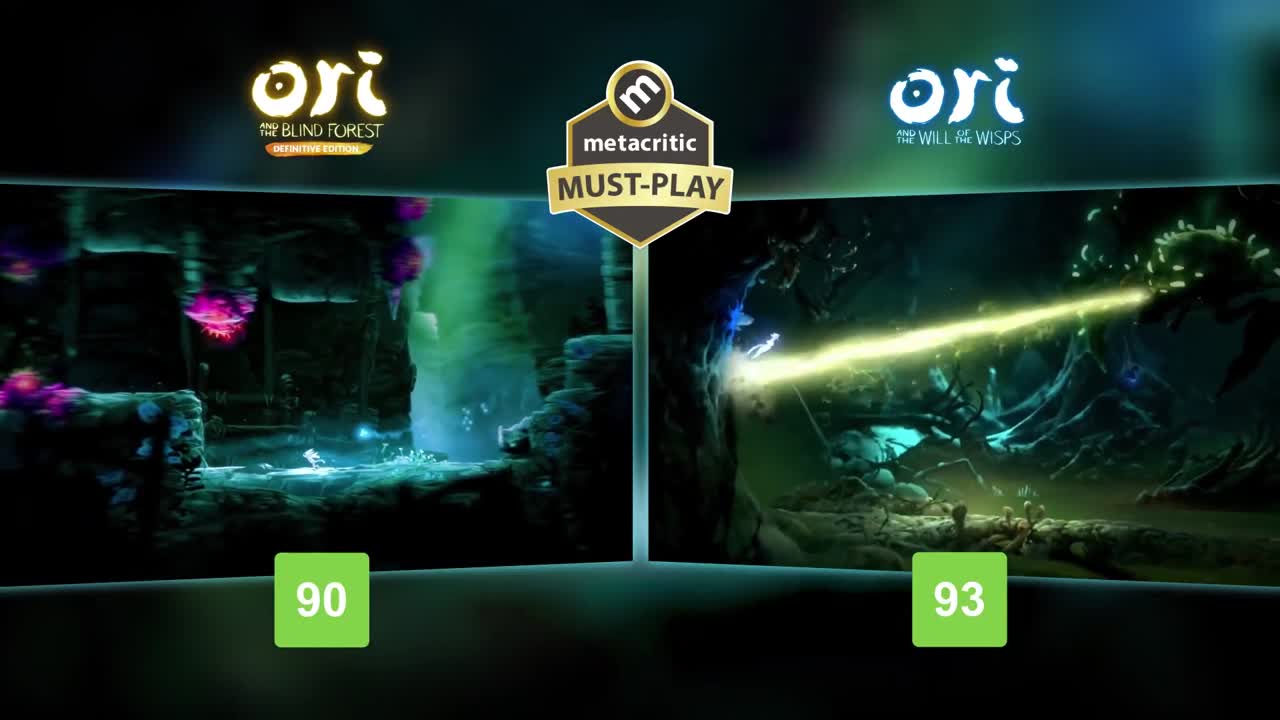 After having made the happiness of Xbox and PC players, Ori and the Blind Forest and its sequel then landed on Switch to make the happiness of Nintendo players. Now they’ve been brought together in a compilation.

Starting October 12th,Ori and the Blind Forest and its sequel The Will of the Wisps

will be released in a physical version, along with six illustrated cards with artworks of the game, as well as download codes giving access to the original soundtracks of both titles. Beware, however, this pack is primarily aimed at players wishing to discover these two magnificent adventures, since the set will still be sold at a price of 60 euros.

Ori The Collection will be released on October 12, 2021 on Nintendo Switch.

Trailer Spiritfarer: Second update of the year is here, new stories to discover

KoF 15: PC requirements revealed, what do you need to run the game?