Ori The Collection: both episodes to be released on Switch, full details 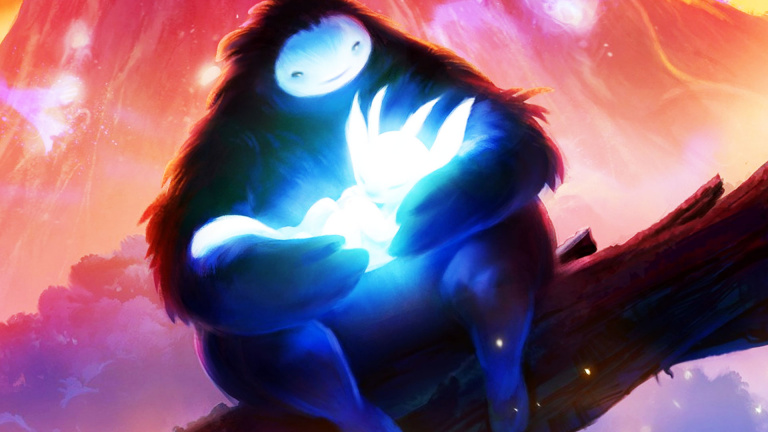 News game Ori The Collection : the two episodes are coming in a box on Switch, all the details

Acclaimed saga from Microsoft, Ori is one of the rare Xbox exclusives to be offered on Switch, fruit of a still shy partnership between the American manufacturer and the Japanese. Nevertheless, here’s some good news: the arrival of a physical compilation for Nintendo’s mobile machine.

After two opuses that convinced many people on Xbox One, the Ori franchise has been invited on Nintendo Switch: a necessarily surprising move when you know that it’s the property of Microsoft, which has nevertheless gone to great lengths to open up to a competing platform. This partnership seems to be bearing fruit as we’ve just learned that Ori The Collection, a physical compilation including Ori and the Blind Forest and Ori and the Blind

Published by Just for Games, this new release will include both titles on a single cartridge, and will be available from October 12, 2021. Note that bonuses will be included: the original soundtracks of both games in the form of digital download codes as well as six maps illustrated with artworks from both games.

Ori The Collection will be sold for 60 euros and can already be pre-ordered on Amazon at this address. 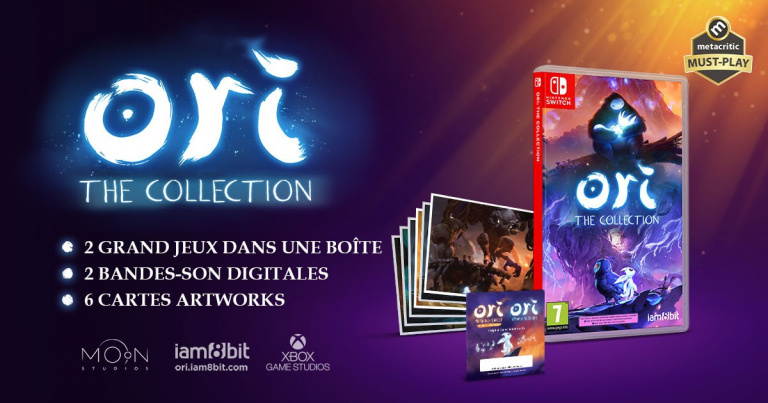 INSTANT SPORTS Paradise: the game is also announced on PS5 and Xbox Series in a summer trailer