Orcs Must Die! 3 : the game celebrates its arrival in an explosive trailer 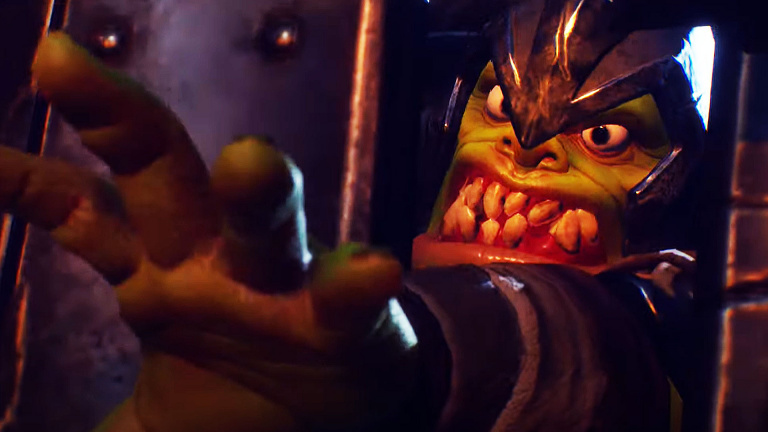 Game News Orcs Must Die! 3 : the game celebrates its arrival in an explosive trailer

Orcs must die : such is the concept of Orcs Must Die! 3, no surprise. To do so, players will have a more than complete arsenal at their disposal: this launch trailer should sum it up pretty well.

. Once again, the title is based on a tower defense concept, where human players must defend their base from incessant waves of enemies: a lot of possibilities are then given to defeat them, from weapons to magic powers to multiple modifications of the environment. The watchword being obviously… to kill orcs. Full.

Now available on PC (via Steam), Xbox Series/Xbox One (via the Microsoft Store) and PS4 (via the PlayStation Store), Orcs Must Die! 3

celebrates its arrival with a brand new, explosive and humorous trailer: that should describe the experience promised by the developers at Robot Entertainment.