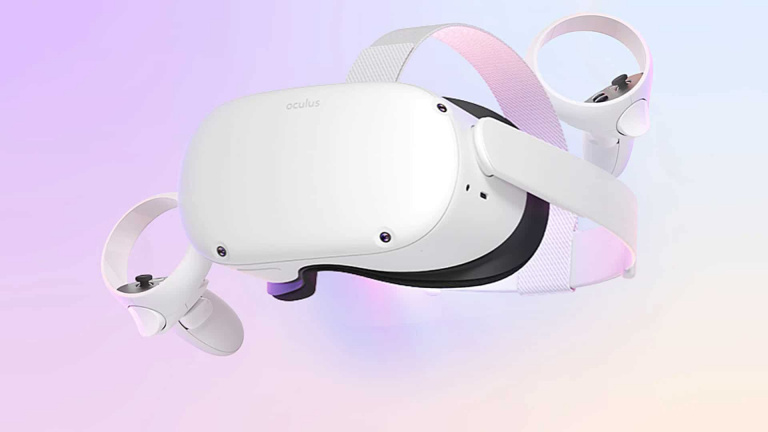 Launched on October 13, 2020, Facebook’s Oculus Quest 2 has been fairly widely praised for its ease of use and lack of connectivity. Today, Facebook had two things to announce. The suspension of sales on the one hand, and the arrival of a new model.

In a new blog post, Facebook announced that sales of the Oculus Quest 2 are suspended until August 24 due to a risk of skin irritation caused by the foam that makes up the face protection. The concern has been known since launch and seems to affect only a very small number of users, but the firm doesn’t want to take any chances and will be adding a new “medical grade” silicone protection over the foam. Helmet owners can apply for the new protection for free, but it will effectively be included in models sold from the end of August.

The reports of irritation were taken very seriously and, beginning in December, a thorough investigation was quickly conducted, including seeking the advice of leading dermatologists and toxicologists. The investigation determined that the manufacturing process is safe, meaning that no unexpected or hazardous contaminants were found in the Quest 2 foam interface or in the manufacturing process. While the number of reports remains low and most reported cases have resolved themselves, Quest 2 sales will be temporarily halted until the new silicone protectors are included in all packages.

The date of August 24 was not chosen at random, since on that date, a model with 128GB of storage will gradually replace the one with 64GB. There are no changes to the price, as it will remain at 349 euros. This is also the date

, a new virtual reality title from Ready At Dawn, will be released.

Trailer Spiritfarer: Second update of the year is here, new stories to discover