Not enough space on your desk for your PC, check out this Nfortec case.

The cases have increased in size considerably, and you don’t have to go to a full tower to see it. The components are getting bigger and bigger and most of them respect the standards. But if it is not in thickness, it is in height and if not in width, so if we look back a few years ago midtower are the full tower of yesteryear. The new Nfortec Zetus comes with a design that evokes that bygone era in terms of length, without losing the benefits that gives its youth and technology. 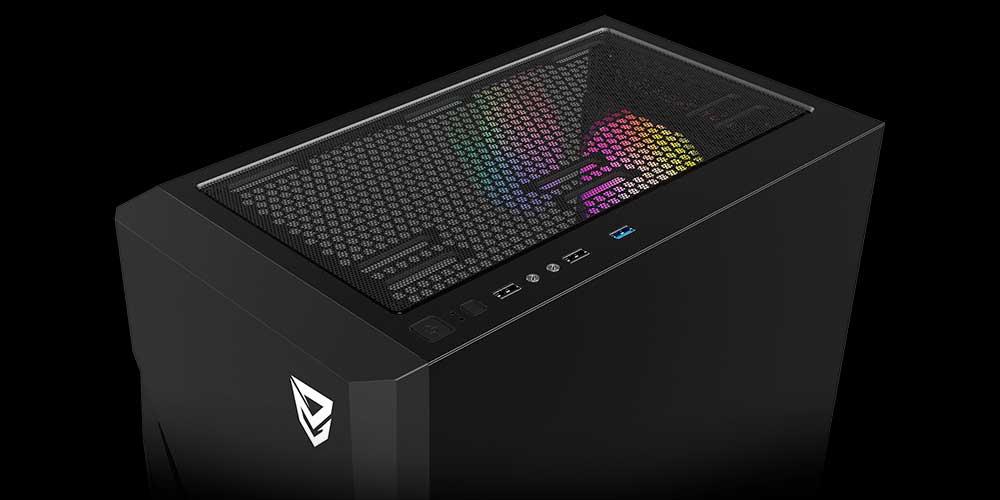 If there is something that characterizes Nfortec is its value for money and this Zetus was not going to be an exception. We are talking about an ATX tower with unusual dimensions of 380mm x 210mm x 440mm, which gives it a surprisingly light weight of only 5.1 kg.

And let’s not think that this weight is due to the use of plastics, not at all, quite the contrary, as we have materials such as SPCC steel of an impressive 0.5 mm and tempered glass for its window. So we are talking about a well-built metal chassis that will allow us to keep the temperature of the components at bay thanks to the possibility of including up to three 120 mm fans on its front, one on its front (included and with A-RGB) and two 120 or 140 mm on the roof. 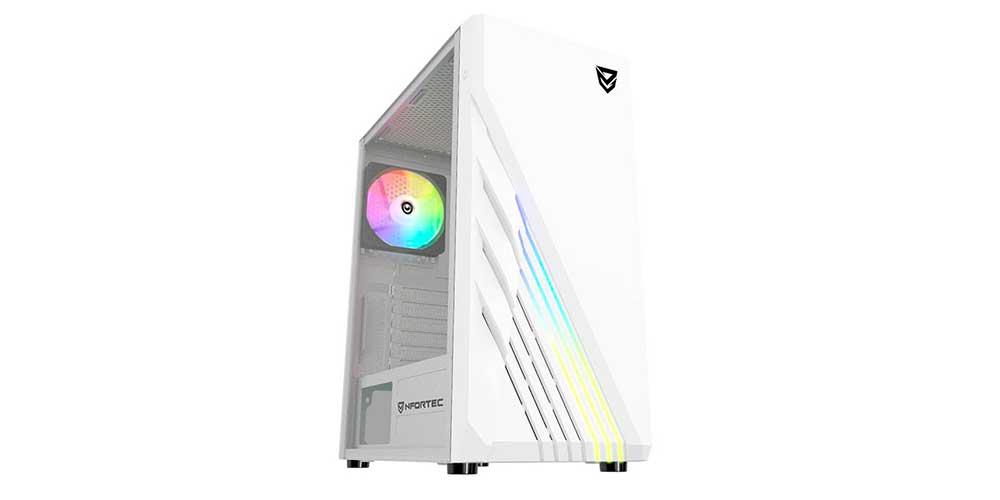 What I’m sure you’re wondering is the installation possibilities as such being such a compact tower. This Nfortec Zetus is surprising, as it allows ATX PSUs up to 180 mm, GPUs up to 340 mm and heatsinks up to 165 mm in height.

As for its design itself, we are talking about a clean and elegant front with A-RGB that has a series of openings that allow proper airflow. As we know, we have the possibility to install GPUs vertically, which is surprising for its measurements and also gets two anti-dust filters, one on the ceiling and one on the bottom for the PSU.

What about its availability and price? It will be offered on Nfortec’s official website from 8/13/2021 (pre-order available) and will soon arrive at PcC and Amazon, but no specific date. The price at which it is listed is64.95 euros and will arrive in two different colors: black and white, at the user’s choice.

Pixel 5a, more images of the new mid-range mobile Google

Honor prepares its foldable: ‘It will be the best on the market’