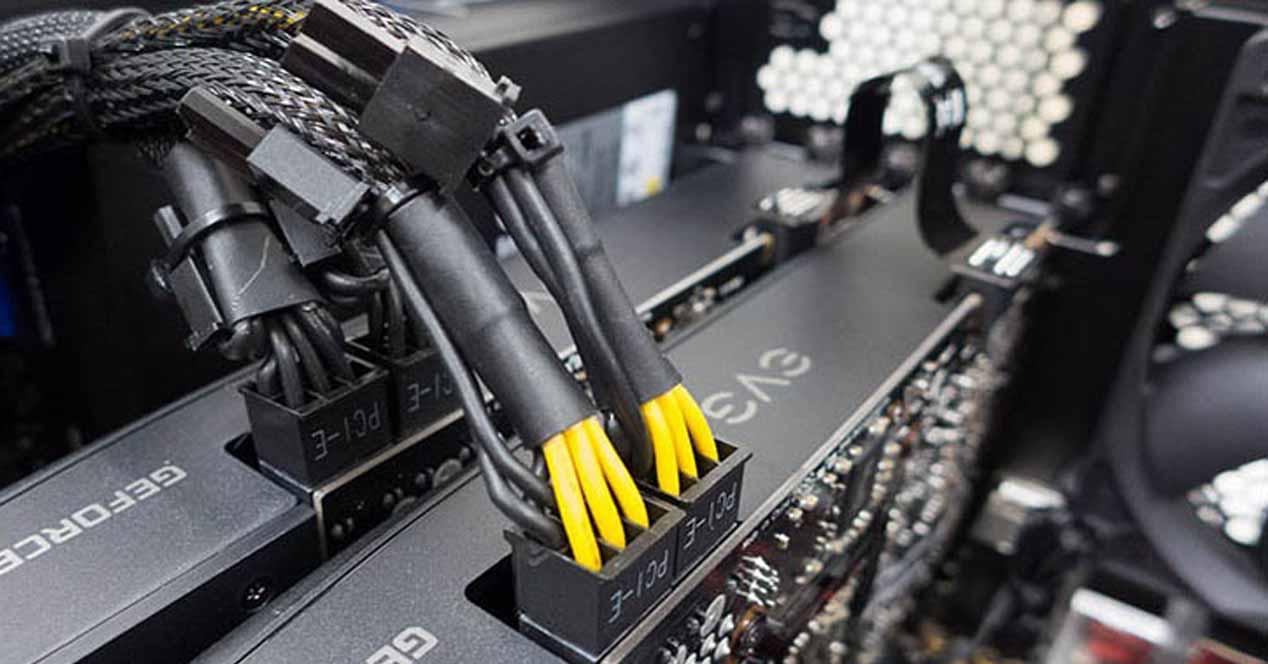 The PCI Express standard has been with us for over ten years now, and with each new generation it has not only maintained backwards compatibility, but has also doubled the bandwidth with each new generation. As for PCIe Gen 5 we know for example that it will be integrated into motherboards for Intel Core 12 CPUs, and in the case of ARC Alchemist gaming GPUs these will make use of the new standard. 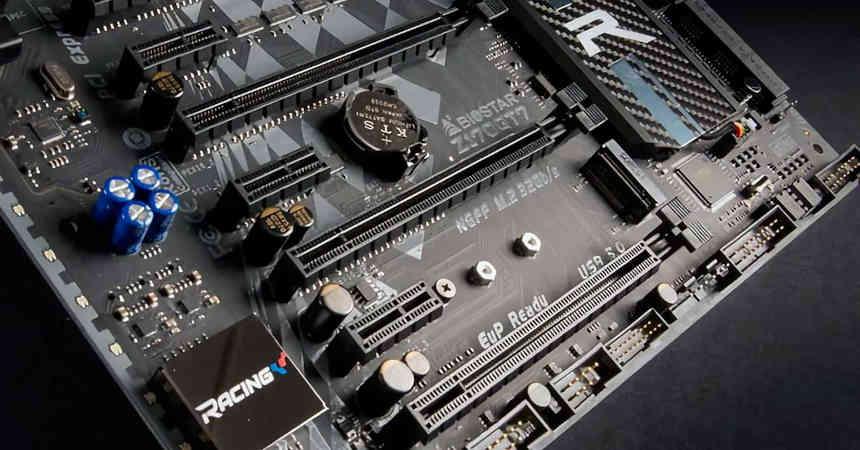 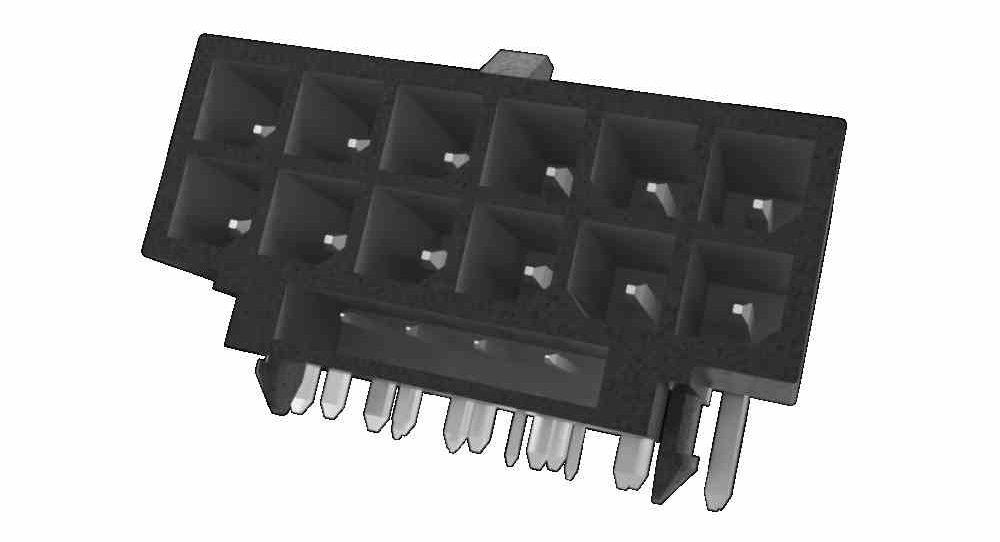 The information comes from a description from a company called Amphenol, in which they describe a connector for PCIe Gen 5 standard from which they have been able to glean several pieces of information.

For starters, the name of the connector is 12VHPWR and it is not backwards compatible with the 12 volt 2×3 and 2×4 auxiliary connectors, a figure that the new connector retains, but combines with up to 55 amps of current to deliver 600W of power. The highest PCI Express standard that has been achieved to date. Its form factor is reminiscent of the Microfit connector but with 16 pins.

See also  Safari for iOS: Changes back and forth in betas

Each pin corresponding to the 12VHPWR connector is 3 mm long, while the contacts for earlier versions of the standard measure 4.2 mm. This is the safest way to reduce resistance in data transmission and reduce power consumption when transmitting information via the PCIe Gen 5 bus.

The first graphics card to make use of the new connector is said to be the NVIDIA GeForce GTX 3090 Ti, which will use it to push the clock speeds of its GPU as well as its GDDR6X VRAM further. With this increase in power consumption of graphics hardware we wonder if we are going to see more complex cooling systems in every new high-end gaming GPU that hits the market, at the same time the problems by M.

The new connector is bad news for everyone. 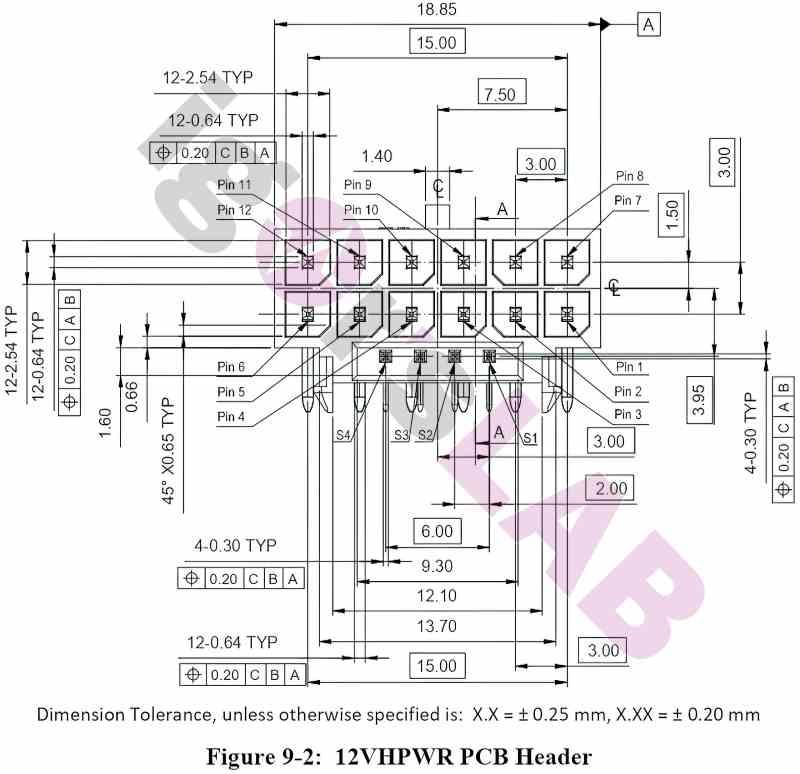 The MLCC and Poscap issues that current graphics cards are having are increasing as graphics card power consumption increases and manufacturers’ quality levels drop. Not only that, but this will cause power supply manufacturers to sell more models due to the fact that support for the new PCIe Gen 5 connector is going to be needed.

So everything seems to be designed to make us consumers change our power supply, a part that we didn’t expect to change and increases our economic burden when buying a PC. This will happen if NVIDIA and AMD do not offer adapters as in the case of the RTX 30, where on the other hand hopefully manufacturers will continue to use the standard 8-pin connectors that have prevailed in the industry so far.

Starts the bonus scrapping TV, eye to the exhaustion of funds