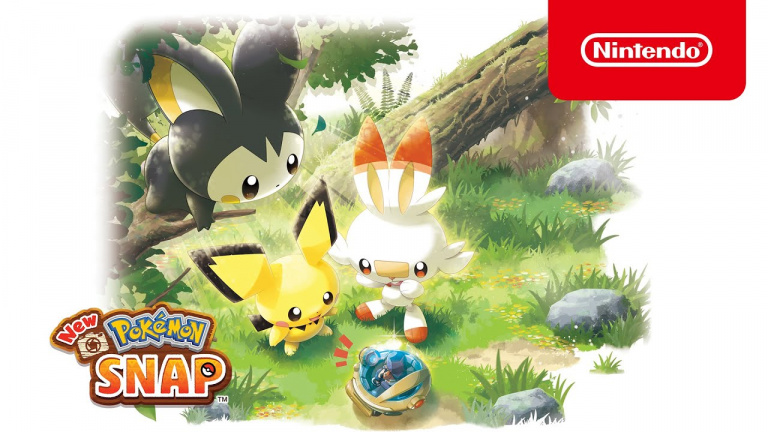 Released on April 30th on Nintendo Switch, New Pokémon Snap is going to get some free additional content. An update has just been announced, with a trailer, for August 4. 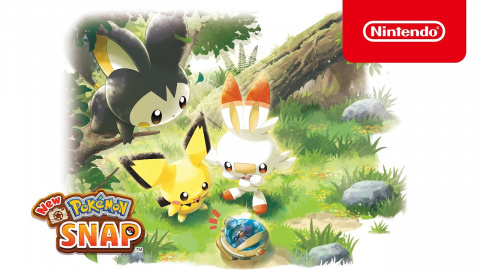 , New Pokémon Snap players will be able to discover three new zones (in day and night versions), called The Desolate Lands, The Rabord River and The Hidden Path. This will be an opportunity to photograph 20 additional species of Pokémon never before seen in the Lentis region. Note that in the Hidden Path area, the Neo-One vehicle will be microscopically reduced, allowing for closer photography of the Pokémon. “You’ll definitely notice some new behaviors in previously encountered Pokémon,” we’re also told. All of these new features will land for free on August 4. For more on this atypical photo safari game, be sure to check out our full review

Zelda Ocarina of Time: Completing the game on a 5-minute demo is possible!