Neon White: the card game FPS explains itself in a surprising trailer 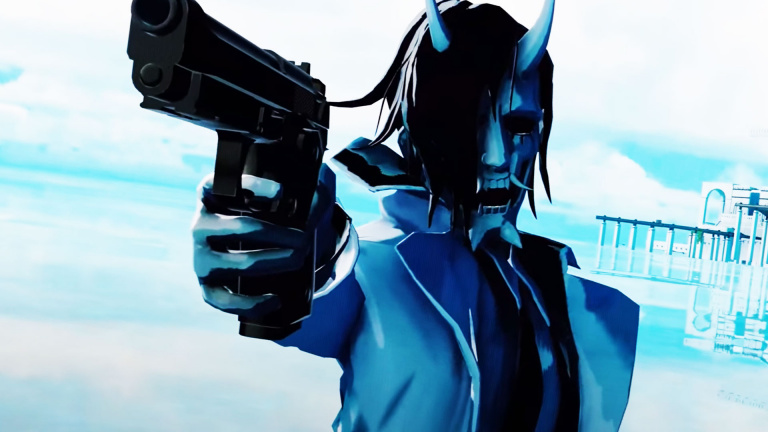 The least we can say is that Neon White is not a game like the others. Its creator is none other than Ben Esposito, the man behind the zany Donut County, who offers here a first-person shooter with a very intriguing concept.

Donut County was a game in which you controlled a hole that had to swallow everything in its path: it was weird, yes, but strangely fun. Its creator Ben Esposito isn’t giving up and is currently working on a brand new project, this time much more angry, called Neon White

: it’s a fast-FPS in which you control a hero (Neon White, by the way) who will have to eliminate demons to get to heaven.

Where the title proves to be truly original, in addition to its very clean and bright art direction, is definitely in its gameplay since you have to play with… cards. Each one corresponds to a weapon, which you can use while you have it in your possession, but also gives rise to a unique specificity when you get rid of it. Thus, the pistol card allows us to shoot with the said handgun, but allows a double-jump if discarded; similarly, the rifle card gives access to the famous shotgun, but allows the use of a dash when discarded from our deck. The same goes for the katana or shotgun card, which has a specific feature once discarded.

As a result, Neon White focuses on speedrun, with an adventure divided into levels that you can try to finish as quickly as possible by building a deck of cards that best suits the level design. A gameplay that surprises, for sure, and that is precisely explained in this new trailer released last night, during the Annapurna Interactive Showcase.

will be released on PC and Nintendo Switch this winter 2021: we are now waiting for a precise date.

Hawkeye: a first look at the Marvel series reveals a pivotal encounter