NEO: The World Ends With You Trailer Celebrates Launch with New Trailer 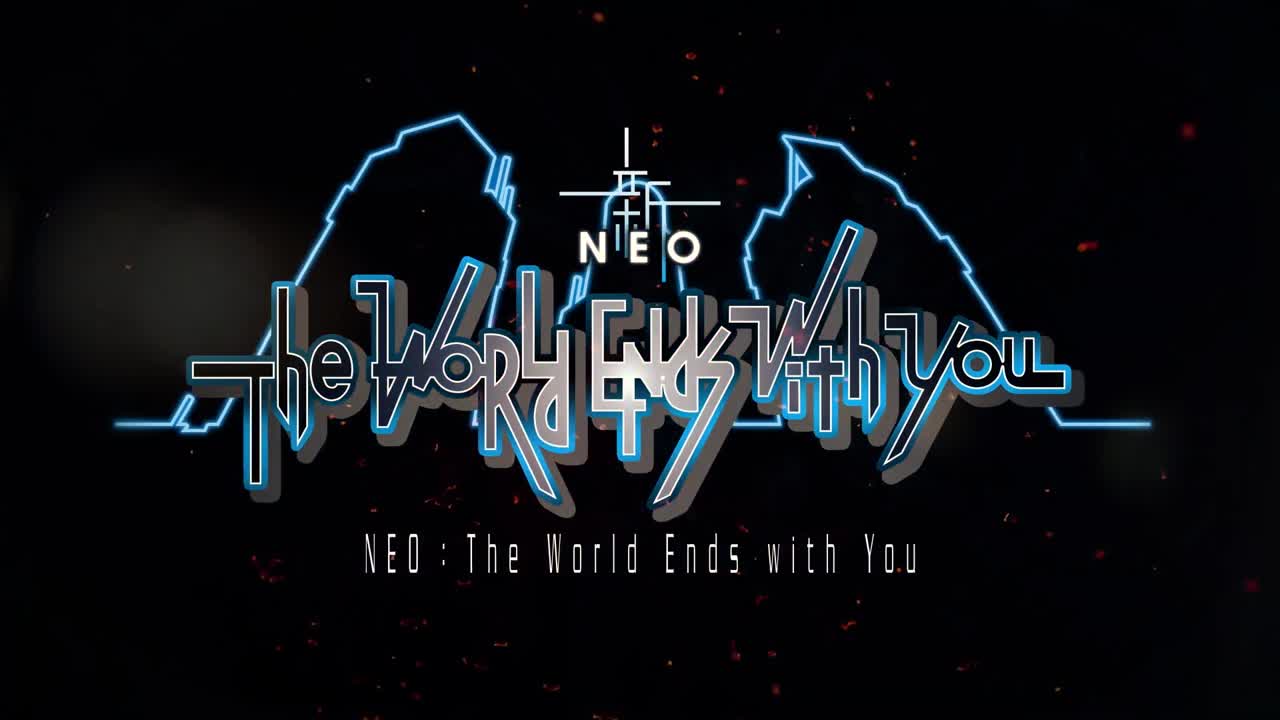 Rindo Kanade is the protagonist of NEO: The World Ends With You. A young boy addicted to social networks and with a rather passive character, he finds himself embroiled in spite of himself in the Reapers’ game, taking place in an alternative parallel dimension called the Underground. This game is not harmless and consists of battles to the death. Rindo was not taken alone in this dimension, and finds himself accompanied by Fret, one of his friends. The reward of this deadly game is ultimate: to have the right to a second chance in the real life. The action of this second game is once again rooted in the famous Shibuya district of Tokyo. This time, the game is in 3D, unlike the first DS opus which was in 2D.

NEO: The World Ends With You

is available on July 27, 2021 for PS4 and Nintendo Switch, and will be released later this year on PC, only via the Epic Game Store.

Shadowverse: Champion’s Battle Trailer: The deck-builder gets one last trailer before its launch