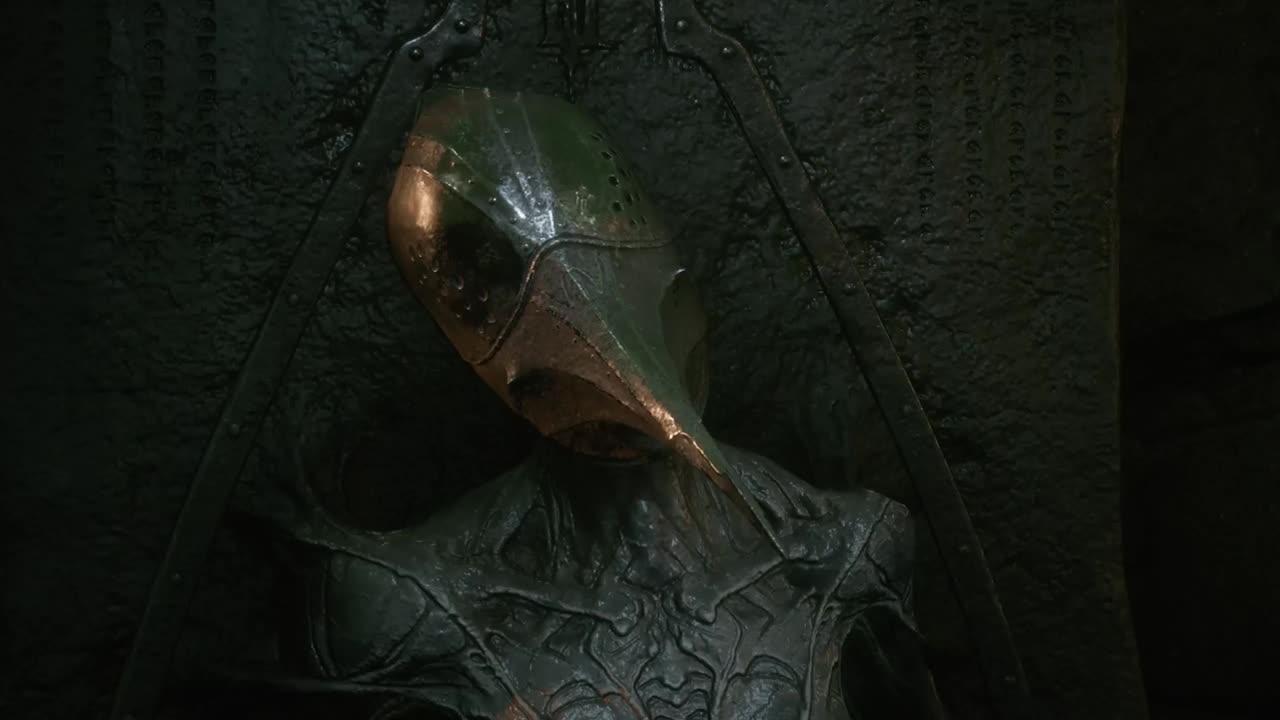 , is finally getting a release date. We now know that it will land at the same time as the Steam version of the title, on August 18, 2021, for a price of 6.99 euros. It will add a very popular mode on the independent scene: the roguelite mode. With each new game, players will be able to discover a rearranged enemy position and environments, and unlock over a hundred skills. The Axatana axe and the fifth Shell Harden will also be included.

is currently available on PC, PS4, PS5, Xbox One and Xbox Series.