Mortal Shell: A date for The Virtuous Cycle, the DLC announced during E3 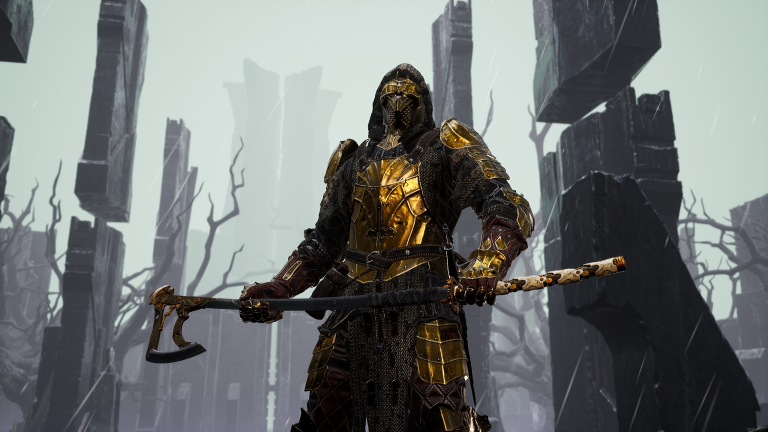 Mortal Shell Game News : A date for The Virtuous Cycle, the DLC announced during E3

Launching on August 18, 2020, Mortal Shell is a good Souls-like developed by Cold Symmetry and published by PlayStack. Last March, the title was offered an Enhanced Edition on PS5 and Xbox Series, but the studio then remained silent until June about the game’s follow-up. 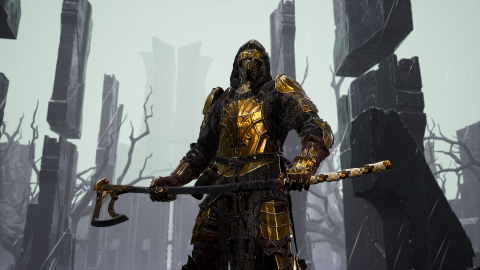 It was during the IGN Expo, held duringE3 2021, that the developers announced a DLC, entitled The Virtuous Cycle. At the time, all we knew was that it would arrive sometime this summer, with no further details on the date or content. Today, we learn that the DLC will arrive on August 18th for €6.99, and alongside a major update. On that same date, Mortal Shell will land on Steam after being added to wishlists over 300,000 times, according to the publisher. The Virtuous Cycle is actually a roguelite mode that will change the location and identity of enemies with each death. Throughout the universe, the developers have placed pillars, which will allow players to obtain a new skill from the hundred or so created. Players will also be able to unlock exotic weapon upgrades, offering the ability to customize combat style.

Designing and developing The Virtuous Cycle has been incredible. We’ve added over 100 new abilities, new stories, the transformable weapon Axatana and Hadern as a playable Shell. I can’t wait to see all the ways players will try to beat the roguelike mode we’ve created. I think they’re going to have a lot of fun with it. 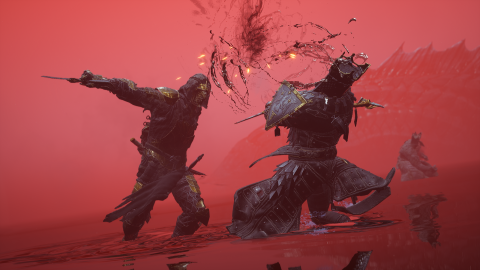 Players who purchase the expansion will also be able to play as Harden, who will act as the fifth Shell. He’ll be available in both the base game and The Virtuous Cycle, and will have his own skill tree, including improved dagger skills and a much more efficient way to take damage. Finally, Cold Symmetry indicates that the DLC will contain the Axatana, an extremely powerful weapon capable of acting as an axe but also taking the form of two katanas depending on the situation.

Also to be read

This page contains affiliate links to some products that JV has selected for you. Each purchase you make by clicking on one of these links will not cost you any more, but the merchant will pay us a commission. Read more.

Riders Republic: First steps on the beta What we think! – Video Preview

PS4: the most original action-RPG of the moment on sale