Mortal Kombat VS Super Smash Bros.: the most gory franchise has the upper hand! 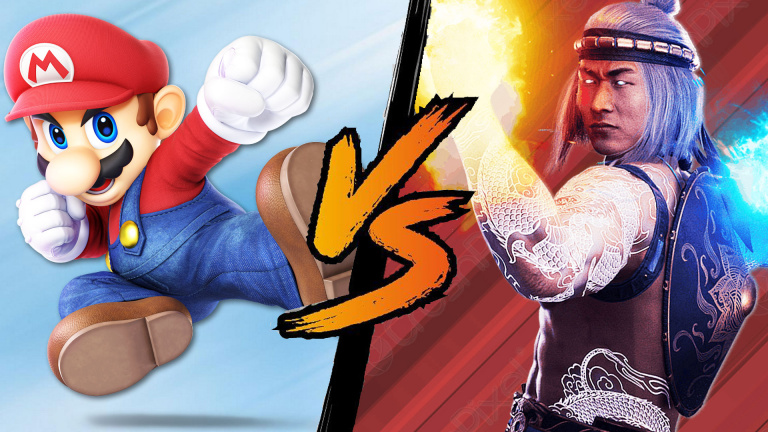 Mortal Kombat VS Super Smash Bros. game news: the most gory franchise has the upper hand!

Just recently, developers at NetherRealm and publisher Warner Bros. Interactive announced that Mortal Kombat 11 had sold over twelve million copies, making it the number one fighting game franchise in the world. And that’s just the beginning!

Mortal Kombat 11 is a monstrous success, there is no doubt about it. First of all critical, it’s true, but also and above all commercial since it was revealed earlier that the title had passed the impressive milestone of twelve million copies sold. That’s a lot, yes, and it brings the total sales of the series to… 73 million units. Ed Boon, the man behind Mortal Kombat, said thus:

When Mortal Kombat was created nearly 30 years ago, I never imagined it would become the franchise it is today with over 73 million games sold. We have some of the most passionate fans in the world and we appreciate the support they have shown us over the years.

These impressive numbers have elevated Mortal Kombat to the coveted position of being the world’s best-selling series in the fighting game genre. As Daniel Ahmad, senior analyst at Niko Partners, states, Scorpion and its angry friends are now ahead of Super Smash Bros., which also has 65.1 million reported sales as of March 31, 2021. It’s worth noting that just a few years ago, the two roles were swapped.

On the third step of the podium, we find the timeless Tekken saga (51 million takers in April 2021, including more than 7 million for Tekken 7 alone) then Street Fighter in fourth place, with 46 million units sold on March 31.

It’s worth noting that Super Smash Bros. is proportionally the most impressive, with only five games released, the first of which was in 1999 for Nintendo 64. The Ultimate episode, to name but one, has accumulated 22.85 million sales! Almost eleven more than Mortal Kombat 11, which was recently re-released on PS5 and Xbox Series.

Likewise, we could underline the older existence of the Mortal Kombat series, which started in 1992 and was diluted over more than fifteen opuses, including spin-offs. These figures are quite impressive and prove that the fighting game still has a lot of potential.