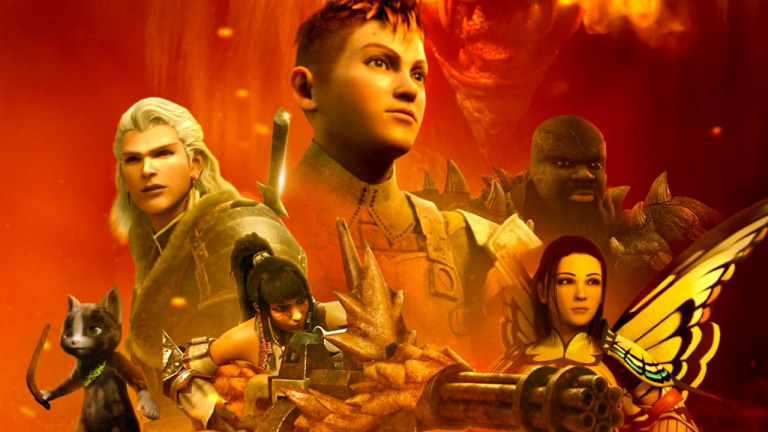 2021 is definitely a year placed under the sign of Monster Hunter. After the release of two new games and then a live-action feature film, Capcom’s famous franchise is about to welcome an animated movie on Netflix. With less than a week to go before its release, we take a look at everything we already know about Monster Hunter: Legends of the Guild.

What is Monster Hunter? 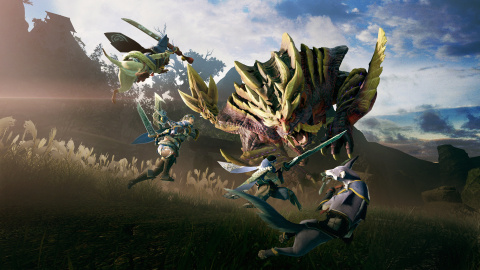 Monster Hunter is one of the flagship saga of Capcom, a Japanese publisher known for franchises such as Street Fighter, Resident Evil or Devil May Cry. Since the release of the first game on PS2 in 20004, the formula has remained almost identical: it is always an Action-RPG in which you hunt monsters to kill or capture them in order to get elements to make weapons and armors that will be used to fight against creatures always more powerful. While the series was initially successful in Japan, Monster Hunter has been gaining international recognition for several years, reaching 71 million copies sold worldwide in April 2021. Recently, the license made a splash again earlier this year with Monster Hunter Rise, an episode so far exclusive to Switch that is due to arrive on PC in early 2022. Another game was also released this summer, Monster Hunter Stories 2: Wings of Ruin

, which takes the form of a turn-based role-playing game.

What is the release date for Monster Hunter: Legends of the Guild?

Monster Hunter: Legends of the Guild

is only scheduled to be released on Netflix. 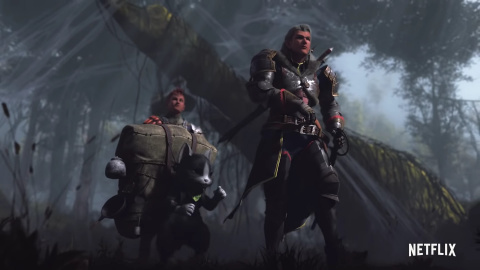 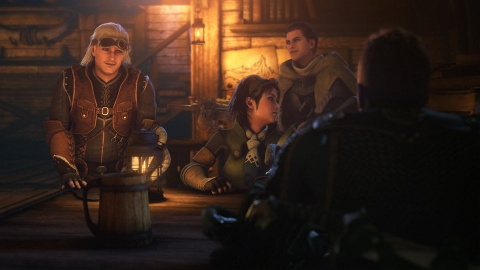 While the storyline has never been a central element in the franchise, Monster Hunter: Legends of the Guild

does fit into the continuity of the games. Indeed, the

What is the storyline of Monster Hunter: Legends of the Guild? 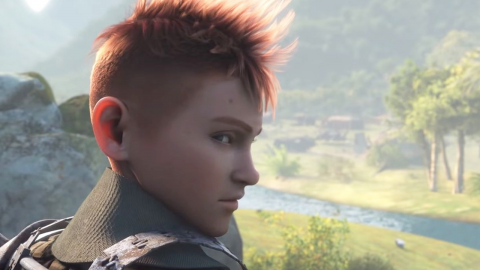 In a world where humans must coexist with fearsome monsters, young hunter Aiden fights to save his village from a menacing dragon who intends to make these lands his new home. We then follow his training and his fight to protect his native region and its many inhabitants. In addition to this concise synopsis, the trailer features a Deviljho and a Congalala, two iconic monsters from the franchise, as well as several weapons that are well known to fans. Other codes seem to have been respected, such as Aiden’s roll in the trailer, which is identical to that of the games.

Who is directing and writing Monster Hunter: Legends of the Guild? 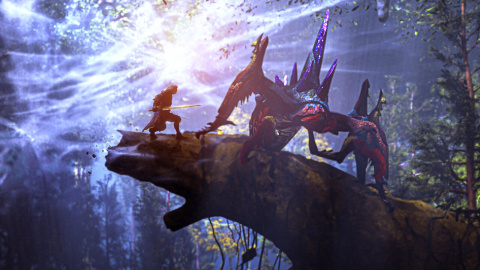 See also  Windows 11: release date, configuration, price, what you need to know to be ready

director is Steve F. Yamamoto, who is making his first animated feature film. Previously, he worked as a previsualization supervisor on many blockbusters such as Deadpool 2, Justice League, Paranormal Activity 5: Ghost Dimension, World War Z as well as many Michael Bay projects such as the Transformers movie series, the Ninja Turtle

or No Pain No Gain

Who is the cast of the animated movie Monster Hunter? For which characters?

Concerning the cast of Monster Hunter: Legends of the Guild, we find, among others, Dante Basco (known for his role of Rufio in Hook, but who also played in Carmen Sandiego, Star Wars: Rebels or The Legend of Korra) in the role of Aiden, Erica Lindbeck (Futaba Sakura in Persona 5: The Animation and Anemone in NieR Automata

) as Lea, or Brando Eaton (Jonah Mitchell in Dexter) and Karen Strassman (Berserk, Ghost in the Shell: SAC_2045) as Julius and Genovan / Ebbi, respectively. 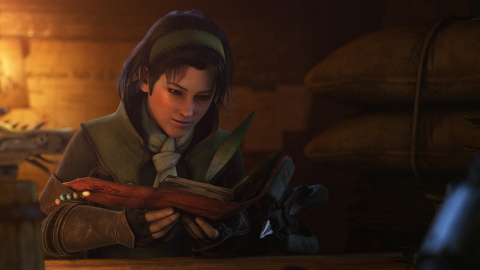 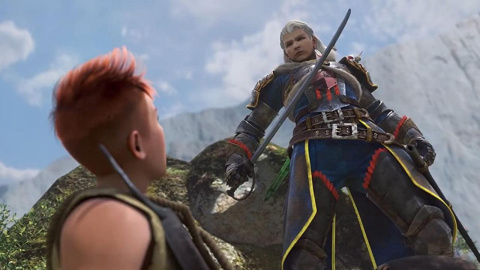 Who is producing Monster Hunter: Legends of the Guild?

Monster Hunter: Legends of the Guild is a collaboration between Capcom and Pure Imagination. The animation studio is known for having made several short films in partnership with LEGO, notably to accompany the release of the LEGO Batman and Lego Adventure

movies. They have also worked on videos for attractions such as Alien Descent VR, Marvel 4D: Madame Tussauds and LEGO: Mythica Flying Theater.

Marvel Future Revolution guide: tips and advice for getting started in the mobile open-world