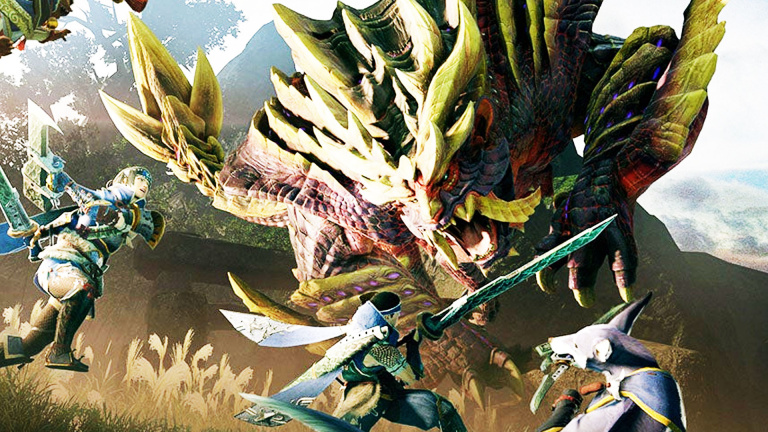 Game News Monster Hunter Rise: all the details of the 3.2.0

As soon as it arrived on Switch and PC, Monster Hunter Rise didn’t really wait to establish itself as a commercial hit. A few months and seven million sales later, Capcom’s title gets a nice patch to stabilize its experience. We take a look at it in detail. 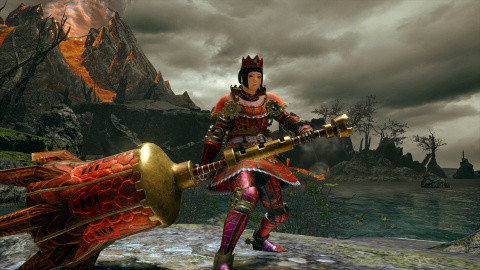 Nintendo got it damn right when it released Monster Hunter Rise, an opus specifically tailored for the Switch and PC. As expected, the game is a hit, racking up millions in sales and already establishing itself as one of the hits of the year. Given the recently unveiled road map

, players should continue to flock to the game, so it’s in everyone’s best interest to make the experience even better: Capcom has just rolled out the 3.2.0 update, which includes numerous fixes across multiple facets. Here’s the full list of changes, from the official Monster Hunter website.