Microsoft Flight Simulator Xbox Series X gameplay – 4K gameplay: what does it look like on console? 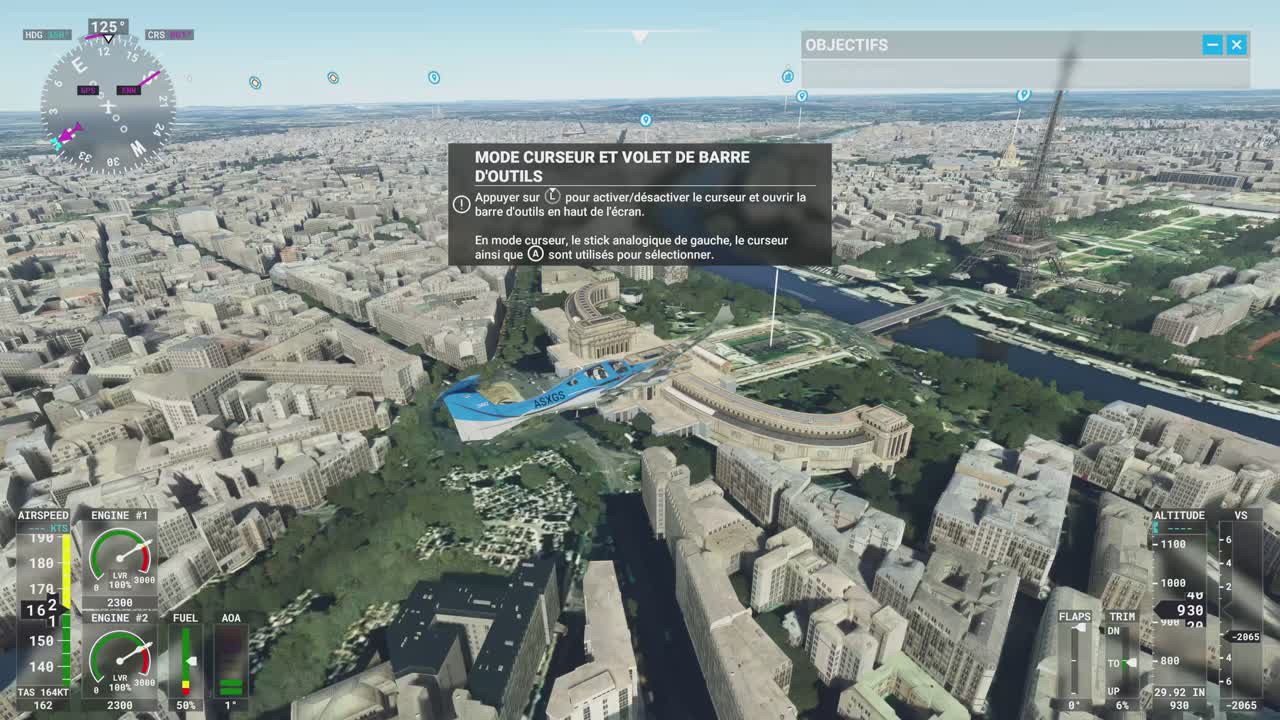 Microsoft Flight Simulator will be one year old next month, but it’s available this Tuesday, July 27, on Xbox Series. What’s the result? We show you in video!

Because pictures are better than words, JV offers you three minutes of home-made gameplay on the flight sim developed by Asobo Studio on Xbox Series X. You’ll quickly see for yourself thanks to our little overview of the capital, but Microsoft Flight Simulator still holds up very (very) well on Microsoft’s latest game console.

is now available on PC and Xbox Series.

Sweden’s Northvolt is producing its first

Conversion aid: the Greater Paris Metropolis offers up to €6,000 for the purchase of a “clean” vehicle

Breath of the Wild: the best game on Nintendo Switch at the best price