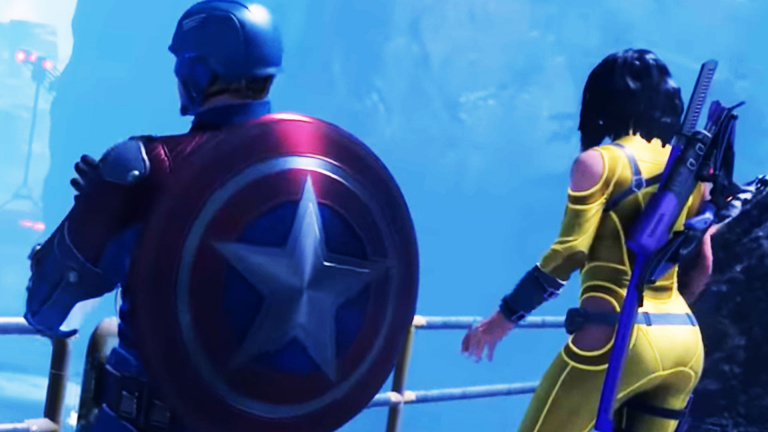 Crystal Dynamics doesn’t intend to let go of its Marvel’s Avengers, especially not after all the efforts invested: the firm thus unveils “Omega Level Threat: Family Reunion”, a free update that should motivate some assiduous players

Released last September, Marvel’s Avengers adopted the game service model with numerous contents released over the months, and entirely free of charge. After hosting two new story arcs with the two Hawekeye, the game will offer next month the War for Wakanda expansion

, placing us in the shoes of the famous Black Panther. And to keep us waiting until then, the developers have concocted the “Omega Level Threat: Family Reunion” update.

This update is mainly for the most advanced players as it is a set of challenges dedicated to very high level characters, from level 145 to level max 150. By the way, note that this update coincides with the arrival of a new possibility, that of being able to do missions with several times the same superhero in a team.

This is a good way

to wait for King T’Challa.

Lenovo : Many promotions on a selection of laptops for the fall

ADN, Crunchyroll, Netflix, Wakanim: Anime not to be missed in September 2021