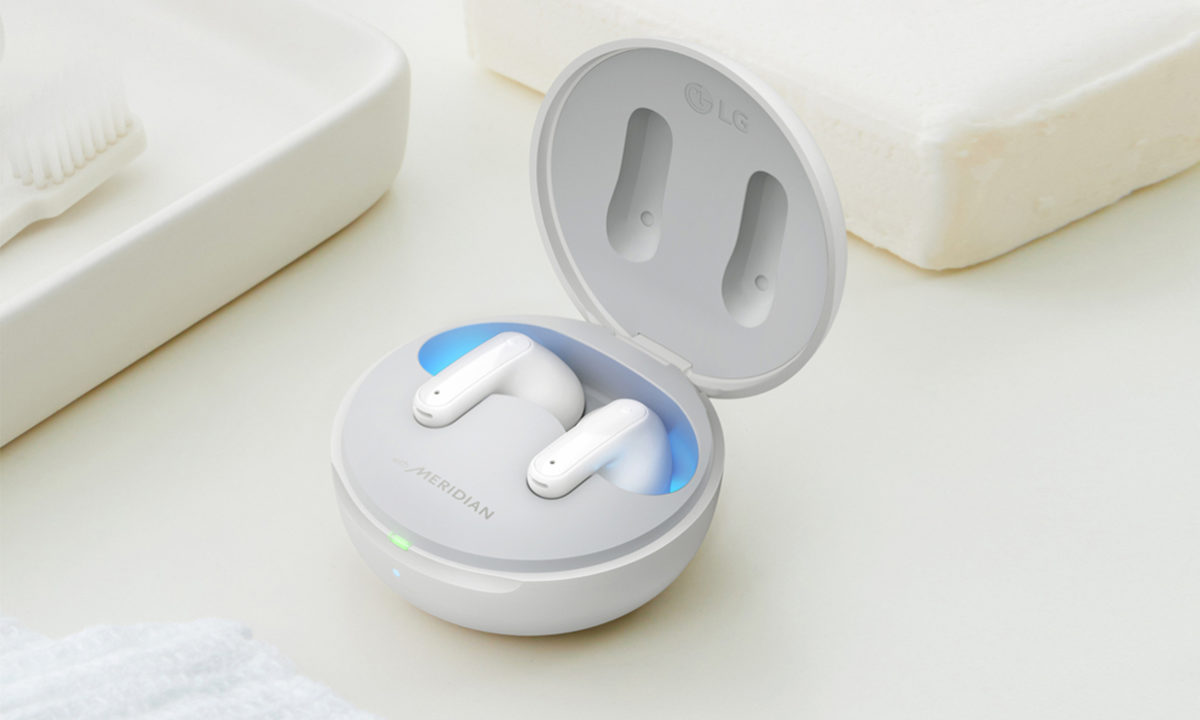 Despite its recent exit from the smartphone market, LG still has plenty of other products to stand out with, such as its LG TONE Free family of wireless headphones, for which it has just announced a new update with the arrival of the new TONE Free FP9 and FP8.

With an arc design, both headphones maintain the same design with a stem or stick of 4.4 millimeters, slightly shorter compared to previous models, as well as its IPX4 rating, ensuring a basic resistance to water and dust, making them a perfect complement to our day to day indoors and outdoors.

Thus, these two headphones come as superior versions of the LG Tone Free FN6 previously reviewed on this website. However, it’s no surprise that the new features added in this family are already somewhat common, such as Meridian Audio’s spatial processing for the surround sound experience; as well as active noise cancellation, of course, courtesy of its three microphones in each earphone.

On the other hand, you’ll also find other more curious new features like Whisper Mode, a special feature for those who need to speak privately in public, which turns the right ear cup into a dedicated microphone so you can speak as softly as you need to, without degrading the quality of the voice call, emphasizing active noise cancellation to maintain a clearer voice output. 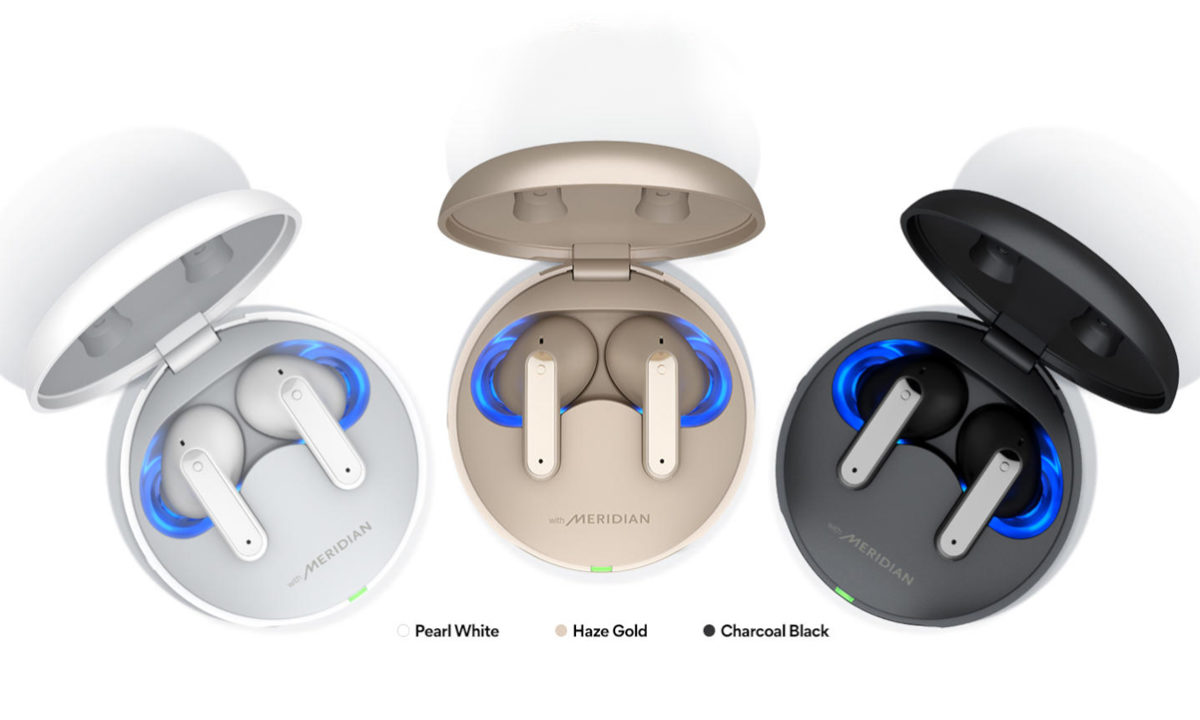 Plus other qualities unique to the LG TONE Free FP9, with a Plug & Wireless feature that allows almost any device to pair with the wireless headphones, even if that device doesn’t have Bluetooth capability. The secret is a USB-C to AUX cable that connects a phone, console or PC to the FP9’s charging case, turning the latter into a wireless dongle for use with the headphones. It will be interesting to see if this can help address one of the Nintendo Switch’s biggest shortcomings, its lack of Bluetooth audio support.

See also  Cubot KingKong 7 review: is he the true KING of rugged phones?

While the case is no slouch with new features either, including a UV-C cleaning system that will allow us to disinfect the headphones while they’re in storage, when we plug the case in for charging.

At the moment the LG TONE Free FP9 and FP8 do not have a release date or a fixed price, although it is expected to begin to be seen in some international markets later this month.

Philips Hue lights colour with Spotify in time to music

Elyon requirements for PC, we give 200 keys for free!