A few years ago we saw some preliminary testing of the first 120Hz 4K panel, which was also notable for being capable of reaching 480Hz in a low-resolution mode at 540p. While these ultra-fast monitors were first limited to DIY tech enthusiasts and testers, according to the latest report shared from TFTCentral, 480Hz panels could soon become a reality for consumers.

As they claim in this leak, LG Display and AU Optronics (better known as AUO), would already be working on these ultra-fast refresh rate panels, which will apparently be ready to go into production towards the end of 2022, delaying their general release to approximately early 2023.

Thus, going into the speculative realm, it wouldn’t be surprising if we see these 480Hz displays within the framework of CES 2023, as we saw recently with the first 360Hz panels presented by ASUS and Nvidia, with the first showing of the ROG SWIFT 360Hz PG259QN during CES 2020, setting the current ceiling for ultrafast monitors. 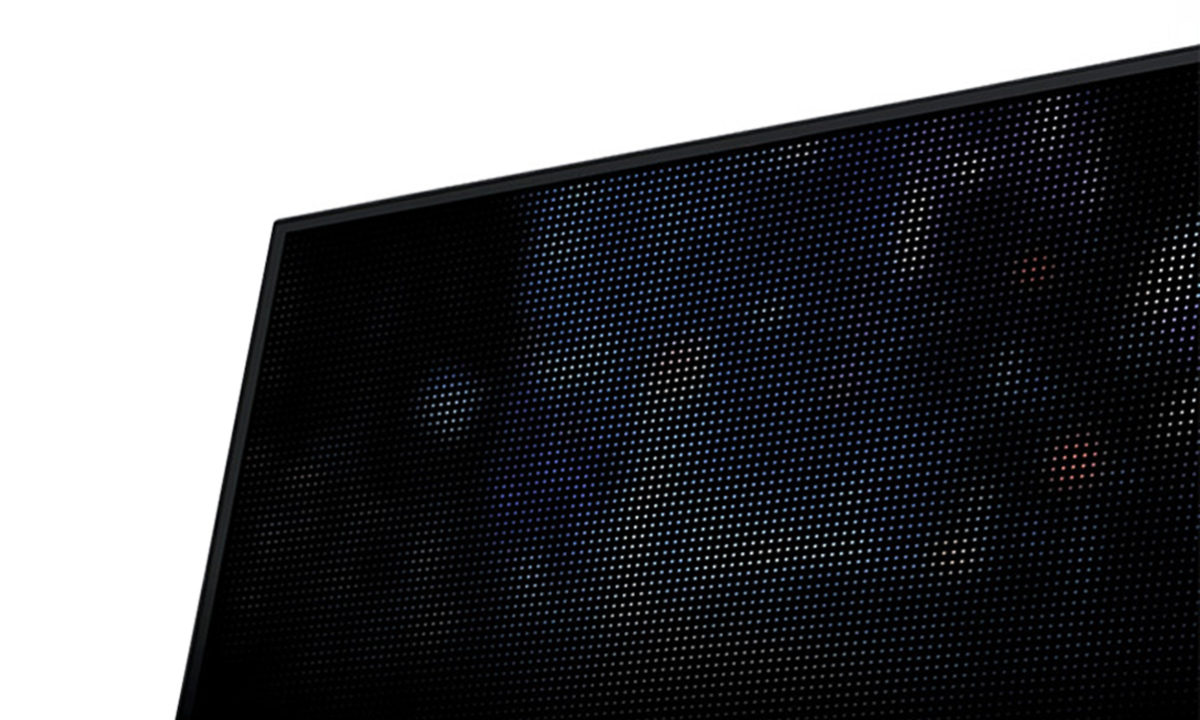 Unfortunately, in terms of features not too many details are known yet, but the report claims that the 480Hz LG panel will feature a 24.5-inch 1080p display with DisplayHDR 400 support, ensuring pretty decent color reproduction. On AUO’s side, details are even scarcer for its 480Hz panel, with only an early hint also pointing to the use of a 1080p IPS-like display.

However, from the SweClockers website they add that the Korean company is also working on a 1440p panel at 360Hz for a launch before the end of the current year. Lastly, this report also advances that LG is allegedly developing a new technology called “IPS Black” that will be able to produce richer blacks on IPS LCD displays and reduce the amount of IPS brightness displayed, a technology it plans to launch on its upcoming 27-inch and 31.5-inch 4K displays due in January next year.

While these ultra-fast monitors would still be outside of this new 480Hz family, it wouldn’t be surprising if the company takes advantage of this new technology in its later panels.

The new Fossil Gen 6 watches are missing something

Xiaomi Mi MIX 4 with MIUI 12.5 Enhanced Edition is the smoothest smartphone in August

September deals on Amazon: up to 40% off!